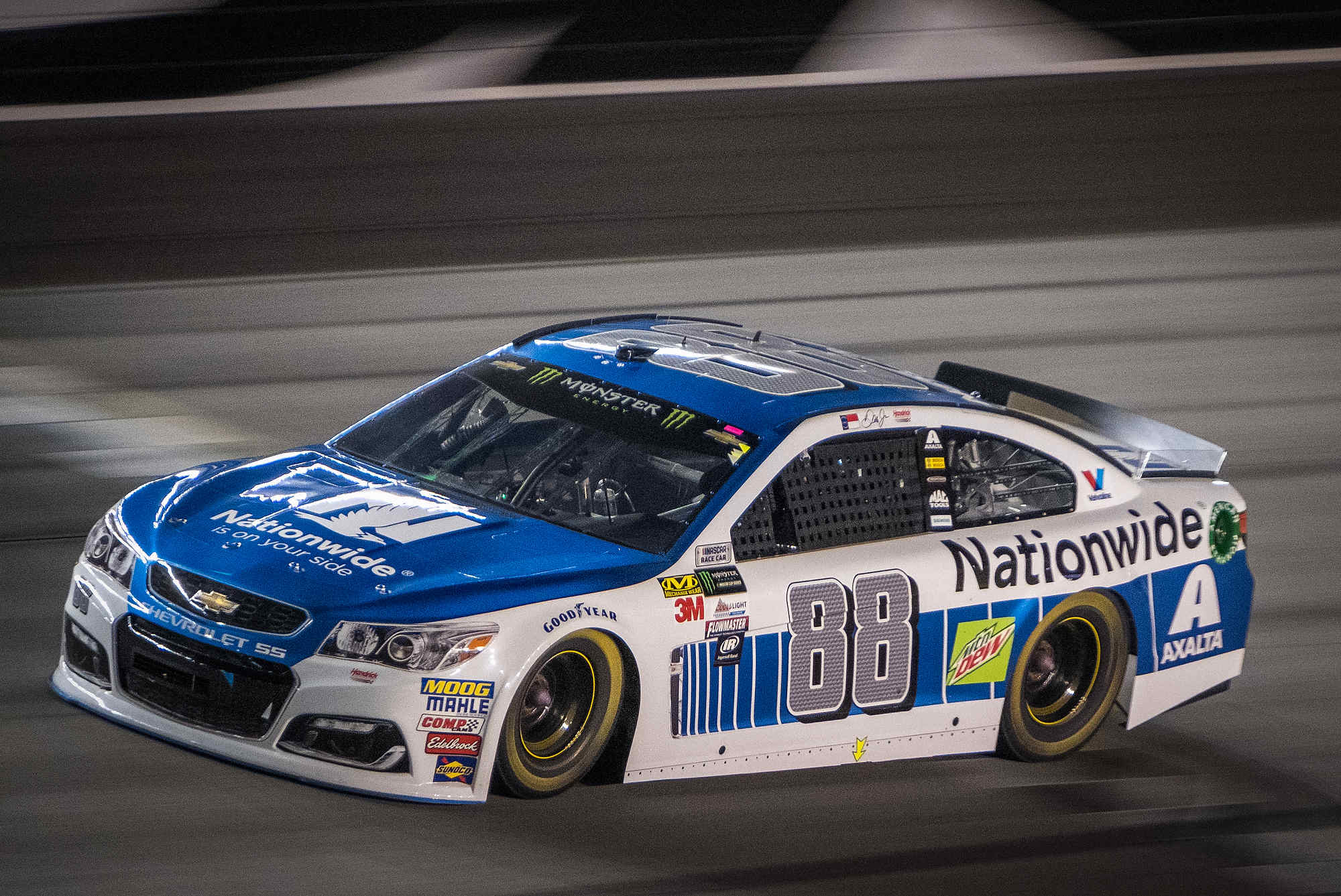 Alex Bowman will have support from longtime Dale Earnhardt Jr. sponsors Nationwide and Axalta for the "bulk of the season" next year when he takes over the No. 88 Monster Energy Cup Series Chevy, according to Bob Pockrass of ESPN.com.

Hendrick Motorsports on Thursday announced a "one-year deal" with Nationwide, which will serve Bowman's primary sponsor for 19 races.

Axalta, which has a "long-running partnership with Hendrick," will have 15 races. Bowman "shared substitute driving duties with Jeff Gordon when Earnhardt missed 18 races with a concussion last year."

Earnhardt had "publicly endorsed Bowman as his replacement, although Hendrick has spent the last few months seeing who else was available."

Nationwide's one-year extension deal is "significant in that Hendrick was able to keep" the insurance company "while going with a driver with limited experience." Nationwide "cut its number of races by two, while Axalta added two" ESPN.com