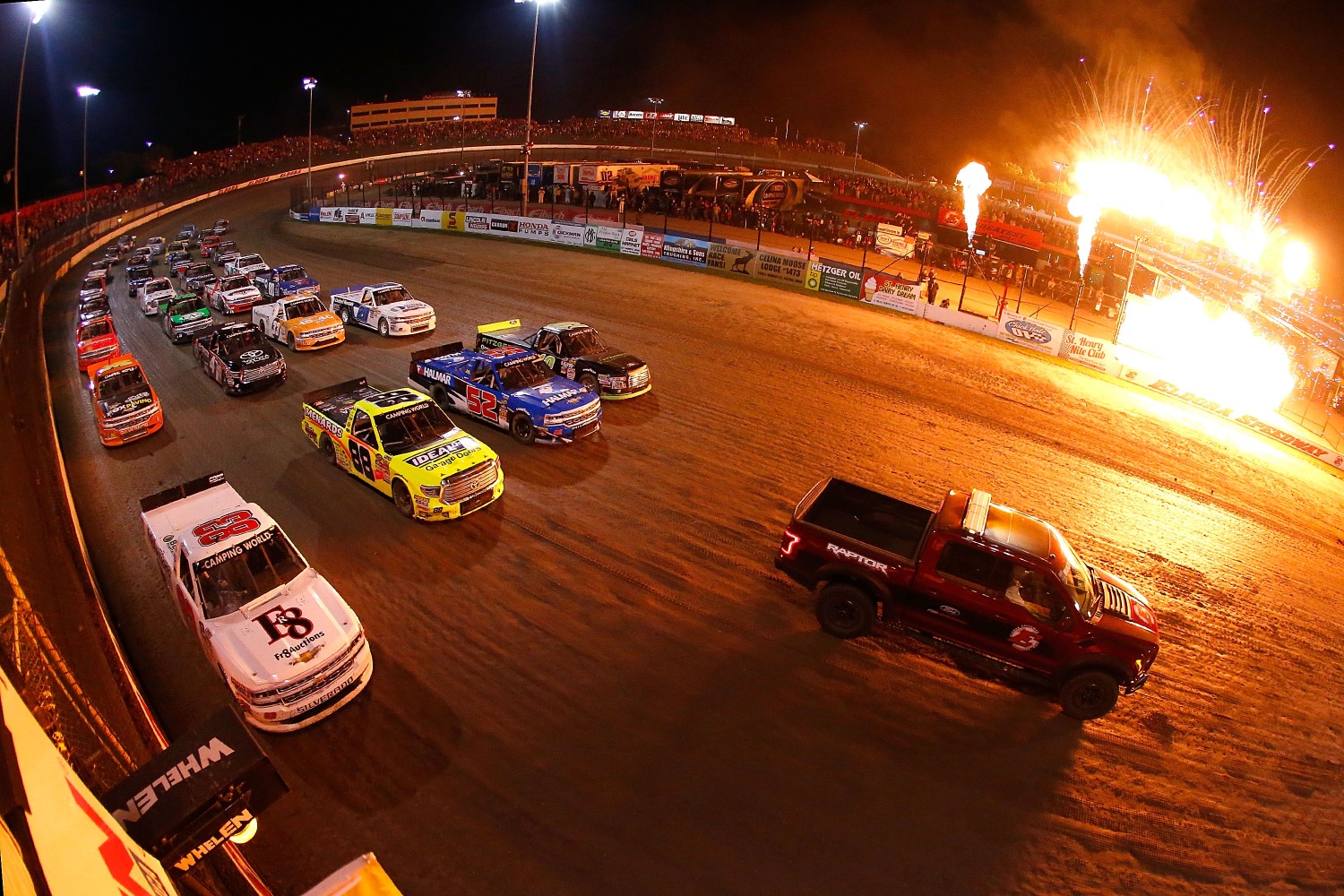 On FOX Sports GO, the telecast had an average minute audience of 4,304, an increase of 361% from last year’s Eldora race. It is the third-best streaming performance of an NCWTS race this season, behind Daytona and Atlanta.