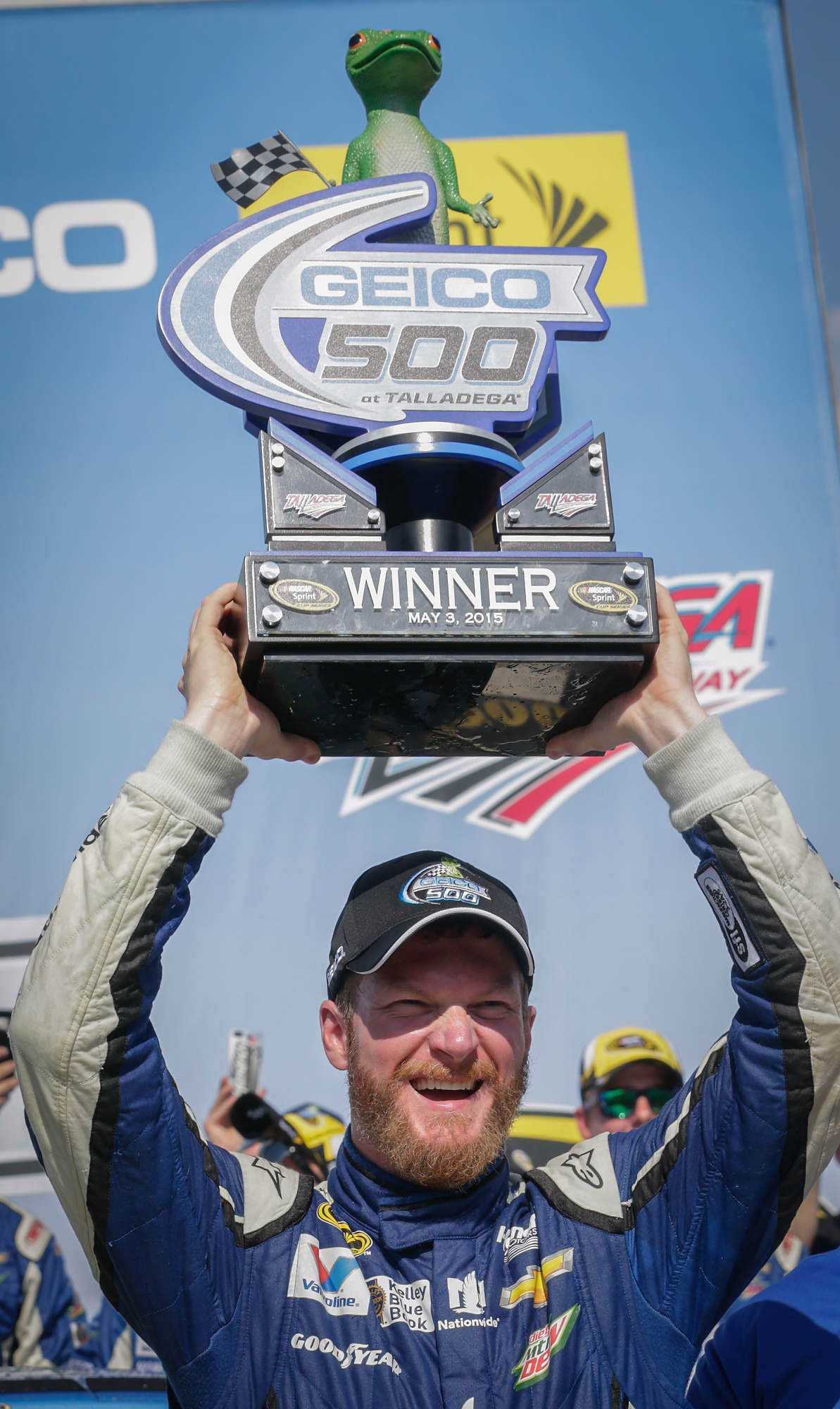 With just 88 days until Talladega Superspeedway's Alabama 500, the popular "Two for $88" ticket package is back in celebration of Dale Earnhardt Jr's much-anticipated final scheduled start at NASCAR's Most Competitive track – the place he calls a "second home."

The special "Two for $88" Dale Jr. ticket package – which salutes the six-time Talladega winner and NASCAR's 14-time Most Popular driver during his JR Nation Apprici88tion Tour – offers fans an incredible $42 savings off the regular price for two Lincoln Grandstand tickets for the Alabama 500, set for Sunday, Oct. 15.

Earnhardt Jr., driver of the #88 Chevrolet for Hendrick Motorsports, is the only driver in history to win four consecutive MENCS events at NASCAR's Most Competitive track (2001-03). His six victories place him in a tie for second on the all-time win list with Jeff Gordon, and trails only his Father – Dale Earnhardt Sr. who has 10 Talladega triumphs – in victories at the mammoth 2.66-mile venue.

"The 'Two for $88' package is almost as popular here as Dale Jr. himself, and it's going to be an honor to see him strap himself behind the wheel one more time at NASCAR's Most Competitive Track," said Talladega Superspeedway Chairman Grant Lynch. "Dale Jr. calls Talladega his second home and the diehard fans of 'Earnhardt Country' will not want to miss his final ride at the biggest and baddest race track on the planet from two great seats in our Lincoln Grandstand."

In addition to the "Two for $88" ticket package, Talladega Superspeedway is offering up great advanced ticket savings for the whole fall event weekend (October 13 – 15), which includes practice sessions for both the fred's 250 Powered by Coca-Cola NASCAR Camping World Truck Series (NCWTS) event and the MENCS Alabama 500 on Friday, Oct. 13. Saturday's schedule includes the running of the fred's 250 Powered by Coca-Cola NCWTS race set for a noon start (CDT).