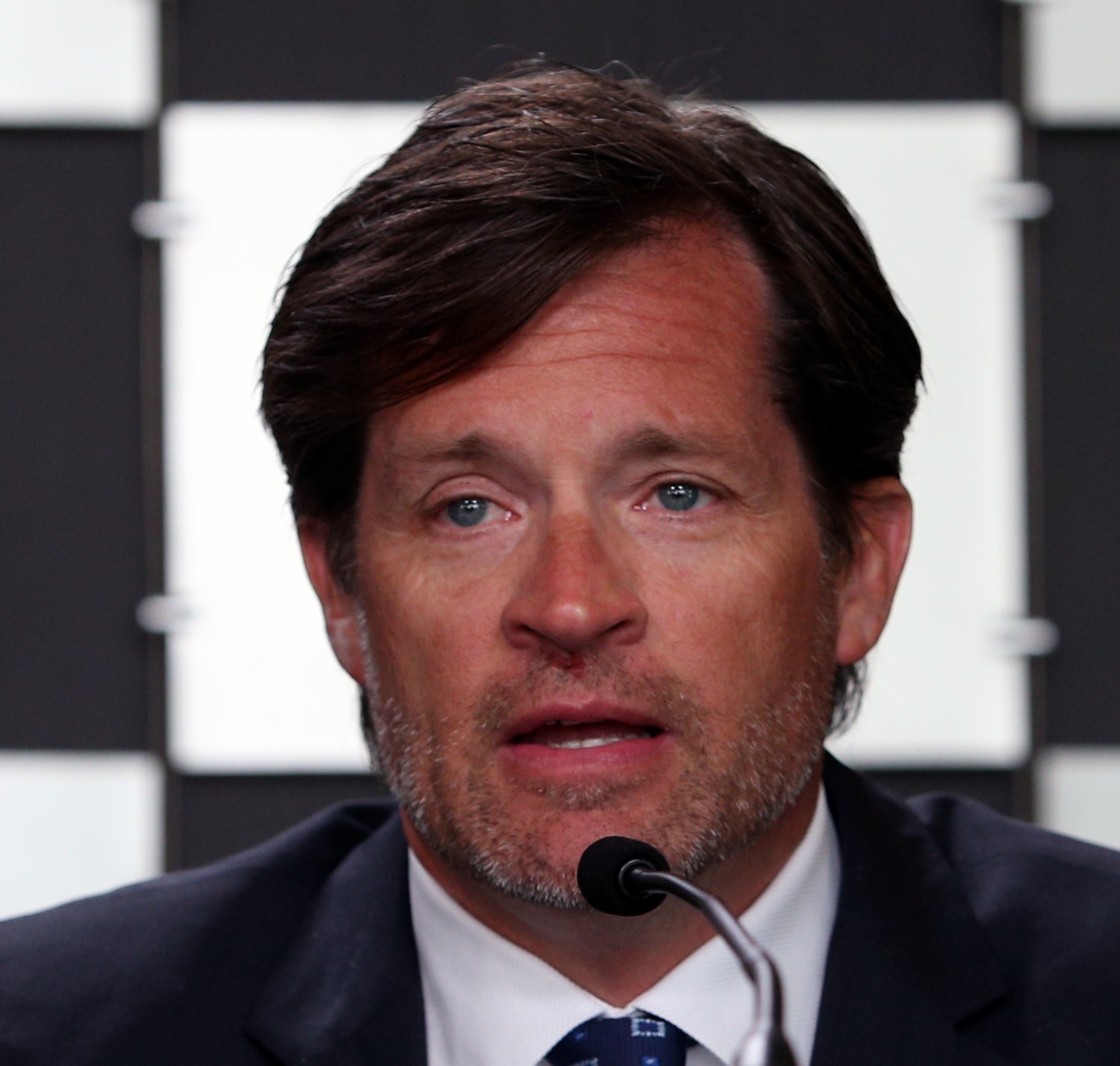 NASCAR and the Speedway are throwing away a quarter-century's worth of built-up date equity and moving the Brickyard 400 from its usual spot on the calendar — mid-July — to the second weekend in September, beginning next year, the date that should be the season finale for IndyCar – a grand finale instead of a finale they currently hold that registers 0.000001% with the public.

There was little hope of reinvigorating the Brickyard 400 race in July, Boles said, but in September the track can promote the race in a whole new way.

What most appealed to Boles about moving the race is that it will likely make for a much cooler weekend than has been traditionally associated with the Brickyard.

"The biggest complaint we hear from fans is that it's just too hot in July," Boles said. "Even in the years it’s not really hot, the perception is that it is. … So to be able to get folks out of the heat will be big. It could still be hot in September, but we won't have the brutal heat that you get the middle of July."

There are only so many tickets you can sell in a market, and since NASCAR races at the Brickyard, the Indy 500 never sells out (the 100th running being the exception).

So why does IMS allow NASCAR to race at IndyCar's mecca, and now to take what should be the IndyCar season finale?

When in doubt – follow the money. The NASCAR TV money is lucrative to track owners.