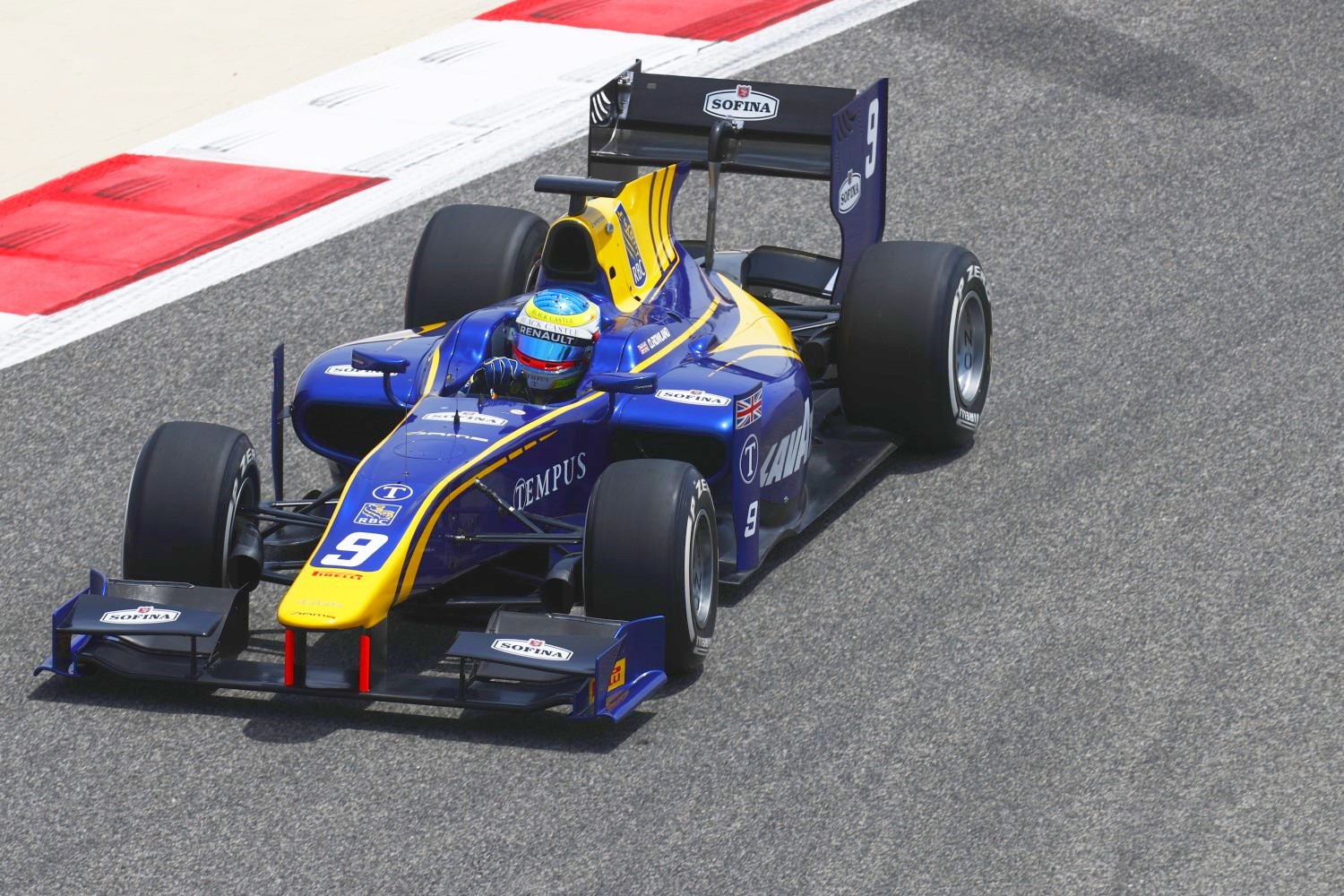 The application process for teams hoping to enter the 2018 Formula 2 season has opened and series CEO Bruno Michel "expects all the existing squads to re-sign," according to Alex Kalinauckas of MOTORSPORT.

The Frenchman, who is also in charge of GP3, said that "several teams from outside the championship have also expressed an interest in entering the Formula 1 support series."

Michel said, "We've been approached, number one by all our present teams, and number two by teams coming from other categories. And by teams who want to create something from scratch."

F2 will contact applicants next week to "ask for background information to ensure they can commit to the three-year cycle," which will run until the end of the '20 season.

The '17 F2 grid only features 20 cars — the "lowest number of competitors since it began" as GP2 in '05. When asked if he was "hoping to attract a maximum capacity field" of 26 cars for the '18 season, Michel admitted that he is "not expecting to hit that figure for next year." MOTORSPORT