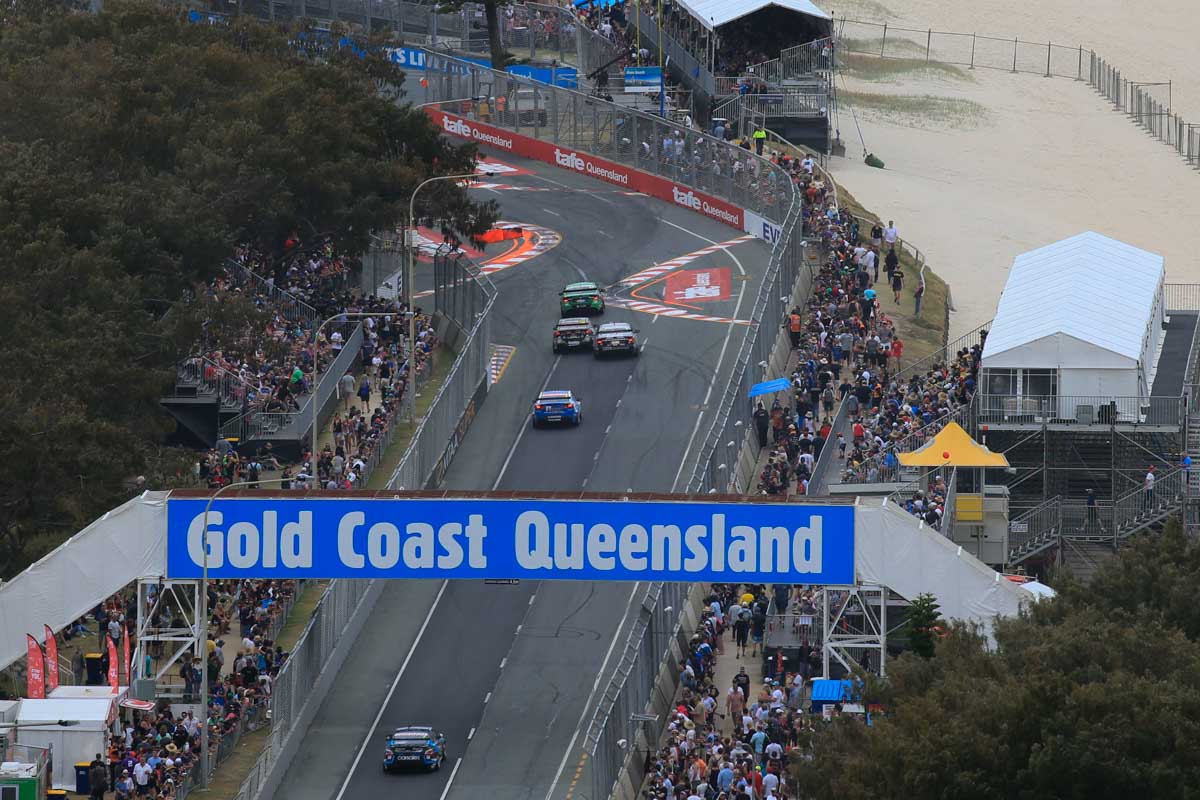 Vodafone will be the naming rights sponsor for this year's Gold Coast 600 Supercars race, according to Andrew van Leeuwen of MOTORSPORT.

The telecom "takes over the naming rights of the third and final two-driver endurance event of the season after a three-year stint with backing from Castrol."

The deal comes as part of an "increased investment in Supercars from Vodafone," including backing the official vehicles during race weekends. The brand's "most famous association with the sport" is the six years it spent as the title sponsor at Triple Eight between '07 and '12. MOTORSPORT