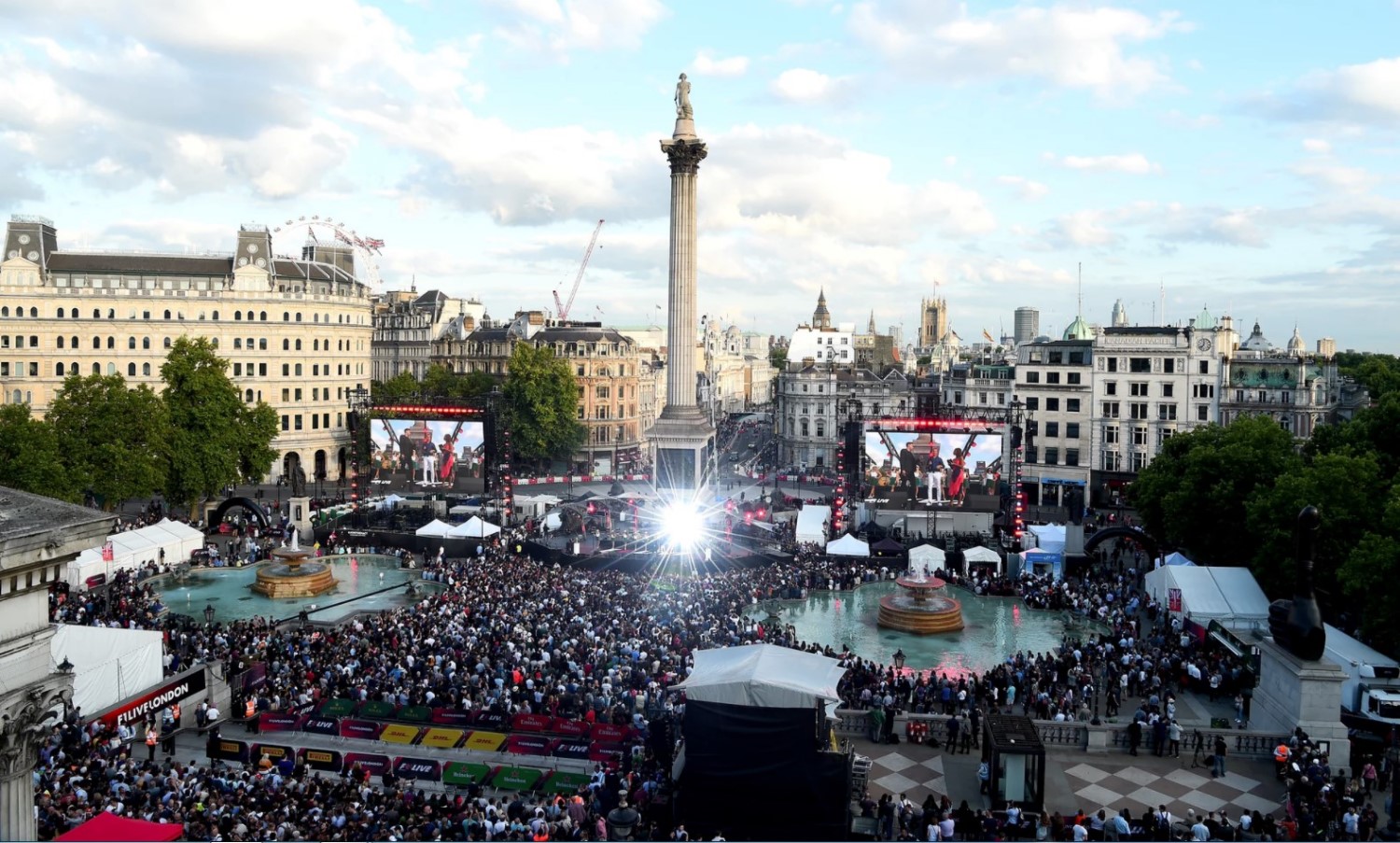 The U.K. government "is under pressure to step in" to save the British Formula 1 Grand Prix after Mercedes driver Lewis Hamilton "roared to victory in front of one of the biggest sporting crowds of the year," according to the London EVENING STANDARD.

More than 120,000 fans filled Silverstone on Sunday. U.K. Culture Secretary Karen Bradley presented the trophy to Hamilton and "left the home of British motor racing in no doubt" that the race is a "centerpiece event" in the nation's calendar.

F1 CEO Chase Carey showed Bradley around the garages and "underlined the massive contribution to Britain’s technology industries made by F1’s teams."

But Silverstone’s "shaky future comes amid claims that London could yet snatch the race away." A bid "emerged from the shadows as the Silverstone event got away, calling itself the London GP company."

Unlike a "much-vaunted race in London’s Docklands, which appears to have no basis in fact," the London GP outfit made "extravagant claims" for a race that would attract 100,000 fans, including 60,000 in the stadium, "with a music festival as part of the festivities."

The company claimed the race would generate $107.7M and "not require any government funding." It "would not compete with Silverstone but be a new event." EVENING STANDARD