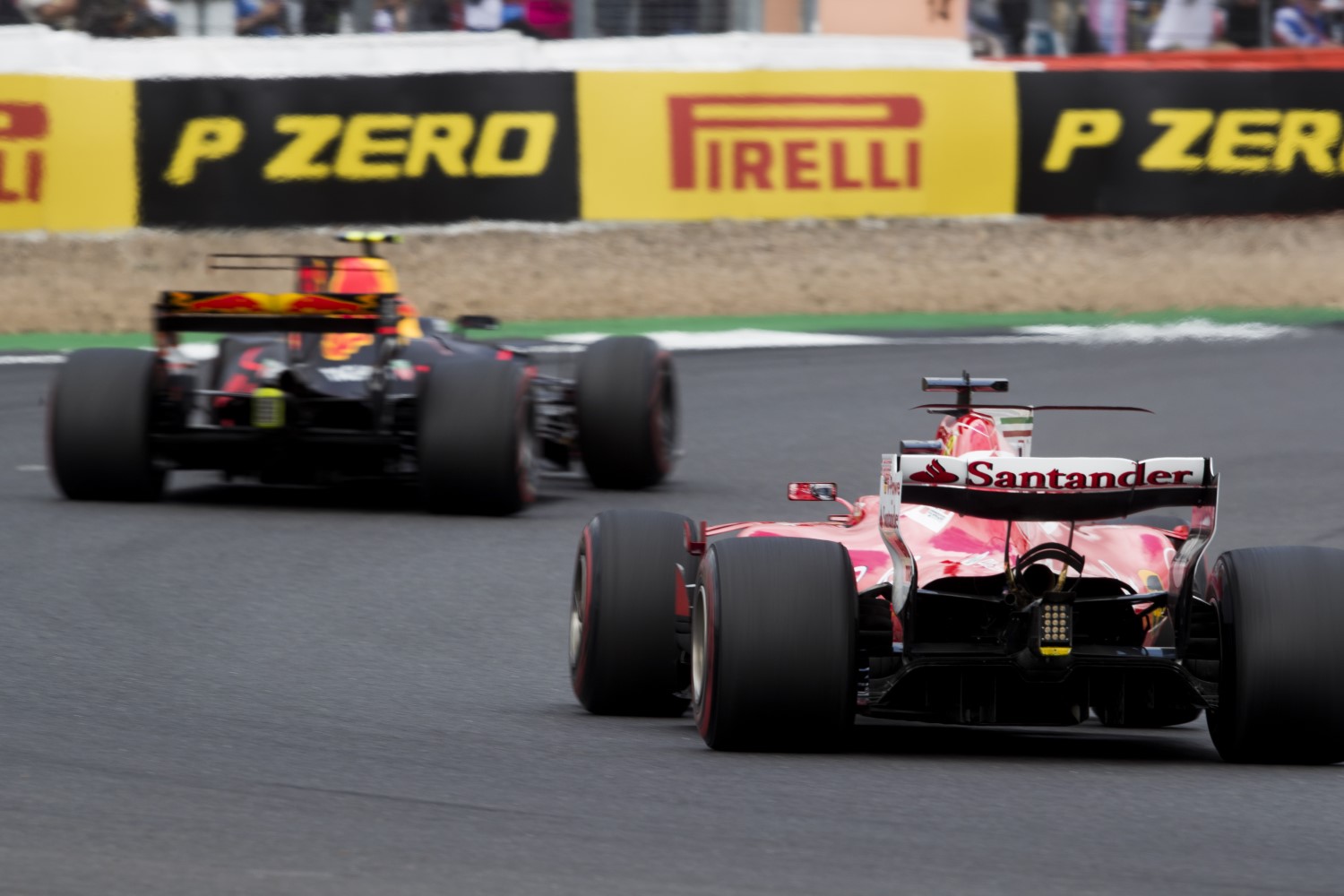 Sebastian Vettel accused Max Verstappen of “jumpy" driving as their on-track tensions spilled over on Sunday into a memorable wheel-to-wheel tussle.

Ever since last year’s Mexican Grand Prix, where the Ferrari driver angrily confronted the Dutch prodigy about a mid-race scrap, the two have had a testy relationship, and it flared again at Silverstone in a battle that almost took both of them out of the race. “I think he wants to play bumper cars," Verstappen said over Red Bull’s team radio.

On an aggravating day for Vettel, whose brakes caught fire on the start line and whose championship advantage over Lewis Hamilton was cut from 25 points to one, the hostilities with Verstappen were an irksome distraction en route to a seventh-place finish.

Asked whether he thought the 19-year-old had moved in the braking zone at Club corner, in a potential violation of F1 rules, he said: “We know he is a bit jumpy on that. He is trying to defend as hard as possible, but at some point you need to stick to your line. I’m sure he will calm down – it’s still not that many races he has done."