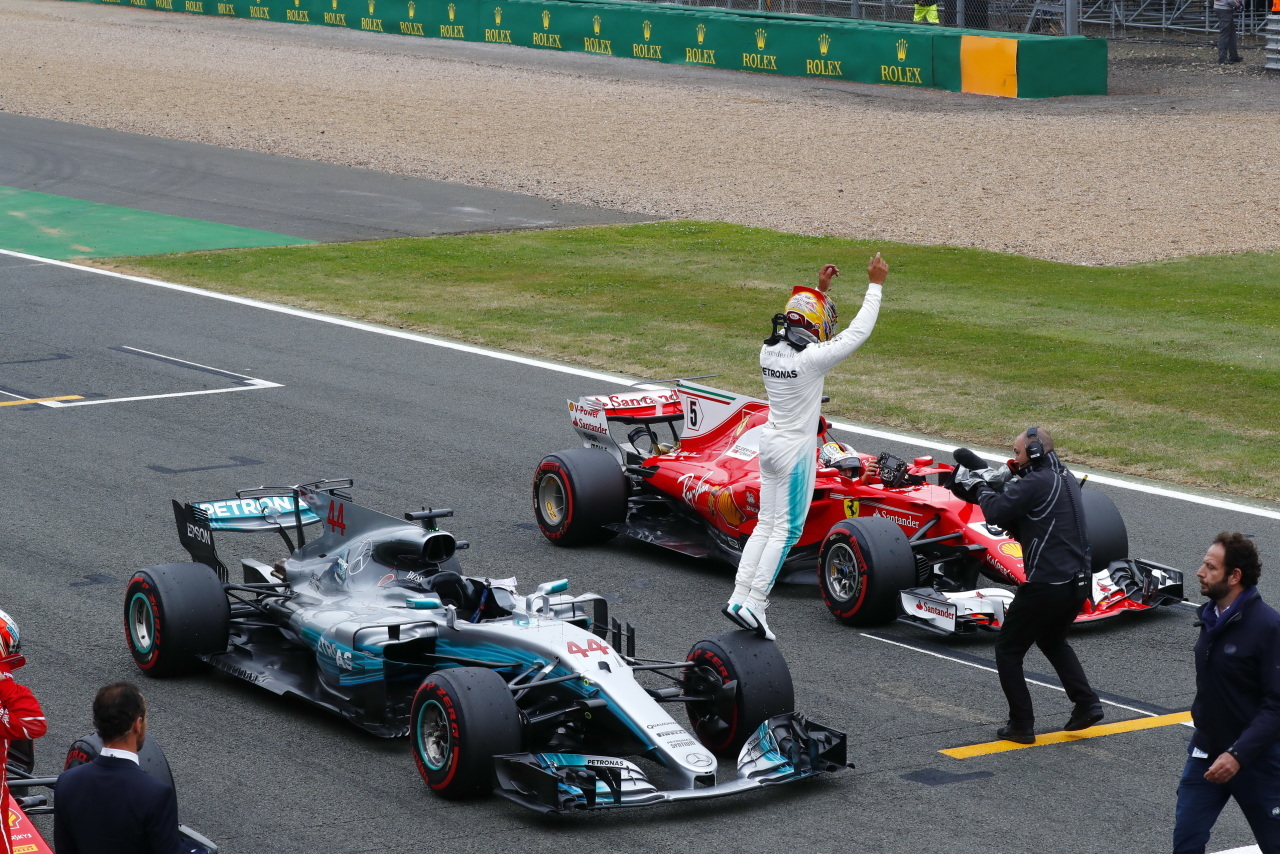 Romain Grosjean believes British Grand Prix stewards did not penalize Lewis Hamilton for qualifying blocking because he is British and in a Formula 1 championship fight and there was no way they were going to take a Brit off pole.

Hamilton was investigated by the officials after claiming Silverstone pole position as Haas driver Grosjean claimed he had been held up by the Mercedes early in Q3.

Although the stewards acknowledged that Grosjean "may potentially have been affected by the presence" of Hamilton, they concluded "he was not impeded" and allowed the qualifying result to stand.

"Surprised by the wording: 'the driver behind has not been impeded'," said Grosjean.

"If losing 0.35-0.4 seconds in one corner is not being impeded, I am very surprised.

"I think it opens room for messy qualifying and the rules are pretty clear.

"And I know there is a world title going on at the front but we are in a position where we actually fight as hard as the boys at the front and I was impeded today.

"How can I put it? Maybe if it was another driver there would have been something.

"It does feel sometimes that there are two types of decision."