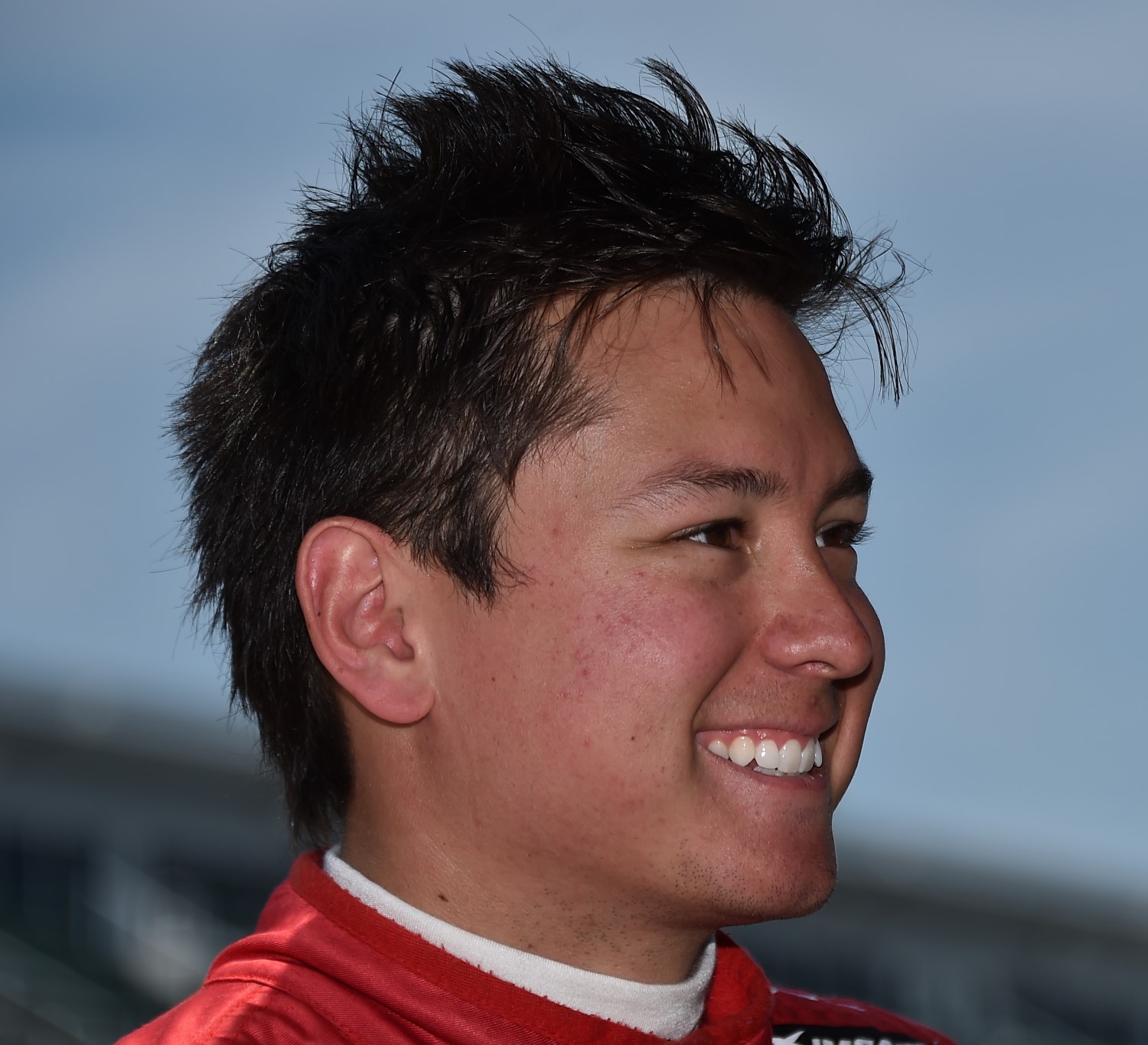 UPDATE The team said today that Aleshin was benched for this one race because of one too many accidents and will be back in the car for Mid-Ohio.

07/13/17 Below is an update from IndyCar.Com regarding Saavedra replacing Aleshin.

Saavedra has driven in 62 races in a Verizon IndyCar Series career that began in 2010, including this year’s Indianapolis 500 presented by PennGrade Motor Oil, where he finished 15th for Juncos Racing. Mikhail Aleshin has driven the No. 7 Schmidt Peterson Motorsports entry in the first 11 races of the 2017, but missed the opening day of practice for the KOHLER Grand Prix on June 23 when visa issues prevented the Russian from re-entering the United States.

The statement from Schmidt Peterson Motorsports – co-owned by Sam Schmidt and Ric Peterson – added that Saavedra will have sponsorship support from longtime supporter Gary Peterson and AFS.

"We welcome the opportunity to compete with Ric and Sam at a venue where Seb and I have had great success in the past," Gary Peterson said.

Schmidt Peterson Motorsports said Aleshin will be at Toronto this weekend supporting the team, but neither he nor the team will be providing further comment.

07/13/17 According to RACER.com, Sebastian Saavedra will replace Mikhail Aleshin in the No. 7 Schmidt Peterson Motorsports Honda this weekend in Toronto. No word yet as to Aleshin's long-term status or whether Saavedra will be in the car for the balance of the season. However, for this weekend at least, it appears Saavedra will make his second start of 2017.

We'll pass along more information as we receive it.