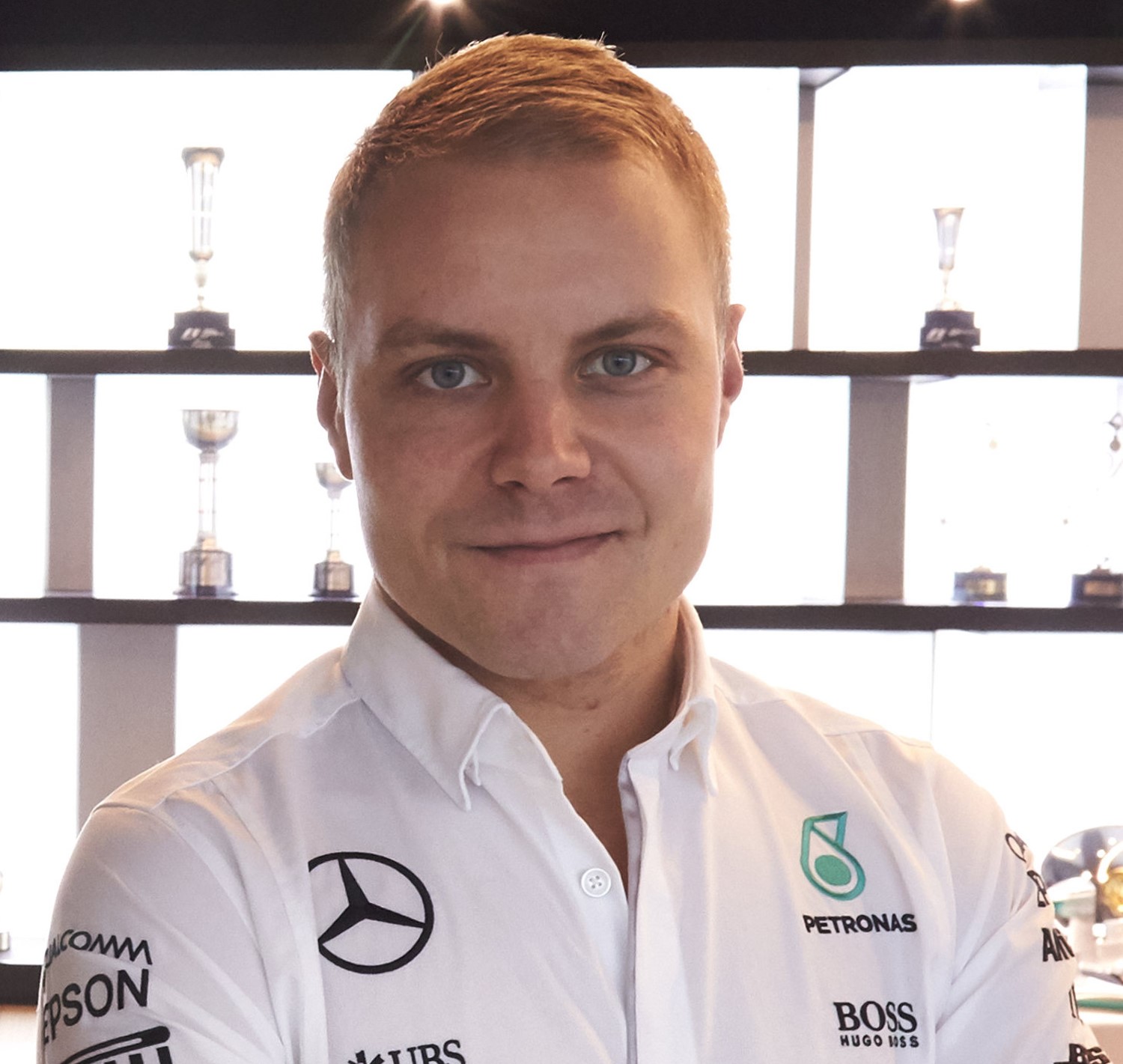 Valtteri Bottas’ race-winning momentum from Austria carried into Friday’s opening practice for the 2017 Formula 1 Rolex British Grand Prix, as he edged Mercedes team mate Lewis Hamilton for P1 by just 0.078s. Neither driver sampled the fastest supersoft tyre. Red Bull’s Max Verstappen and Daniel Ricciardo did – and finished third and fourth respectively, with Verstappen half a second down on Bottas.

The Ferraris of Kimi Raikkonen and Sebastian Vettel were next up, the latter having spent the opening minutes of the session trialling the FIA’s latest cockpit protection ‘Shield’ device. Soon after it had been removed, he spun at Becketts.

Daniil Kvyat was seventh for Toro Rosso, while both McLaren drivers made the top ten, with Fernando Alonso eighth, separated from team mate Stoffel Vandoorne by the Williams of Felipe Massa. It wasn’t all good news for the Woking squad though – Alonso has been given a five-place grid penalty for using his fifth energy store element of the season on his Honda power unit, exceeding the permitted four.

Behind them, Red Bull slapped on the supersofts that Ferrari had been using for most of the session, and moved ahead of the red cars. Verstappen lapped in 1m 29.604s, to trail the Silver Arrows by half a second, as Ricciardo posted 1m 29.942s.

As Kvyat, Alonso, Massa and Vandoorne rounded out the top 10, all but the Brazilian running supersofts, the only real incidents were some debris at Copse early on (discarded by Massa), on off-track moment for Williams’ Lance Stroll at Becketts, gearbox temperature problems for Pascal Wehrlein’s Sauber and Romain Grosjean complaining of power loss in his Haas.