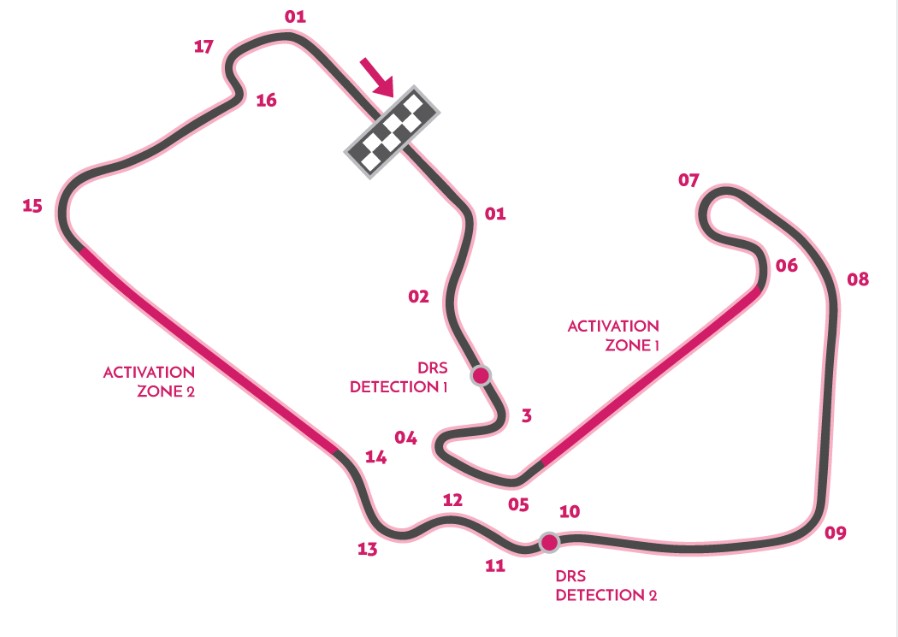 With the Red Bull Ring weekend just ended, our guys have only just finished packing everything away in order to head straight for England and this weekend's British Grand Prix.

It's Daniil Kvyat who has the task of taking you on a virtual lap of the famous Silverstone circuit, which started life as a Royal Air Force base.

This is something of a second home race for Toro Rosso, given that their wind tunnel is based in Bicester, only a few miles from the track. Of course, this is also home to the majority of other Formula 1 teams. The Silverstone track is 5.89 kilometres long and, as Daniil explains here, it features a wide range of corner types, many of them very fast and wide. The most enjoyable section is the run of Esses that comprises Maggots, Becketts and Chapel To deal with the sequence of direction changes, a car needs good driveability and a high level of aero downforce, to ensure it stays stuck to the track. Getting a good exit out of Chapel is vital, because it leads onto the long Hangar Straight and another fast corner, Stowe.

While aerodynamic downforce is important, as ever, tires will play a key role. Silverstone's abrasive track surface puts considerable strain on the tires, also because of the high lateral forces they have to endure in the quick corners. For the British Grand Prix, Pirelli is supplying its Medium, Soft and Supersoft compounds. For this race, we have decided to slightly split our strategies: Carlos has gone for one set of White Medium, two of the Yellow Soft and ten Red Supersoft, while Daniil has opted for one more set of Yellow Softs than his team-mate and one fewer Supersoft.

As always, the teams will be keeping a keen eye on the skies. The English weather is notoriously changeable. At the moment, the forecast is for partially cloudy skies over the weekend, with a temperature of between 19 and 25 degrees. Friday and Saturday practice should be free from rain, but for Sunday, there is a 40% chance that it could be wet. Therefore, as usual at Silverstone, we will have to be ready for anything.