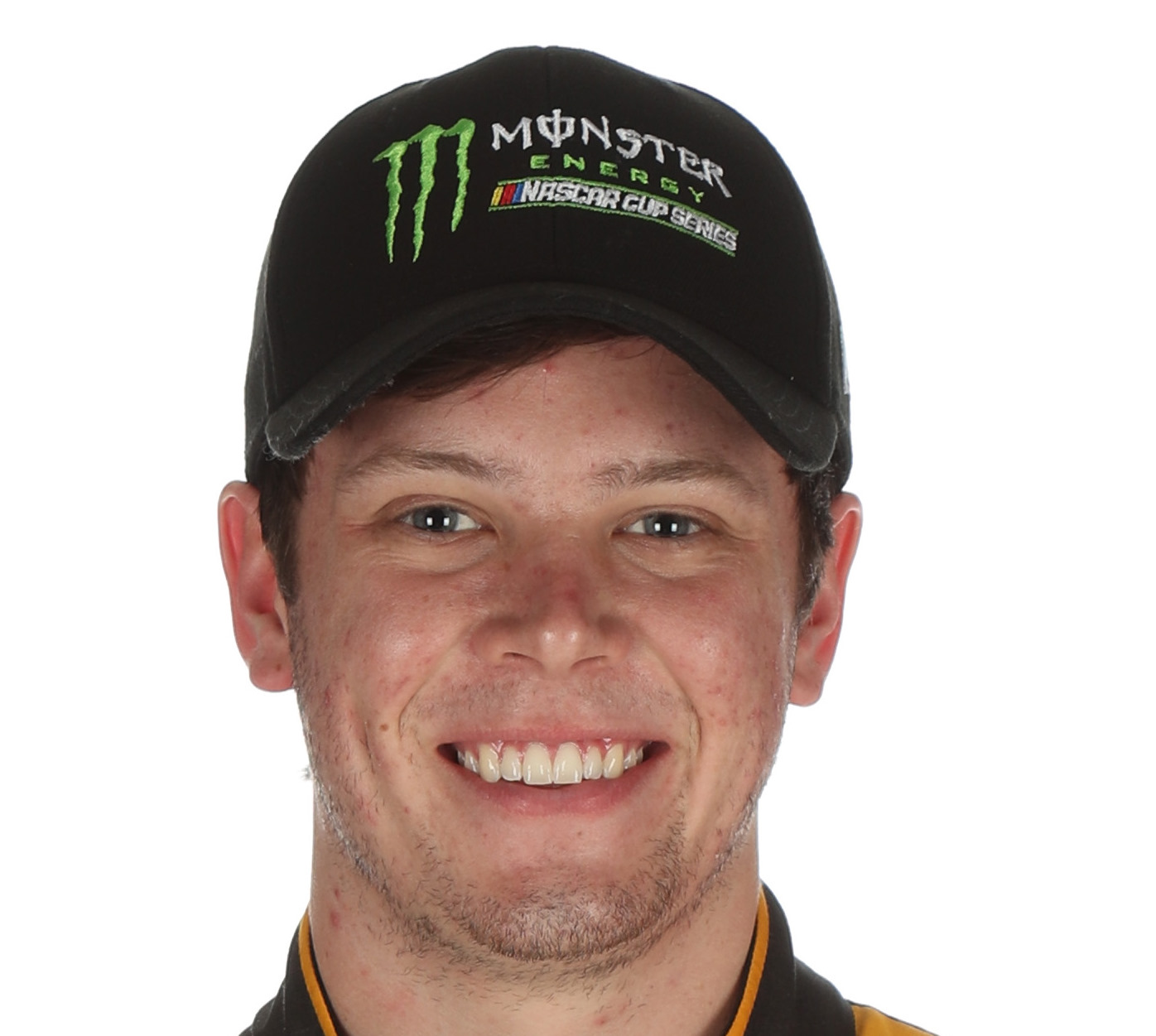 Matt Kenseth, who currently pilots the #20 Toyota Camry for JGR, will not return to the organization following the 2017 season.

"Matt (Kenseth) has been a tremendous asset to our organization over the past five seasons both on and off the track," said Joe Gibbs, owner of Joe Gibbs Racing. "He's been a great teammate and a great ambassador for our sponsors. We have a great deal of respect for him and we are working hard to get the 20 team into the playoffs to make a run for the championship. We have a great deal of confidence in his abilities to do just that.

"At the same time it's exciting to have Erik back to run fulltime with us starting next season. When a number of circumstances made it clear over the past few weeks that a second year for the 77 car was probably not viable at this time for Erik, we all agreed that we wanted to keep him in the Toyota racing family and felt it was the right time to make this transition. He is an exciting driver that has already proven to have the ability to compete at the highest level of our sport. He is also shown to be a great representative to our partners and we believe he is at the beginning of a long and successful career."

Currently competing full time in the NASCAR Cup Series for Furniture Row Racing, Jones sits 14th in the point standings and leads the Sunoco Rookie of the Year Standings. Jones made his Cup Series debut in 2015 filling in for the injured Kyle Busch at Kansas Speedway where he led one lap before a mid-race accident derailed a strong finish in his first-career start. With 21 Cup Series career starts, Jones has led 32 laps and earned one top-five finish and five top-ten finishes.

In addition to his strong start in the Cup Series, Jones has made a name for himself with the success he has notched in both the NASCAR Camping World Truck Series (NCWTS) and NASCAR XFINITY Series (NXS). Making his NCWTS debut in 2013 at Martinsville Speedway, Jones wasted no time finding his way to Victory Lane, earning his first-career victory at Phoenix International Raceway in just his fifth series start. Following his solid start in the Truck Series, Jones competed full-time in the series in 2015. With three wins, 11 top-five finishes, 20 top-10 finishes, five poles and 925 laps led, Jones finished the 2015 season as the Sunoco Rookie of the Year and the Youngest Truck Series Champion in History at the age of 19 years, 5 months and 21 days.

Making the step up to the XFINITY Series, Jones made his series debut at Chicagoland Speedway in 2014 and earned his first series win in 2015 at Texas Motor Speedway in just his eighth series start. Joining the XFINTY Series full-time in 2016, Jones earned the Rookie of the Year title and made it to the final round of the Championship battle at Homestead-Miami Speedway, but came up short finishing fourth in the series standings with four wins, 15 top-five finishes, 20 top-10 finishes, nine poles and 627 laps led. Jones also holds the title as the youngest driver to complete triple duty, a feat he completed in November 2015 at Texas Motor Speedway where he won the NCWTS race, finished fourth in the XFINITY Series race and 12th in the Cup Series race.

"This is a really exciting time in my career for me to make the move back to Joe Gibbs Racing full time in the Cup Series and continue to have the success I've had with them over the last few years. I will always be grateful for the opportunity given to me by Barney Visser and everyone at Furniture Row Racing this year for my first full year in the Cup Series. I've learned a lot this year and I've had a great group of guys around me each week to lean on as I figured out my rookie season and how to make my way in the Cup Series. The 77 team, from myself, crew chief Chris Gayle and every crew member, we've come a long way since February and we still have a lot to accomplish this season. We've hit our stride the last few weeks with strong finishes and while it's nice to have my plans for 2018 announced, I'm focused on continuing to improve and get this team a win before the season ends." Joe Gibbs Racing PR