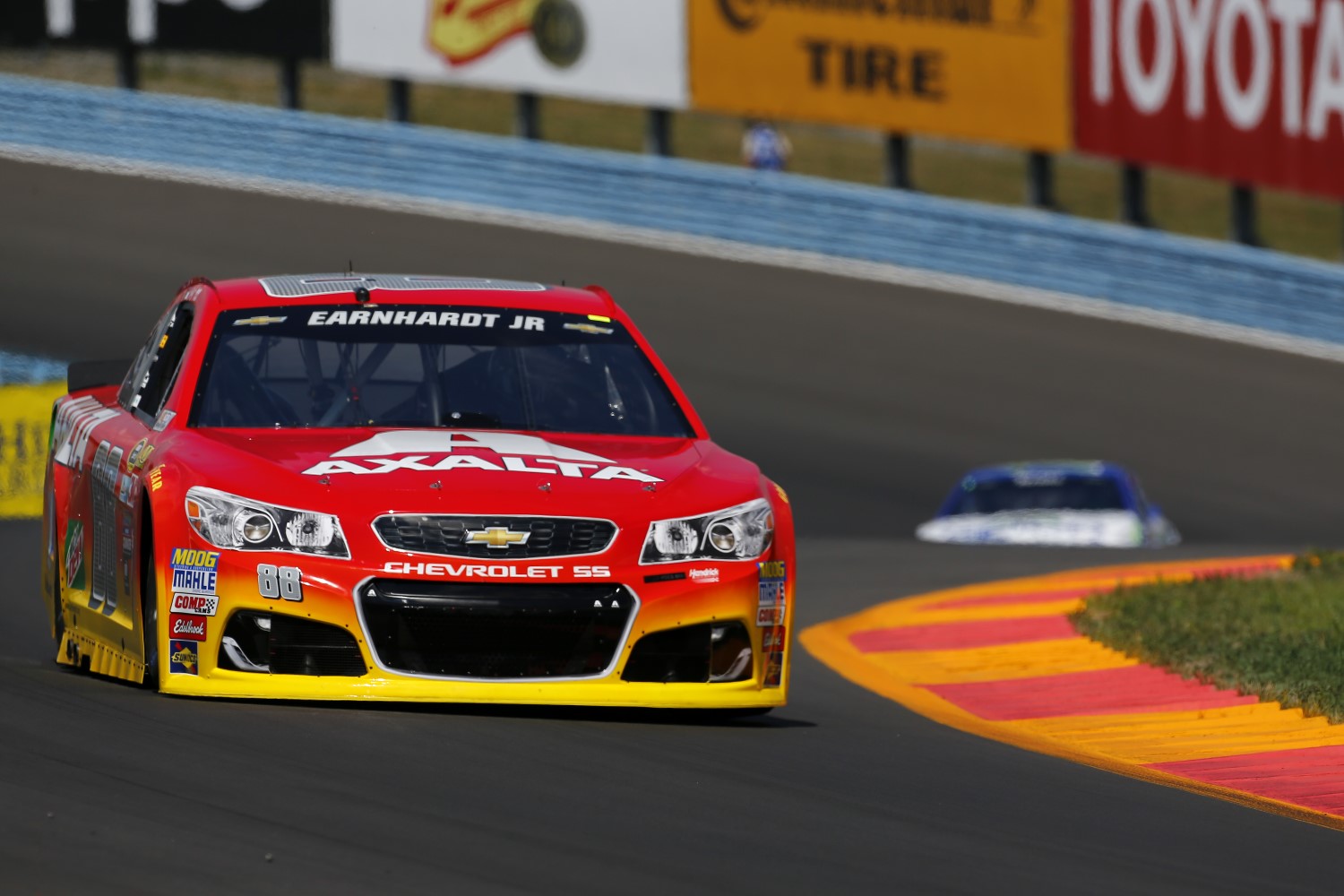 When race fans attend the I Love New York 355 at Watkins Glen in August, they'll be greeted with multiple billboards and signage promoting the state's tourism brand.

The signs are part of a $463,500 agreement between the state and Watkins Glen International that's highlighted by the state's sponsorship of the Monster Energy NASCAR Cup Series race at the track. The race had corporate sponsorships in the past, including Budweiser and, most recently, Cheez-It.

Details provided by Empire State Development, which oversees the I Love New York tourism brand, reveal most of what the state is getting in return for its investment.

Throughout the racing season at Watkins Glen International, there will be multiple trackside I Love New York billboards in positions that can be seen on television. Additional billboards will be placed on grandstands and a pedestrian bridge at the track. A logo will be displayed on the track in turn one.

During the NASCAR race weekend at Watkins Glen, there will be additional advertisements, including a welcome sign at the main entrance, a main tunnel entrance billboard and additional logos placed throughout the venue.

On the day of the race, I Love New York will have several more signs, including some on the pre-race stage backdrop, track-side banners, backdrops in victory lane after the race and a logo on the pace car. The brand's logo will be featured on a backdrop in the Watkins Glen media center.

In addition to the advertisements at the track, there will be print ads and social media marketing to promote the race. Watkins Glen International will also invest in out-of-state television ad buys to promote the I Love New York 355. Auburn Citizen