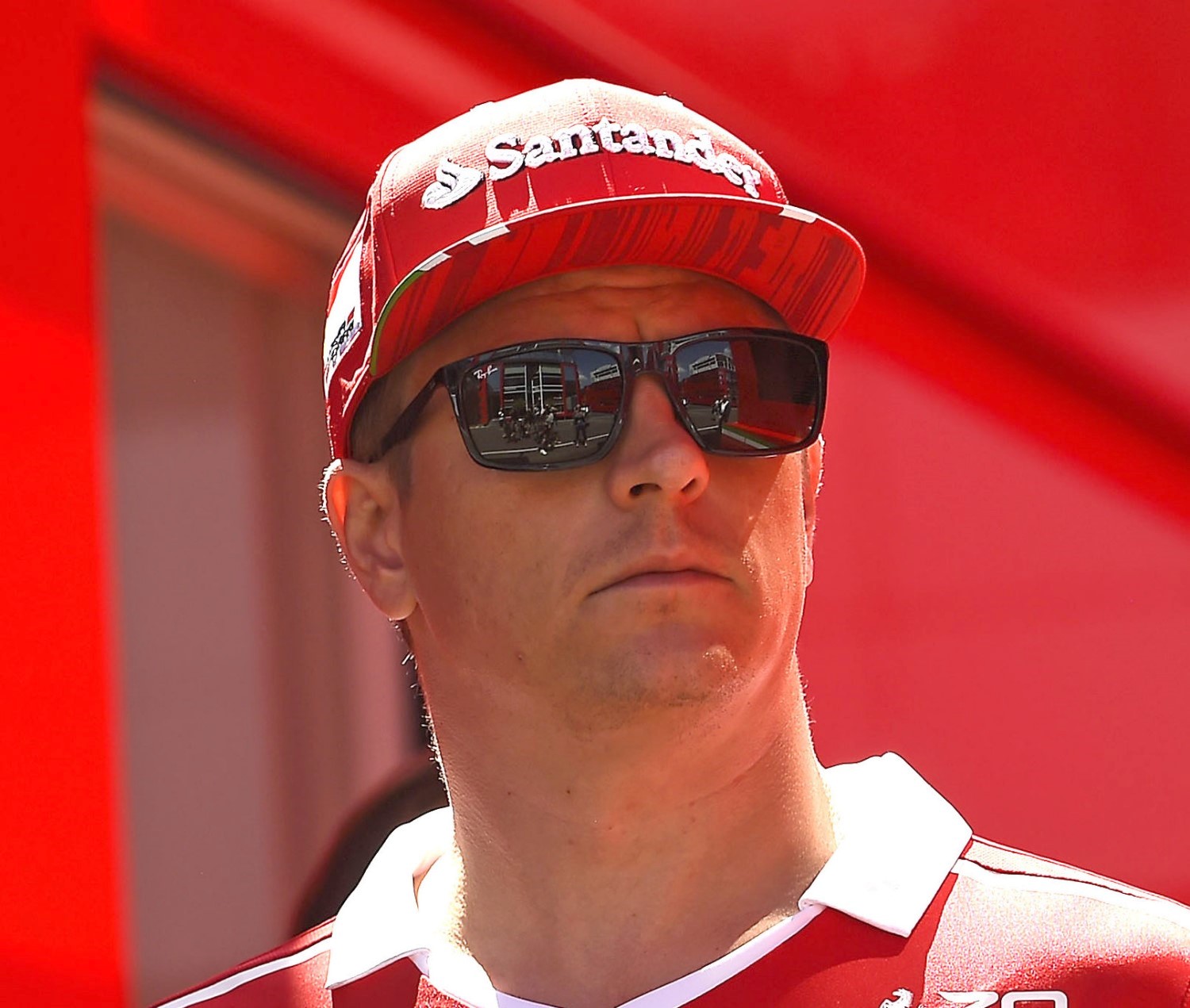 UPDATE Kimi Raikkonen has insisted he is trying "the best that I can" after being branded a "laggard" by Ferrari president Sergio Marchionne.

The Finn came quietly home in P5 and is 88 points behind team-mate Sebastian Vettel in the World Championship standings and his contract with Ferrari is up at the end of the season.

"I think Kimi has got to show a higher level of commitment to the process," Marchionne told Reuters.

"There are days when I think he's a bit of a laggard, but we'll see."

But Raikkonen has defended his performances and refuted the claim that he has to show more commitment.

"Obviously I want to do well," Raikkonen said in response.

"My team wants to do well, and I can only do the best that I can. It's not like I'm not trying.

"Unfortunately it's not been very straightforward sometimes, but that's part of the plan and we keep pushing and I'm sure things will work out better."

07/10/17 (GMM) Sergio Marchionne has issued a wake-up call to Kimi Raikkonen, whilst rejecting rumors Max Verstappen or Fernando Alonso are in the running to replace him.

"We have not reached out to Red Bull about Verstappen and we are not interested in Alonso," the Ferrari president was quoted as saying in Austria.

"We have received some suggestions about Alonso's return, but we have two good drivers.

"So we are not interested — it is not possible for now for Fernando to come."

Sebastian Vettel's contract is also up at the end of the year, but Marchionne said the Maranello team is happy with the 2017 championship leader.

As for the German's teammate Raikkonen, the Italian-Canadian is quoted by La Gazzetta dello Sport: "He is a good guy and he is working, but we need him to (help to) win the constructors' championship."

And the Finnish broadcaster C More also quoted Marchionne as saying: "I think Kimi has to show a higher level of commitment to the process.

"There are some days when he is a little sluggish, but we'll see."

Finland's Ilta Sanomat quoted Raikkonen as responding to Marchionne's 'wake-up call': "I would of course prefer better results but I cannot do any more than my best.

"Unfortunately in formula one, everything does not always go as expected."

Marchionne said Ferrari will not "think about the drivers" for 2018 "until September", which interestingly ties in with Alonso's own timetable for his plans for next year.

"We have a world championship at stake and we want to arrive at the end of the season with the position we have now in the standings," Marchionne insisted.