The Asian Le Mans has today confirmed the LMP3 Class within Gulf 12 Hours has received official ACO endorsement, and will be run under the full ACO technical regulations. 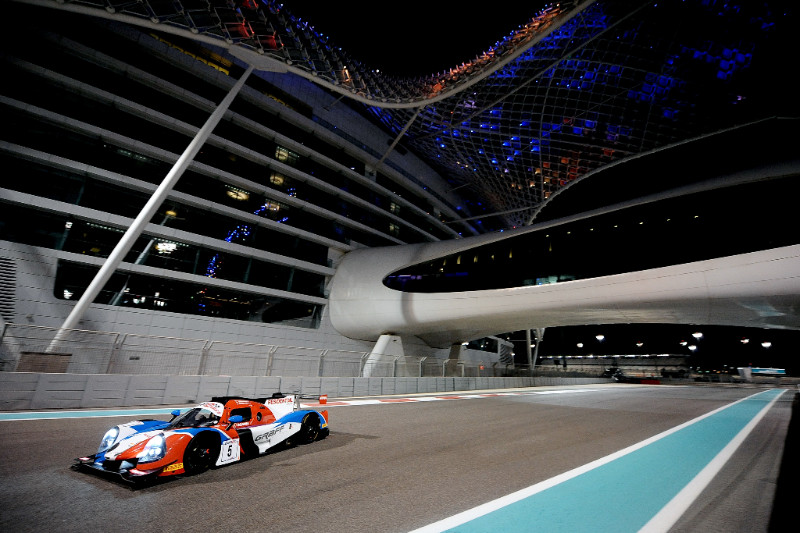 Launched in 2015, the LMP3 class has been run as an important part of the Asian Le Mans Series and European Le Mans Series. The LMP3 class is the ACO’s entry level class, opening the door to prototype racing for less experienced young drivers and gentlemen drivers. The thinking behind this class is there should be the fewest number of constraints possible, whether those are budgetary, technical, driving or operational.

In the prototype pyramid owned and promoted by the ACO, the LMP3 class is the first step before moving up to LMP2 , and then ultimately LMP1 (FIA WEC and 24 Hours of Le Mans only). The aim of this class structure is to enable teams, drivers and constructors to learn the specific aspects of endurance racing before moving up to the top level, the FIA World Endurance Championship.

The 24 Hours of Le Mans sits firmly at the pinnacle of the Pyramid. This legendary race has tested drivers and machines for over 80 years, and remains one of the most prestigious automobile races in the world. It is the endurance race the drivers and teams all strive to win.

This development will improve the competition seen in the race and give more teams the opportunity to start their journey on the way to Le Mans.

The LMP3 Class is growing from strength to strength worldwide and teams and drivers are looking for additional opportunities to race their cars. We see the Gulf 12 Hours as an exciting opportunity to grow the catalog of ACO backed events available to LMP3 entries.

The ACO’s endorsement represents an important validation of the job we have undertaken in cooperation with Yas Marina Circuit, over the past six years. Last year, we successfully tested the compatibility of the LMP3 cars with our Gulf 12 Hours, a race originally developed around the GT3 cars. The feedback we received has been very positive, and we believe that LMP3 cars are the ideal element to add to the Gulf 12 Hours and will help create a perfect mix between GT and prototype cars. 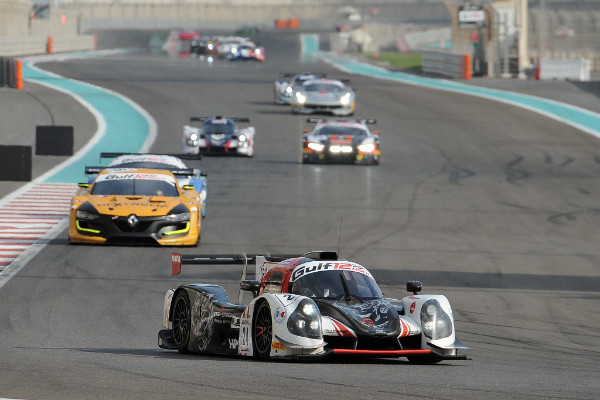