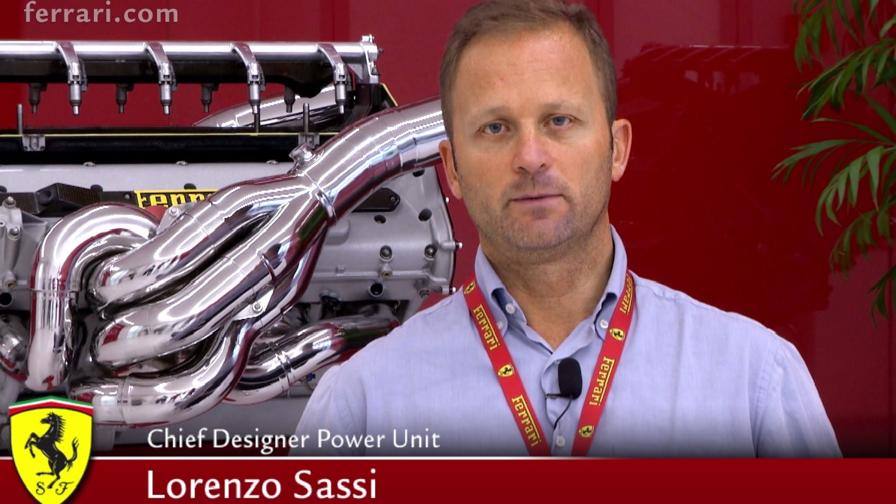 We reported at the weekend that the respected designer was either ousted by team president Marchionne, or called up to work at the Ferrari parent Fiat Chrysler.

Marchionne indicated to La Gazzetta dello Sport that the latter is true.

"Sassi is continuing the development of his career. We did it with Cardile as well," he said.

Indeed, Enrico Cardile made the switch in the opposite direction, moving from Ferrari's GT program to head the F1 aero division.

07/06/17 It is being reported by Italian paper Il Giornale that Ferrari's chief engine designer Lorenzo Sassi has left the team on direct order from President Sergio Marchionne.

The departure, which has not been officially confirmed by the Scuderia, apparently occurred earlier this week.

The move is considered as a surprise given the progress accomplished this season by Ferrari on its power unit front.

The team is also scheduled to introduce a major engine upgrade at the British Grand Prix next week, which should provide the team's SF70H with an extra boost of performance.

Questioned by a reporter at today's media conference in Austria, Sebastian Vettel feigned to ignore the news.

"I don't know what you are referring to," he said. "It is better you ask a little bit higher up."