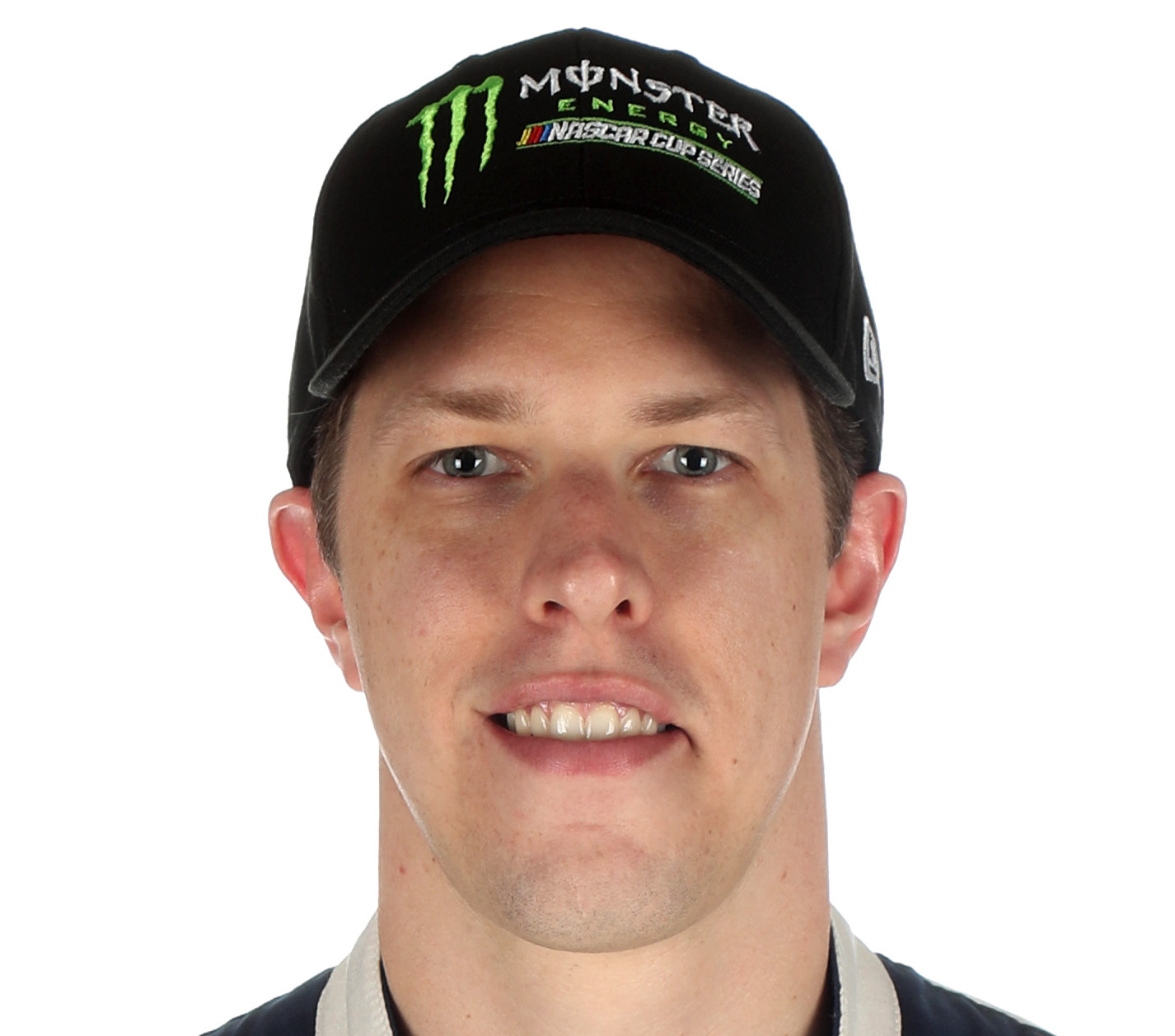 On the restart following the break between Stages 1 and 2 at Kentucky Speedway, Brad Keselowski got loose under Clint Bowyer, which triggered a wreck that also collected Jimmie Johnson.

Both Keselowski and Johnson were damaged to the extent they could not continue in Saturday night’s Quaker State 400.

“I got stuck in the aero and it just pulled me around. It’s part of the deal when you race at these types of tracks – one groove and the car and the way it’s designed. You have to find a way around it as a driver and I didn’t find a way around it," Keselowski said.

“We weren’t as fast as we wanted to be today – which that is always frustrating – but I’m probably as frustrated with myself as I am with the situation, frustrated with the sport that we can’t design a better car than you can race without having to do everything on the restart. But that’s all part of it, I guess, that’s where we are right now."

“They made a good effort (on the track) but there a limitations with how the car is – it needs a lot more help than the tires. It’s just a poorly designed race car and it makes racing on tracks like this very difficult to put on the show we want to put on for the fans," he said.

“You do what you can to gouge and claw on the restarts and get everything you can get. You’ve got to put yourself in bad situations to do that and that’s where we were. And if you don’t make those moves on the restarts, then you run in the back or you have a bad day.

Steve O’Donnell said he was disappointed in Keselowski because the 33-year-old was one of the architects of NASCAR’s current lower downforce competition package.

"Well, my immediate reaction is that Brad Keselowski had input on this rules package," O’Donnell said. "You know, I think he was frustrated. He had a tough night. These cars are supposed to be hard to drive. These are the best drivers in the world."

O’Donnell said NASCAR isn’t close on designing a next generation Cup car and isn’t sure they need to expedite one either.

"We've got one of the best seasons we've had in a while in terms of different winners. I chalk that up as frustration and heat of the moment. It's something that we always work on, improving the racing. We are putting together what could be a future car with the industry but that's down the road (and) years in the making.

"Hopefully, that’s heat of the moment, because he's capable of getting up on the wheel and winning races."