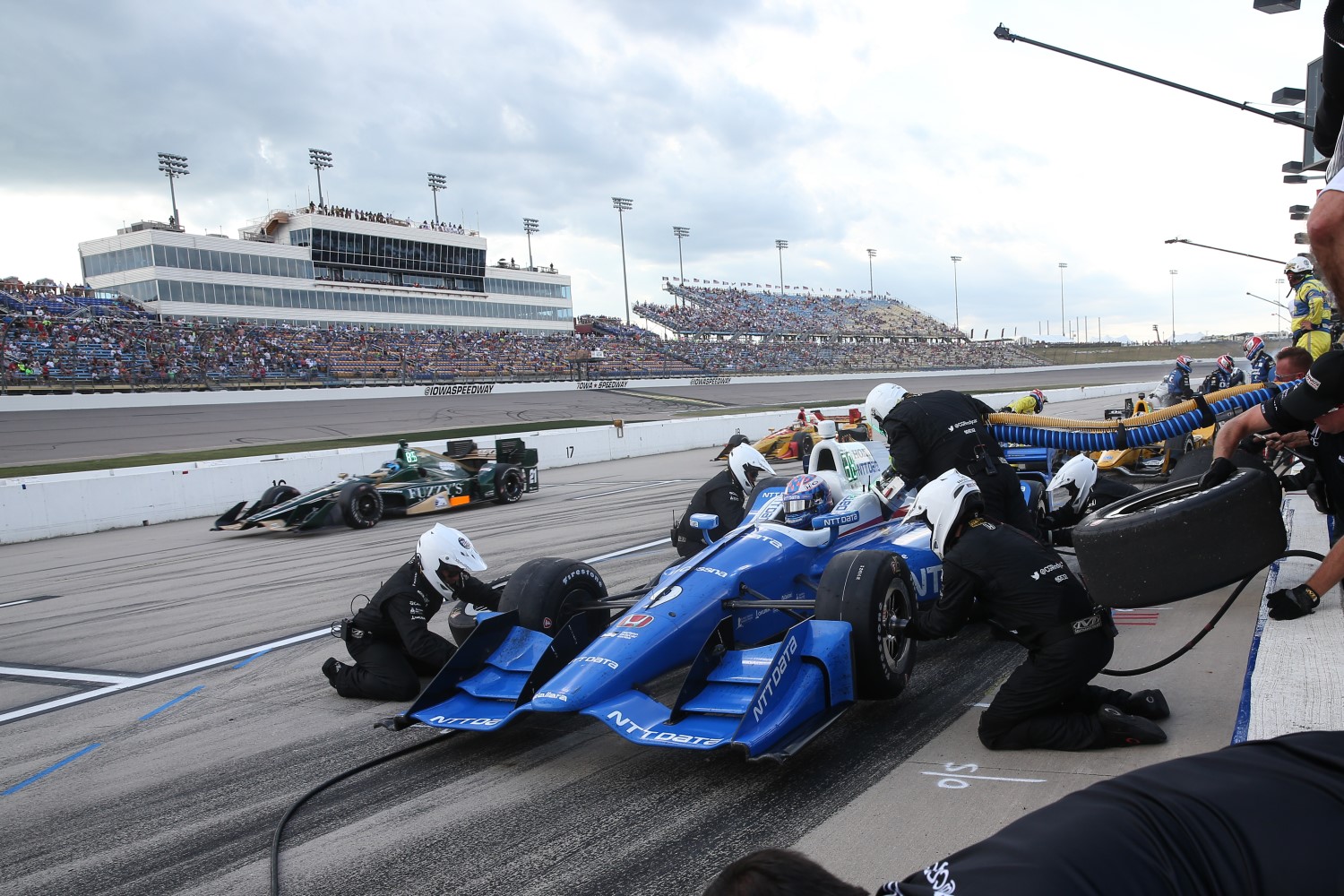 A reader writes, Dear AutoRacing1.com, I was looking at some of the photos of yesterday's Iowa Corn 300 and it was clear to me that less than 1/4 of the seats were filled. I read that the track seats 30,000 so that would put the attendance at less than 7,500. I guess if you add in the campers they might have had 7,500 people there. What is going on with this race, I remember the grandstands used to be almost full? Why does IndyCar appear to be in such a downward spiral? Mordichai Rosen, Los Angeles, CA

However, NASCAR and other motorsports in the USA, have also seen major drops in attendance and TV ratings so it is not just an IndyCar problem. While F1 is seeing a decrease in the average age of its fanbase, and a corresponding increase in popularity, American motorsports is not connecting with the youth of this country.

Bernie Ecclestone for years limited F1 news on social media and that helped to drive higher TV ratings and race attendance, leading to huge sponsor investment. Now that Liberty Media has taken over for Ecclestone, and appears more willing to give away information on social media, it will be interesting to see the impact on F1 in coming years. Mark C