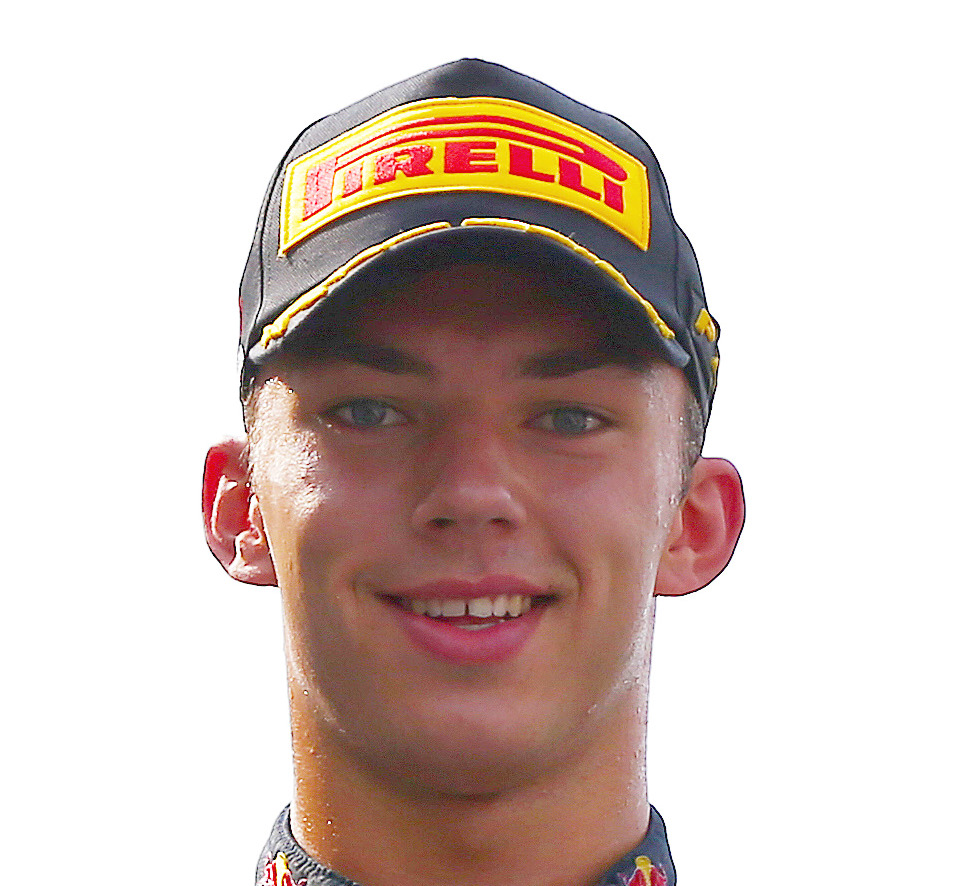 Gasly, who is racing in the Japan-based Super Formula series this year, has been called up as Buemi has a clashing commitment for Toyota in the World Endurance Championship.

New York plays host to the penultimate round of the 2016-17 season, with two races to be held on the new Brooklyn Street Circuit in Red Hook over July 15-16.

"I deeply regret this clash between the WEC and Formula E which could have been avoided," said four-time F1 champion and e.dams team co-owner Alain Prost.

"However, we have to move forward and we are very pleased to welcome Pierre Gasly.

"Racing in New York is going to be a challenge as he makes his Formula E debut at the end of the championship.

"But looking at our preparation, we are confident and our goal remains the same, to score the maximum points to strengthen our lead in the championship."

Buemi holds a 32-point lead over Lucas di Grassi, with 58 points on offer in New York, while e.dams is 58 points ahead of Abt Schaeffler Audi Sport in the teams' standings.