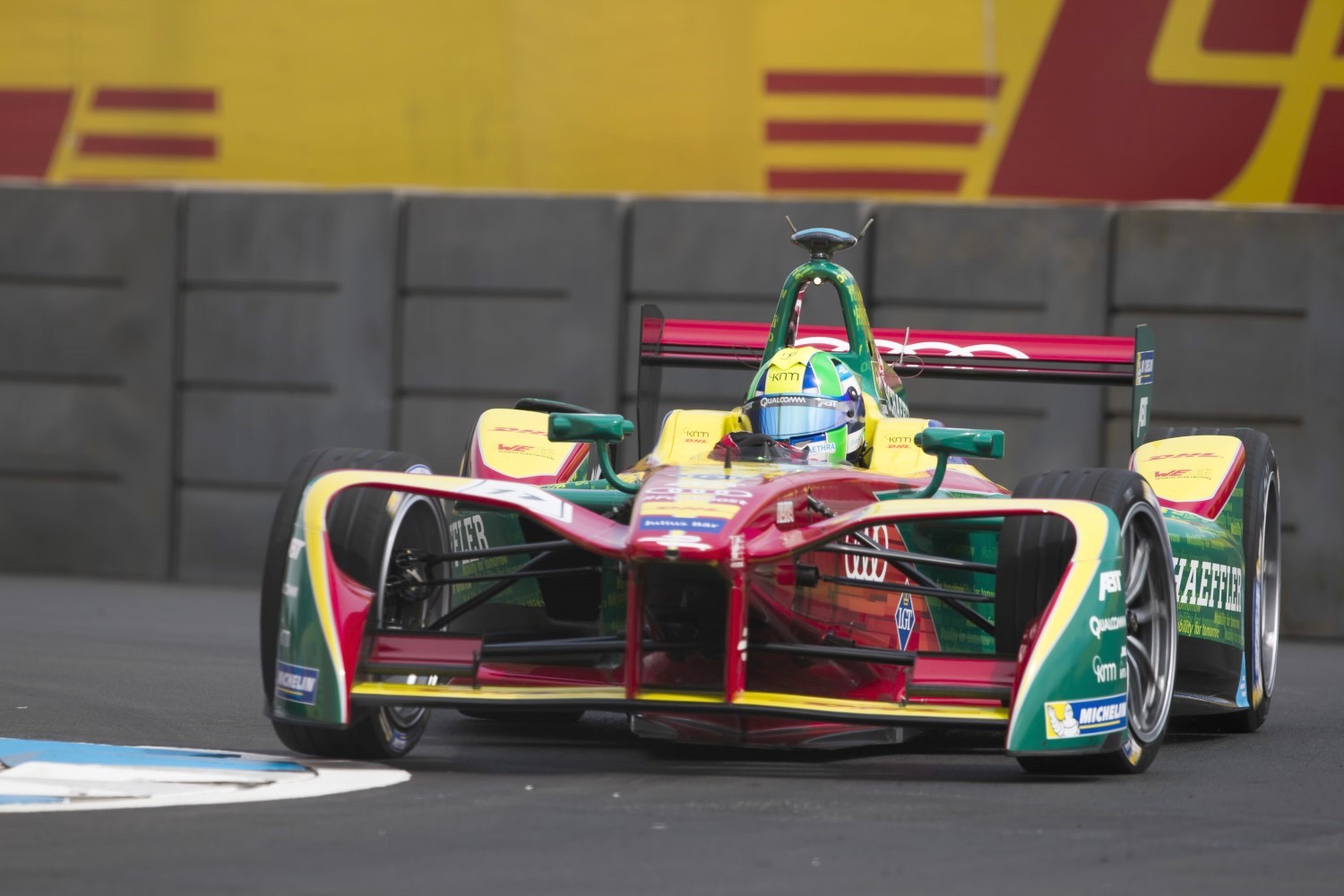 Audi has committed to Formula E for the upcoming season, completing its push away from its World Endurance Championship glory days. Having slowly grown its involvement in the sport through ABT Sportsline this year, the company will be the first German manufacturer to line up on the Formula E grid when the season kicks off in December.

Although it offered a significant injection of money and development support into the ABT Sportline team ahead of the (current) 2016/17 Formula E season, the German giant stopped short of becoming a fully-fledged factory entrant. That changes next year, when ABT Sportline becomes Audi Sport ABT Schaeffler.

The team will be taking on the 2017/18 season with a new powertrain, developed in tandem with partner Schaeffler. Although strict regulations limit the potential for significant differences between powertrains, teams are able to tweak their motors, transmissions, software and suspension components.

"Formula E delivers spectacular motorsport in the hearts of fascinating cities and is a tremendous stage to present electric mobility and motorsport in their most emotive forms," says Head of Audi Motorsport, Dieter Gass. "We're currently seeing an extremely exciting season with a gripping title race. I'm happy that now everything has been put on track for a successful future too."

The 2017/18 Formula E season kicks off on December 2 in Hong Kong. The current season continues in New York next week, before winding up in Montreal at the end of the month.