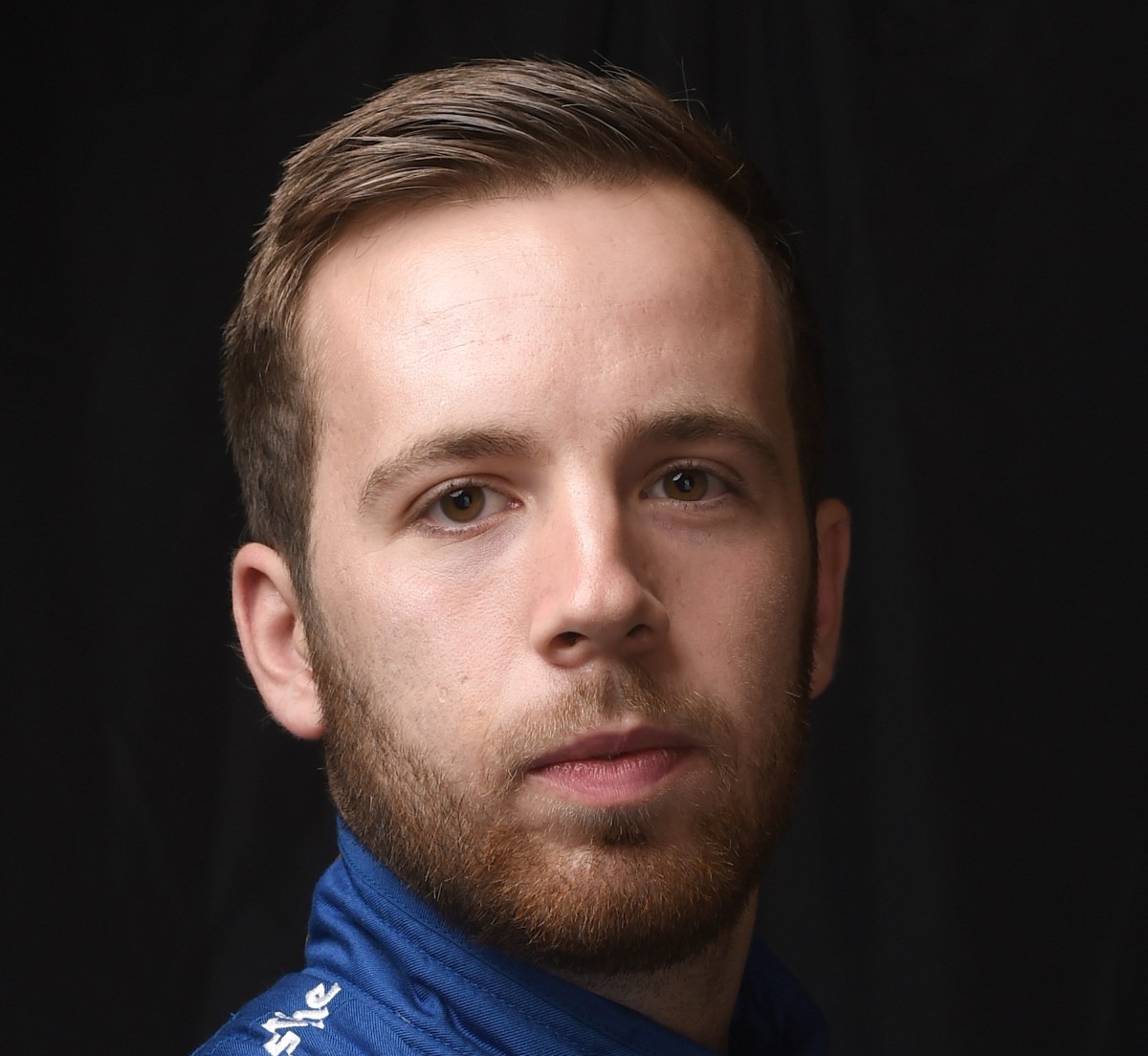 It was a slippery track this afternoon for IndyCar qualifying. With the hot sun beating down on the race track, the drivers attempted to put down their fastest lap for tomorrow's late afternoon race.

Ed Jones, driving the number 19 Dale Coyne entry, had the pole for a while early in the qualifying session. It was determined at Road America that Jones had broken a bone in his left foot in an accident that happened in Texas two weeks earlier.

AR1 spoke with Jones right after he qualified 8th today. "We had a good result in Road America, despite my broken foot. I am sure we will be strong this weekend. I didn't know how long I was going to last being on the pole. Hopefully we end up towards the front."

Coyne's other driver, rookie Esteban Gutierrez, has now had his first oval qualifying session under his belt. AR1 asked Gutierrez how it went. "It was great. It was amazing to go out for only two laps. Seventeen second laps so everything happen extremely quick. It is a good starting point. I really enjoy this type of racing. I hope I can build from here and get better."

"The main point for tonight's practice is me running in traffic. It is one thing to run alone but we need to be sure the car balance is good when we are in traffic. I did not get any practice of running with other cars when we tested here last week. I did a little bit this morning and will surely do more this afternoon."

Another disappointed driver was JR Hildebrand, who had the pole until the last car driven by Team Penkse's Will Power went out on track. AR1 spoke with JR while the pole winning Australian finished his qualifying effort.

"I think Ed (Carpenter) and I are both looking for the same thing when it comes to qualifying and racing. I think kinda cohesiveness between what we are searching for and what we think is going to work. Everyone has bought into that physiology. That is how you do well in this series, whether it is a short oval or a big oval or road and street courses."

"I think the ovals are such a cool part of what the IndyCar series does. The cars are so fast. In places like this, this qualifying is a great example of how hard they are to drive just all by themselves, let alone in the race. The majority of the ovals that we run at now are kinda like drivers' ovals. When we used to do all the 1.5s, you had to get just out there and it was all positioning and pack racing. I have always enjoyed it and I feel like I naturally have warmed up to the ovals over the years."

The last practice of the day will be at 6:15 tonight.