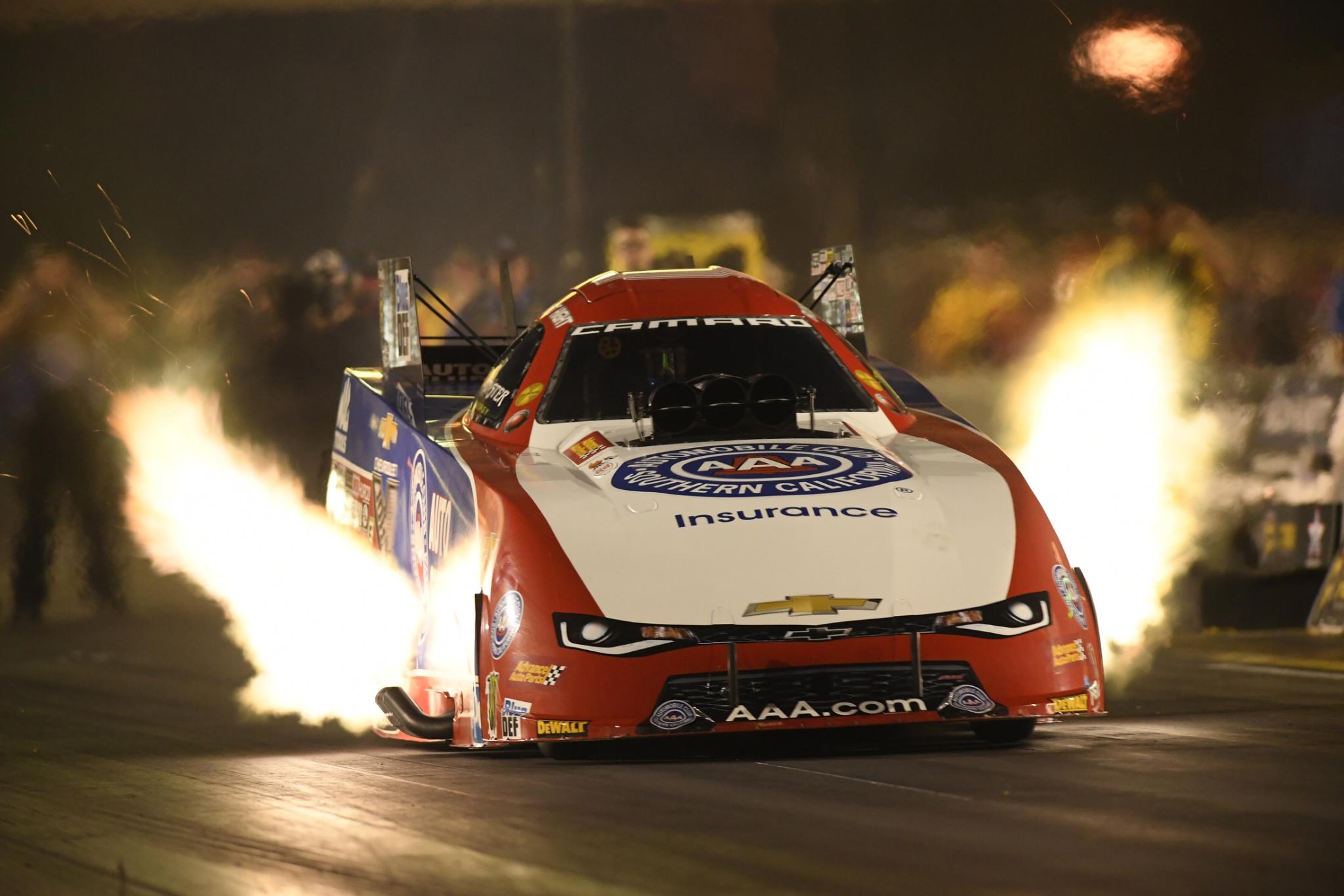 Hight set both ends of the track record after a 3.851-second pass at 334.73 mph during the second qualifying session. He is aiming for his second No. 1 qualifier of the season and is currently chasing his first win of 2017.

Smith finished atop the Pro Stock Motorcycle qualifying order with an elapsed time track record 6.829 at 195.19 in his second pass of the day. He is aiming for his 26th career No. 1 qualifier and his second consecutive this season.

Qualifying at the 20th annual Fallen Patriots NHRA Route 66 Nationals presented by K&N Filters continues at 3:15 and 6:00 p.m. on Saturday at Route 66 Raceway.