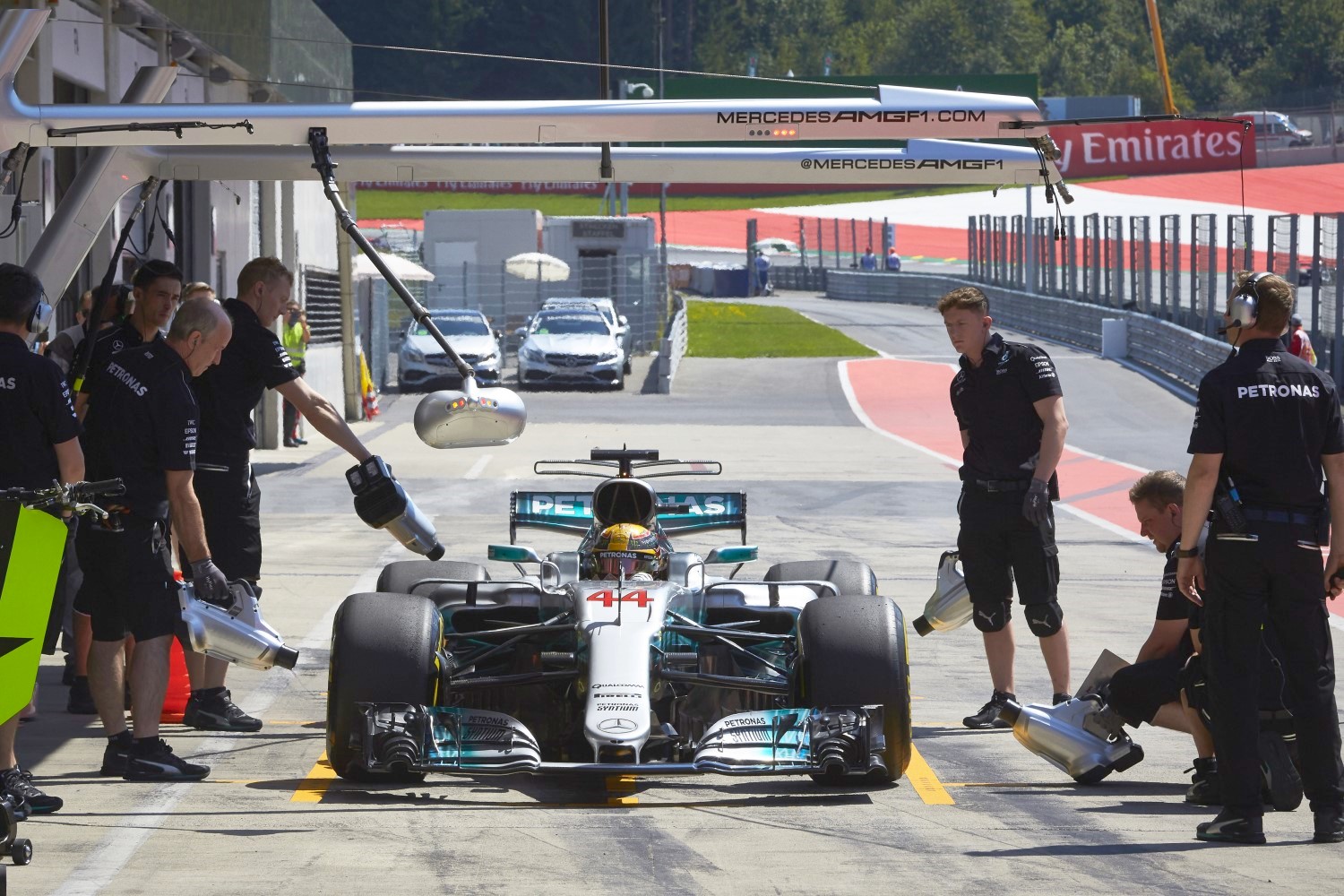 Lewis Hamilton will receive a five-place grid penalty for Formula 1's Austrian Grand Prix because Mercedes has had to replace the gearbox with which Hamilton finished the Baku race.

The team discovered damage to the unit after the Azerbaijan GP and decided not to risk running it again in Austria.

It is unclear if the Hamilton damage was related to the hit from behind that he suffered when Sebastian Vettel ran into him in their controversial incident under the safety car.

The FIA revealed that Mercedes informed the officials on Tuesday morning.

A note from the FIA technical delegate Jo Bauer said: "The above driver did finish the last race in Baku and this gearbox change was before the six consecutive events expired.

"As this is not in compliance with article 23.5a of the 2017 Formula 1 sporting regulations, I am referring this matter to the stewards for their consideration.

"The team informed the technical delegate about the gearbox change on Tuesday, 04th July 2017, at 11:29 hours."