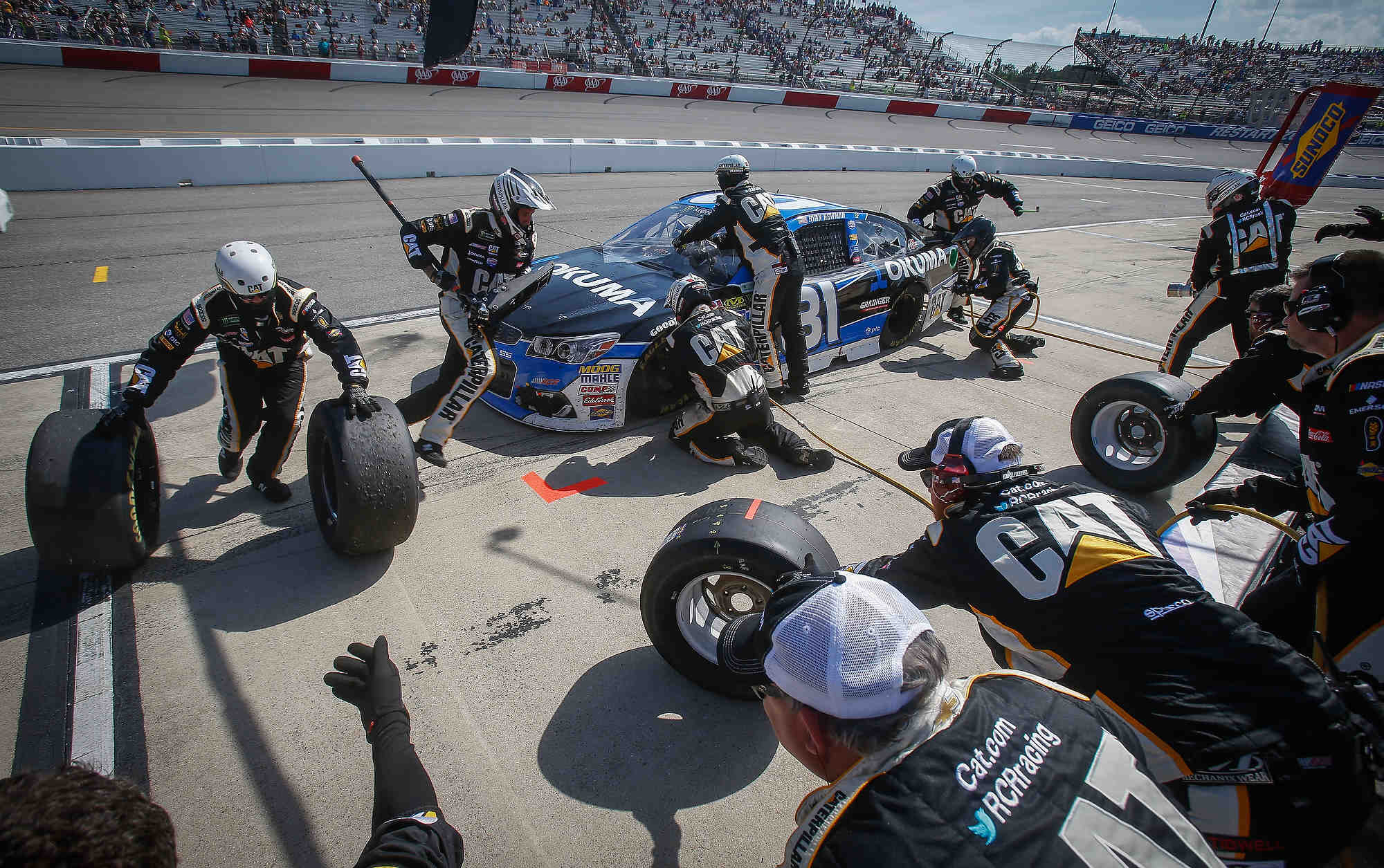 NASCAR fans for the Monster Energy and Xfinity Series races at Richmond Int'l Raceway this September will be "permitted to attend driver-crew chief meetings" ahead of the events, according to Vic Dorr Jr. of the RICHMOND TIMES-DISPATCH.

Track officials announced Thursday that spectators will be "admitted to competitor briefings for both races."

Patrons who "renew their membership in conjunction" with the '18 early bird campaign will be "eligible for preferred seating in the front half of the facility."

Track officials "anticipate attendance in excess of 6,000 at the Saturday meeting." RICHMOND TIMES-DISPATCH