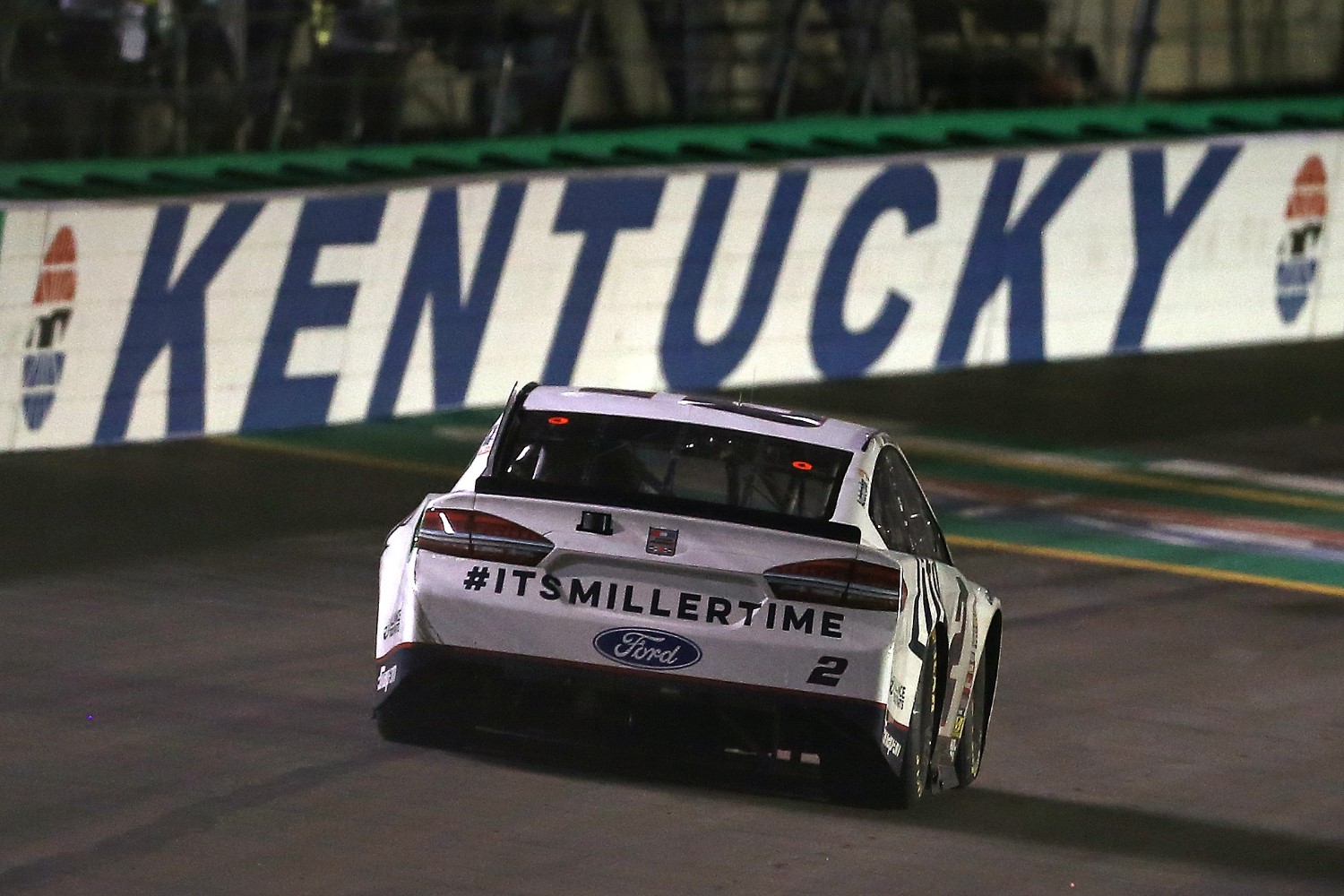 Responding to driver complaints about how the surface of Kentucky Speedway was treated this week, track officials said they merely are doing what drivers said worked last year.

"I think we know what we're doing," Steve Swift told NBC Sports in a Thursday interview.

The vice president of operations and development for Speedway Motorsports Inc. (the 1.5-mile speedway's parent company) said feedback was overwhelmingly positive after the July 2016 race when Kentucky treated the bottom groove in the wake of repaving earlier in the year.

After an additional layer of asphalt was added last October, Swift said "we felt we did the right thing, so we duplicated" it using its Tire Dragon machine on the bottom lane.

"I think what a lot of drivers are forgetting is this track was resurfaced," Swift said. "It's a brand new racetrack. So on a new track, you have to put rubber down in what is the groove, not what you want the groove to be."

NASCAR veteran Brendan Gaughan became the latest driver Friday to implore the track to work on the upper groove, starting at the wall and working down the banking. Swift said that makes sense on older tracks such as Bristol Motor Speedway and Charlotte Motor Speedway (SMI treated both with a traction compound this season), but the priority on a new surface is establishing the bottom lane. NBC Sports