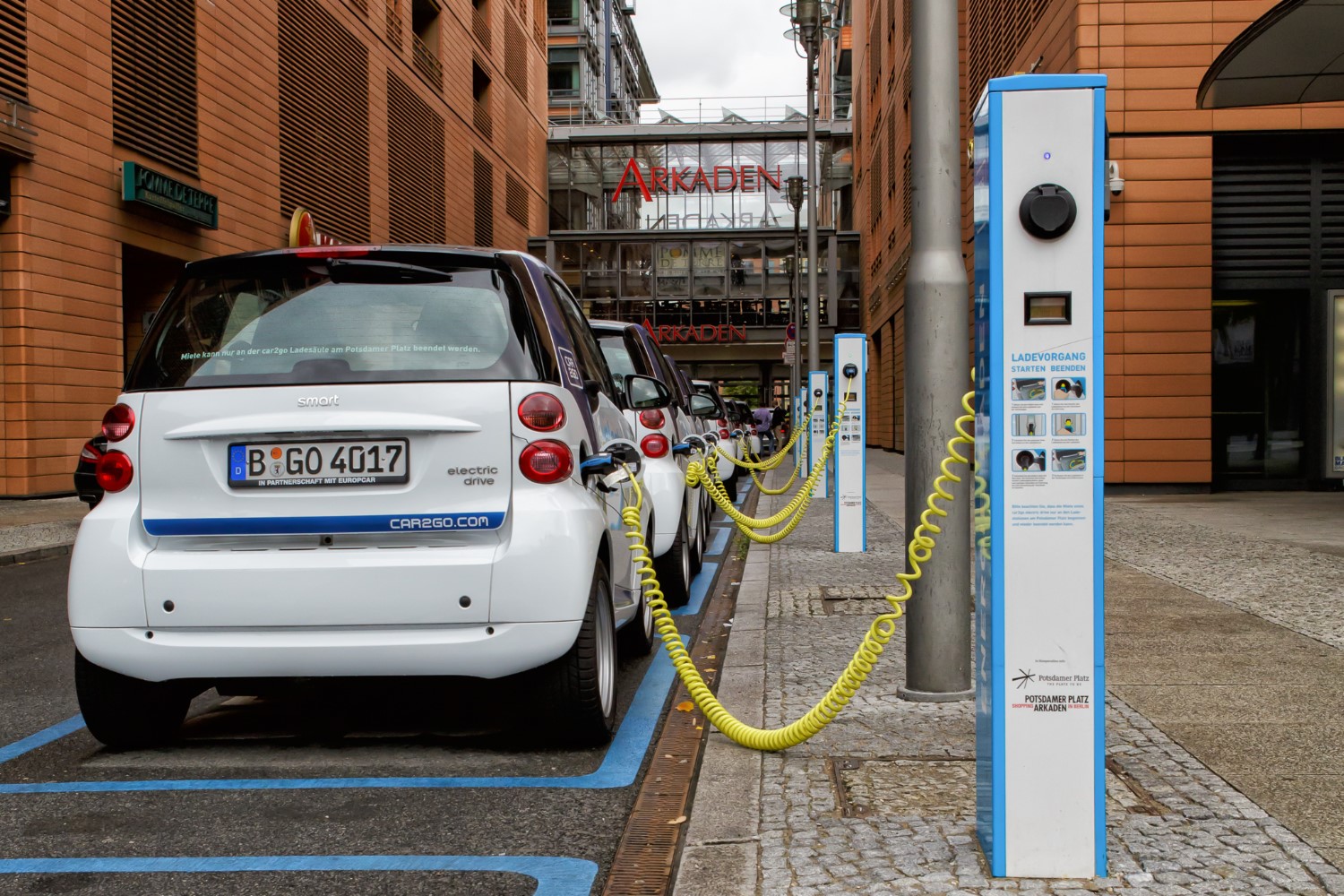 That’s what city officials want Sacramento residents thinking as they consider buying an electric car without regard for their overnight parking situation. The city’s first curbside electric vehicle chargers are set to go up at Southside Park next summer, allowing anyone to pull into a parking space and plug in writes Hannah Knowles, Sacbee.com .

Under a plan unanimously approved last week by the City Council, electric charging company EVgo will install as many as six pay-to-charge stations by Sixth and W streets.

EVgo is betting on more people in urban, garageless housing trying out electric cars as the auto industry comes out with more affordable models that can go further on a single charge. Supporters of the Southside Park project see the charging station as a first step toward allowing a broader population to ditch gas.

“We want to create an environment where you don’t ever have a second thought about driving an electric vehicles," said Steve Hansen, who pushed for the charging station in the area he represents, District 4. He thinks that on-street charging will spread.

“Other council members (were) asking me, how do they get a similar thing in their district?" he added. “There’s a lot of interest in this citywide."

An initial three chargers and four electric-only parking spots are expected to be in place by mid-2018, with expansion dependent on how successful the initial chargers are.

For public electric charging to be convenient, it also has to be quick. EVgo touts its new chargers’ ability to give a car 300 miles of power in just 20 to 30 minutes, a step above standard technology in speed.

According to the Sacramento Municipal Utility District (SMUD), one hour of charging with the most common types of chargers provide between five and 20 miles worth of energy.

The city already has over 400 chargers installed on public and private property. Across Sacramento County, there are about 15 “fast chargers," six of them SMUD’s, that can charge the typical electric car nearly full in half an hour. But Sacramento sustainability manager Jennifer Venema said the Southside Park station would go beyond what’s currently offered even in the fast-charge range, catering to more powerful cars hitting the market.

Jennifer Venema, Sacramento’s sustainability manager, believes that the unusual ease of charging the Southside Park installation will offer, combined with its location, should make powering up there appealing even to those who can charge at home.

Situated at a hub for activities right next to the W/X freeway, the charging station could serve a medley of drivers, from customers of the park’s Sunday farmer’s market to drivers passing through the city, Venema said.

But the new chargers are intended, first and foremost, for people living in multifamily housing in the city, who don’t have private access to overnight charging. That includes people living in Southside Park and the Alder Grove public housing units south of the freeway on Broadway.

“The type of service solution that we’re putting in (Southside Park) is one that we think will really open the market to a whole new category of drivers," O’Day said.

EVgo will fully fund the installation. Drivers wanting to charge at Southside Park will have to pay, though.

O’Day said EVgo hasn’t set rates for its newest, speediest chargers yet, but they will likely be higher than rates for its next-fastest ones: 20 cents per minute plus a flat fee of $4.95 per session or $19.95 per month depending on what payment plan customers use.

One challenge for curbside charging: The city for now can’t prohibit gas vehicles from parking in electric-designated spaces. Under state law, local governments can enforce electric vehicle parking in lots that they own. The Legislature is considering Assembly Bill 1452, which would give cities the ability to do the same with street parking.

According to Venema, EVgo originally wanted to install its chargers in a parking lot. But city officials wanted to test out a curbside setup, seeking something more visible and accessible.

“On-street charging is the future," Hansen said. “This is a down payment on the future of mobility in Sacramento, but beyond Sacramento as well." Hannah Knowles, Sacbee.com