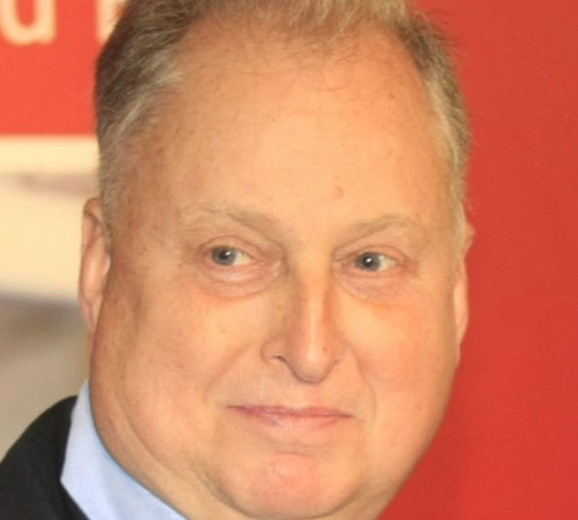 Barry passed away on July 5 at home in Britain aged 71 following an illness. He is survived by his wife Irmgard and their sons Chris, Alex and Ben.

Bland was born in Ilford, Essex, England in 1946. After a brief racing career, he began working for the British Automobile Racing Club (BARC) as a competitions secretary and organizer of race meetings.

He joined Motor Race Consultants (MRC) in 1971, and the company administered driver entries, logistics and insurance for a number of events around the world. Bland was also involved in the F2 Association, the Historic Grands Prix Association, and was the FIA Single Seater Commission President in 2011.

Guiding countless young drivers’ careers and advising numerous race organizers over the years, Bland will be best remembered for the pivotal role he played in introducing Formula Three to the Macau Grand Prix, and bringing the finest international fields of young talent to Macau for more than 30 years.

As well as his tireless dedication to the Macau Grand Prix, Bland also played a major role in the organisation of international Formula Three races at Japan’s Fuji Circuit, in South Korea and in Bahrain and, for many years, the prestigious Zandvoort Masters of Formula Three in The Netherlands.

In 2012,Bland was awarded the Certificate of Prestige by the Government of the Macau Special Administrative Region of China in recognition of his major contribution to enhancing the reputation of the city via the Grand Prix.

Bland was a sincere, honest and modest man who did not like to talk about his achievements. Many consider the drivers as the heroes, but Bland was a true unsung hero, gentleman and father in motorsport. A legend and one of a kind who will be sorely missed.