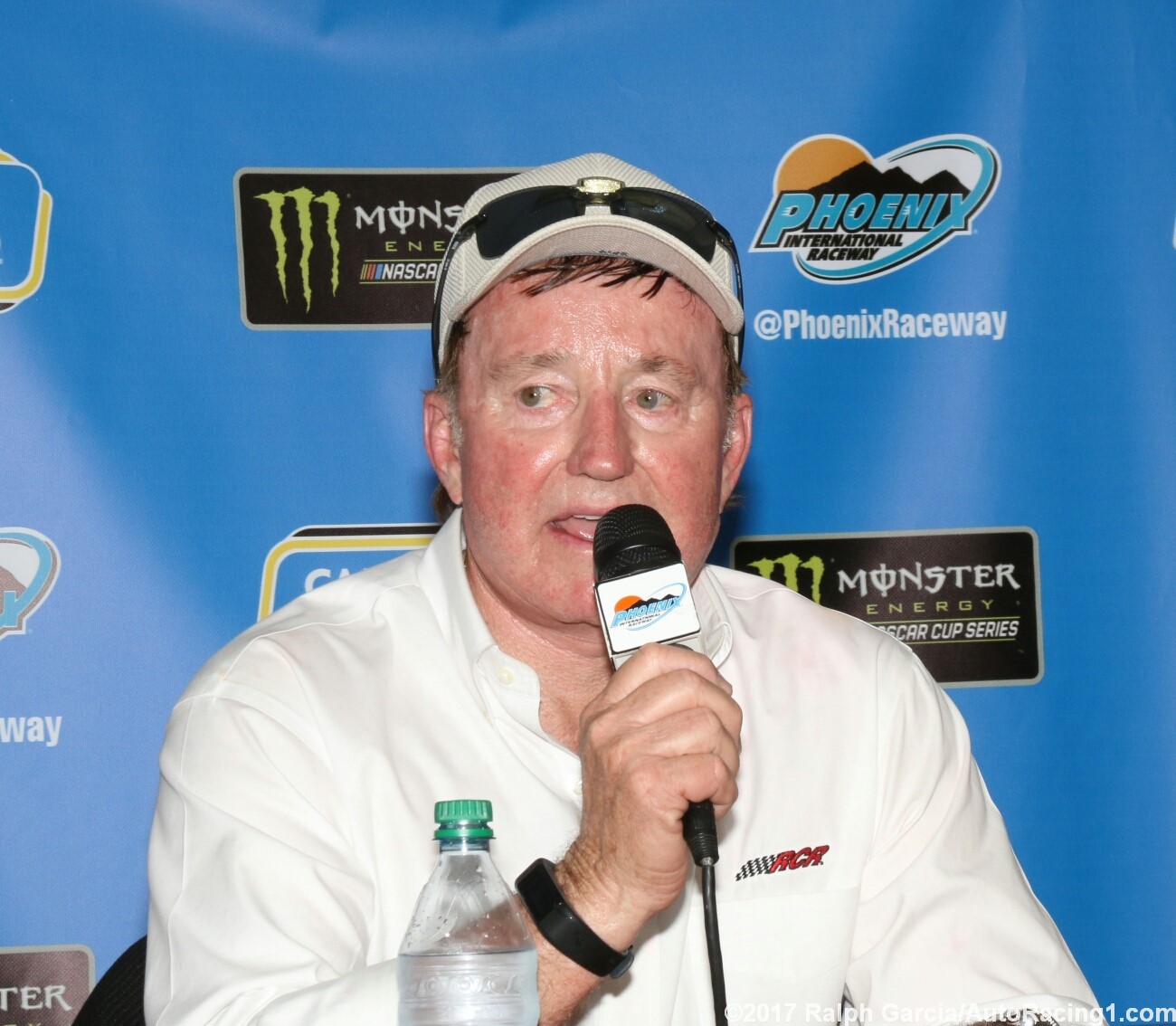 NASCAR has struggled to bring new owners to the track this season? Through 17 races, only 43 different cars have made an attempt to qualify. That’s easily the smallest number in modern NASCAR history for the Cup Series.

Just a decade ago, the starting grid was 43, not 40 while 48-50 cars were routinely showing up to qualify. Now, the field has been consolidated with an ownership group that’s increasingly showing its age.

Take a look at the breakdown done by Frontstretch of these 43 cars who have made an attempt. They’re owned by just two dozen people, most of whom are old.

In summary, of the 38 cars competing full-time, only three of those owners have entered the Cup Series within the last five years. None of them are in serious playoff contention while one (Ron Devine) was reported to have a tax lien on the business in May.

Whittling it down to the teams in playoff contention, all are driving for owners who have been in the sport a decade or more. While that can lead to financial stability, partially driven by the sport’s charter system that can also portray a sense it’s impossible to challenge the top teams.