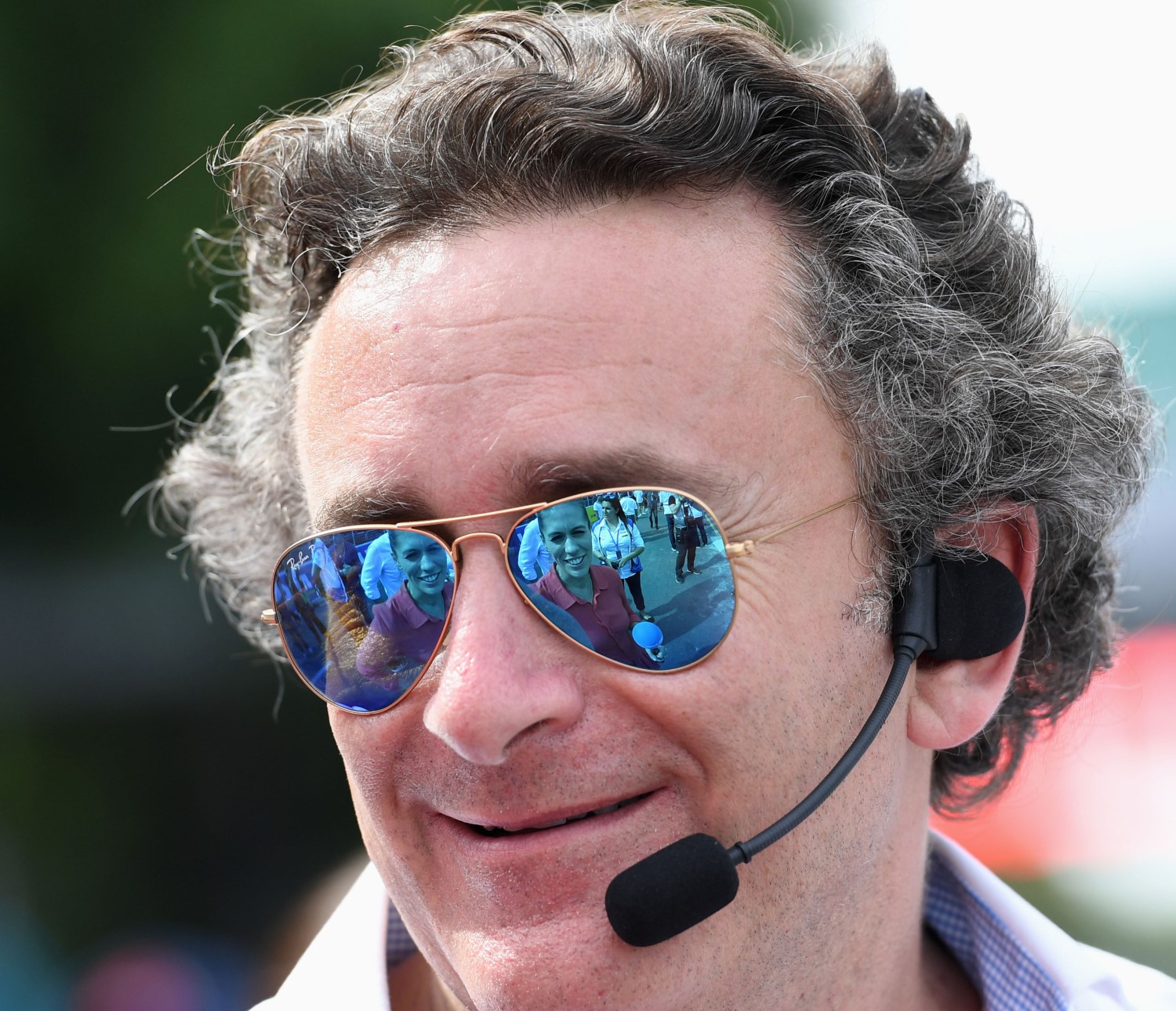 UPDATE Formula E is not a 'fan' sport – no sound, hence too boring. It is a manufacturer R&D sport much like WEC and F1 and has become a proving ground for manufacturers which are monitoring the Electric Vehicle (EV) market to see if it takes off. Audi, BMW and Renault are all involved in Formula E which races on tracks in city centers as the cars produce no emissions and little noise. However, its financial performance is far horrible.

Formula E has revealed that it has received $68.2 million of investment since the start of 2016 despite its total net losses hitting $110.5 million due to high start-up costs.

The series launched in September 2014 and a report in the Express last year revealed that in its first season it burned up net losses of $71.1 million. It is still stuck in the slow lane.

Yesterday Britain’s Daily Telegraph broke the news that in the year to 31 July 2016 British holding company Formula E Operations (FEO) made an after-tax loss of $39.4 million. Although it reduced the losses by 45.7% from the previous year, FEO’s financial statements confirm that this was driven by a restructuring “in which the majority of sponsorship and broadcasting agreements were novated to the company from another group entity."

Total costs rose by 9.6% to $100.9 million outstripping its $63.2 million of revenue. The company covered the deficit with $51 million of loans from FEH and its net liabilities accelerated in line with this to $119.7 million.

Formula E "could be breaking even already were it not investing for the future," CEO Alejandro Agag said on Monday after the electric motor racing series reported continuing losses in its latest annual accounts, according to Alan Baldwin of REUTERS.

Actually, we are doing incredibly well financially according to our plan. We could have broken even this year but we decided to invest more in marketing and promotion."

Agag said that the shareholders, including Liberty Global & Discovery Communications, were "supportive of the strategy and the series had attracted more investors, sponsors and car manufacturers." REUTERS