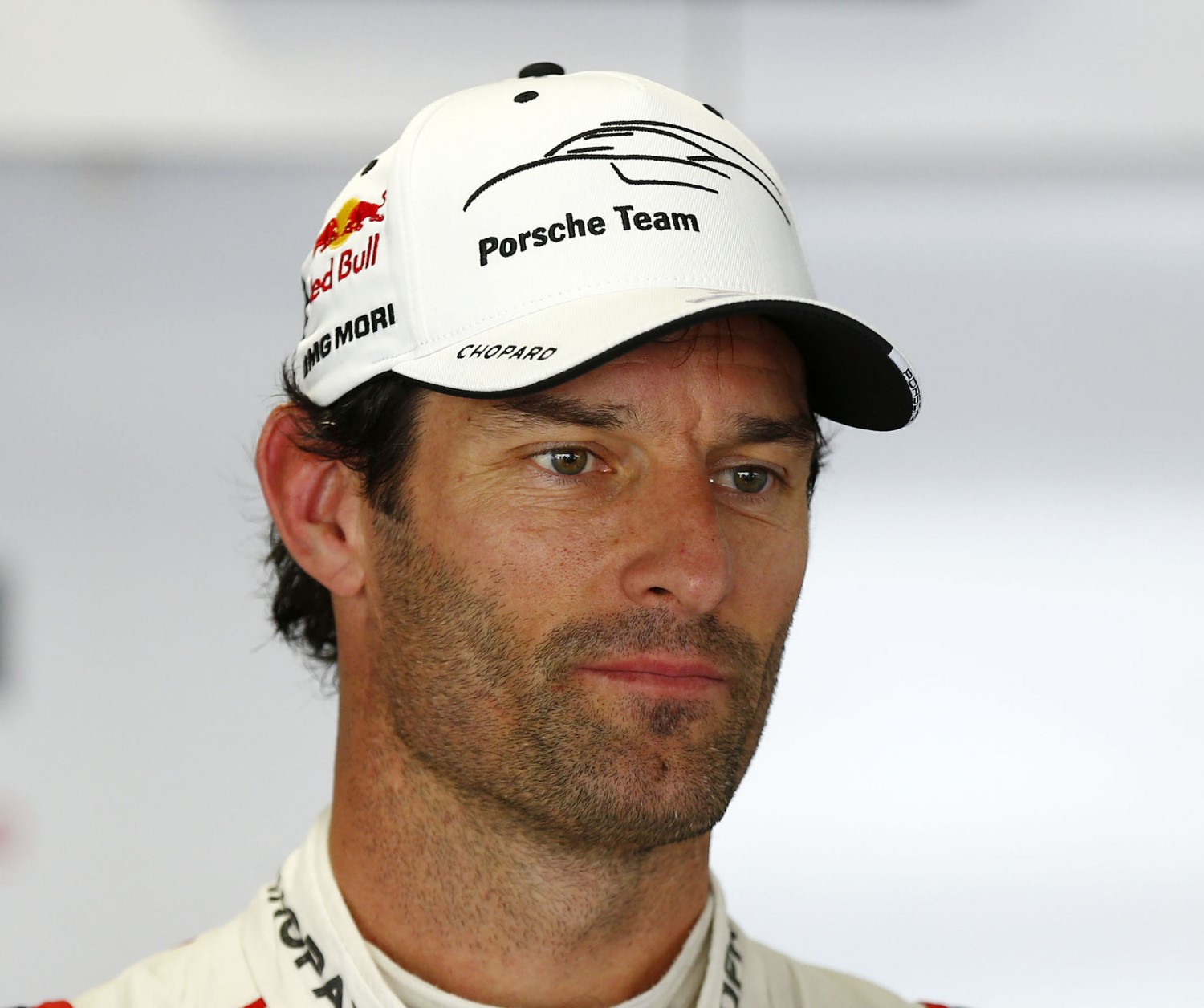 Porsche is developing autonomous car technology to "enable a driver to experience hands-free how a professional motor racing champion would tackle a racetrack," according to Patrick McGee of the FINANCIAL TIMES.

The German sports car maker is "aiming to use software that will capture data from professional drivers as they rip around a racecourse."

It will then upload the data so a self-driving Porsche can "replicate the entire driving experience on the track."

Porsche CEO Oliver Blume said that there is a bright future for autonomous technology as "a virtual instructor at the racetrack."

Porsche is using former Formula 1 driver Mark Webber, who retired last year after winning nine Grand Prix races, to create the app as it captures the way he drives on the track. The 40-year-old Australian, now a Porsche brand ambassador, joked that the "Mark Webber app" would be "like a cloning." Webber said, "I'm going to feed the app and undo my own talent." FT