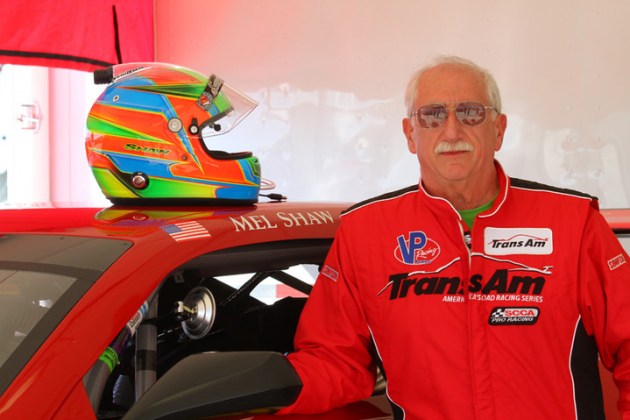 A 70-year-old New Jersey racer died during a race in Minnesota on Sunday.

A health issue may have contributed to a crash by Mel Shaw of Voorhees, NJ during turn 3 of the Sports Car Club of America race at the Brainerd International Raceway. The crash happened during the PleasureLand RV Show & Go on Sunday, according to a statement from the raceway.

Shaw was killed when he ran off the track and into a concrete barrier. He was pronounced dead at the scene, according to the track.

BIR owner Jed Copham said Shaw was “having some health issues" before the crash. Copham said other drivers reported he was driving erratically after Turn 2. “When he drove off the track, he didn’t let up on the throttle, didn’t hit the brakes, and didn’t try to turn," Copham said in the statement.

“Our heartfelt condolences go out to Mel’s family, his racing team and the entire Trans Am Series and SCCA organizations," Copham said.

Shaw was an agent for Bay Commercial Group, and was involved with racing for over 40 years as a driver and team owner, according to his biography on the company’s website. He was married to his wife Linda for 30 years. NJ1015.com