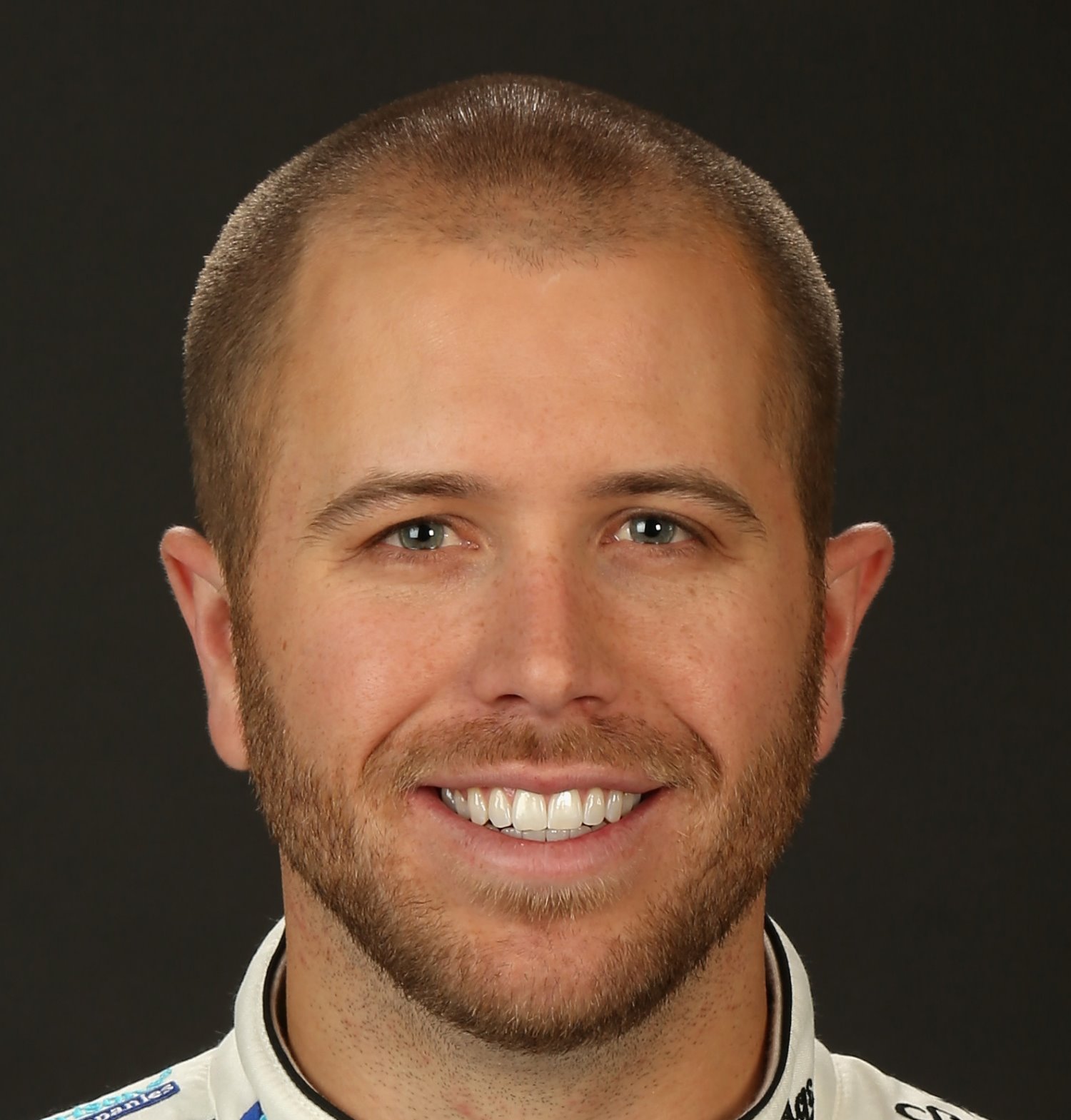 Brian Scott will return to Richard Childress Racing (RCR) to pilot the No. 3 Daniel Defense Chevrolet for two races in the NASCAR XFINITY Series (NXS) this season. After announcing his NASCAR retirement at the end of 2016 to move home to Idaho with his family, Scott will make a brief return to the sport with his former team to pilot the No. 3 Chevrolet Camaro for the second NXS race at Iowa Speedway on July 29 and the September 23rd race at Kentucky Speedway.

"Everyone at RCR is pleased to have Brian Scott back in one of our cars, even if it's only for a couple of races," said Richard Childress, Chairman and CEO of RCR. "He is a great friend of the company and did well for us in the past. We appreciate that he's going to come out of retirement to drive our No. 3 Chevrolet. I have no doubt that once Brian is behind the wheel again, he will have the same desire to win that he's had in the past."

Daniel Defense, a leading manufacturer of premium firearms, rail systems and accessories, joined RCR at the start of the season to sponsor the No. 3 Chevrolet in select races. These two races with Scott will be Daniel Defense's final primary sponsorship races of the year, but their associate sponsorship will continue throughout 2017. Earlier this season, Ty Dillon drove the Daniel Defense Chevrolet to a 10th-place finish at Dover International Speedway.

Prior to his retirement, Scott drove three full-time NXS seasons for RCR from 2013-2015. He finished as high as fourth (2014) in the championship point standings. An avid outdoorsman and a veteran NASCAR racer, Scott is a natural fit for the No. 3 Daniel Defense Chevrolet.

"I'm looking forward to climbing back into a RCR Chevrolet," said Brian Scott. "Iowa and Kentucky were good tracks for our team. I have no doubt that with the advanced engineering and work they've put into their programs since then that we will be even stronger. These two races are all about having fun and, I hope, getting the No. 3 team to Victory Lane."