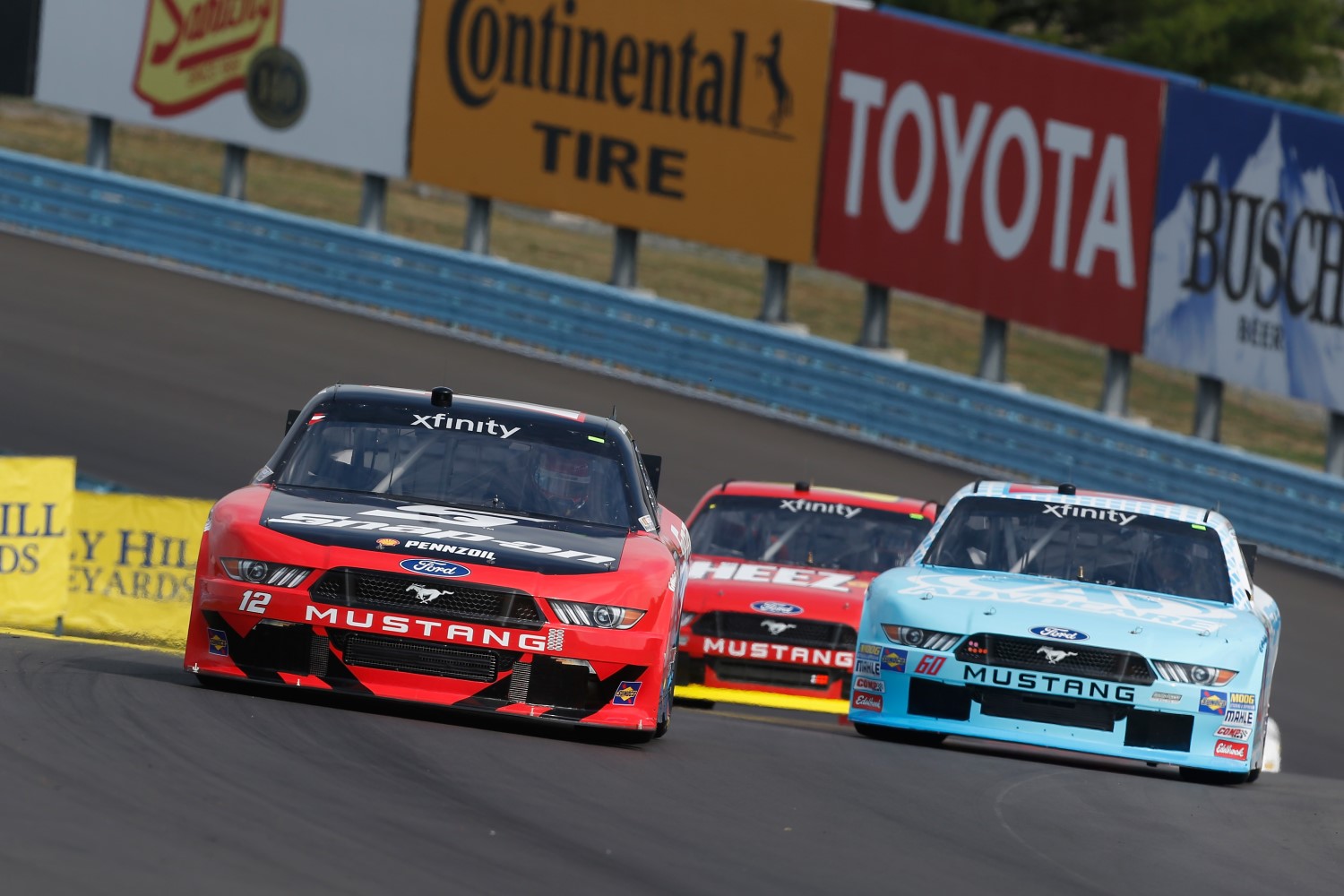 “We are excited to welcome the I LOVE NEW YORK brand to the Watkins Glen International family as our partner for the NASCAR race weekend," WGI President Michael Printup said. “With NASCAR, comes an international audience, and this is going to allow us to help put I LOVE NEW YORK to the forefront of broadcasts in Latin America, Europe, Asia, Africa, and more, in addition to all of the dedicated viewers here in North America. All of us are looking forward to a great race weekend coming up in August."

In December 2014, Watkins Glen International was awarded $2.25 million by Governor Andrew M. Cuomo and the Southern Tier Regional Economic Development Council to assist in modernization efforts and repaving of the track.

Empire State Development President, CEO and Commissioner Howard Zemsky said, “Governor Cuomo’s commitment to the tourism industry is paying off – we’re seeing across the board growth that’s contributing to stronger local economies and more jobs for New Yorkers. By enhancing our already strong partnership with Watkins Glen International and sponsoring the I LOVE NEW YORK 355, our iconic and welcoming logo will be seen by racing fans around the world, further promoting our first-class attractions and destinations."

The I LOVE NEW YORK 355 at The Glen is the marquee event of the August 3-6 race weekend at Watkins Glen International. Racing starts Friday with the NASCAR K&N Pro Series East race, and continues with Saturday’s running of the NASCAR XFINITY Series Zippo 200 at The Glen. Previously run under the Cheez-It 355 at The Glen title, “355" denotes the distance of the Monster Energy NASCAR Cup Series race – 90 laps for 220.5 miles – in kilometers.

For more information and to purchase your tickets to catch the action of the NASCAR K&N Pro Series East, NASCAR XFINITY Series, and Monster Energy NASCAR Cup Series at America’s “Best NASCAR Track" from Friday, August 4th through Sunday, August 6th, log on to www.theglen.com or call 1-866-461-RACE.