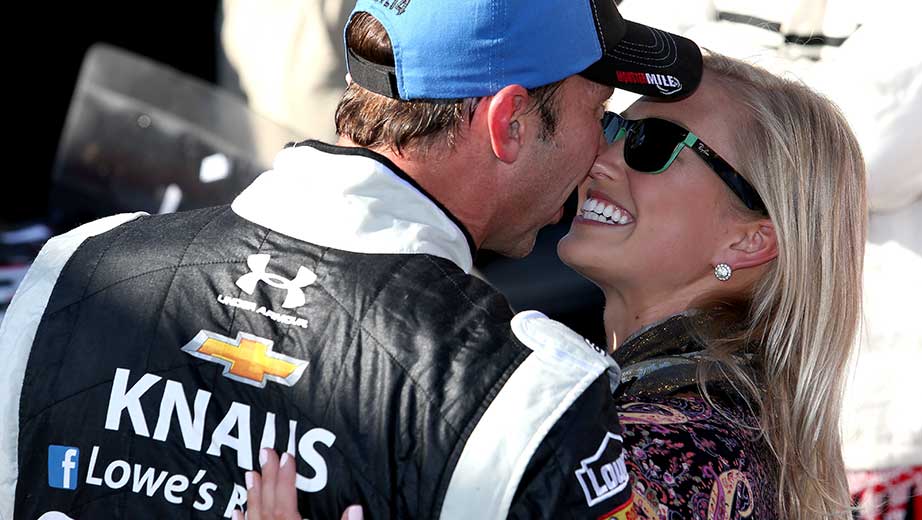 Jimmie Johnson's crew chief, Chad Knaus, had his laptop stolen from a rental car while he was having dinner in San Francisco.

Knaus and his wife landed in San Francisco on Wednesday night and headed to Fisherman's Wharf for dinner.

Knaus told The Associated Press they parked at a meter in a bustling area and were gone approximately 90 minutes.

When the couple returned, the right side passenger rear window was smashed and their briefcases were gone. Their luggage was not stolen.

In one of the briefcases was a laptop with all of Knaus' preparations and details for Sunday's race. Hendrick Motorsports said the information is encrypted.

Knaus said there was also a significant amount of cash in the briefcases, as well as his wife's art supplies. AP