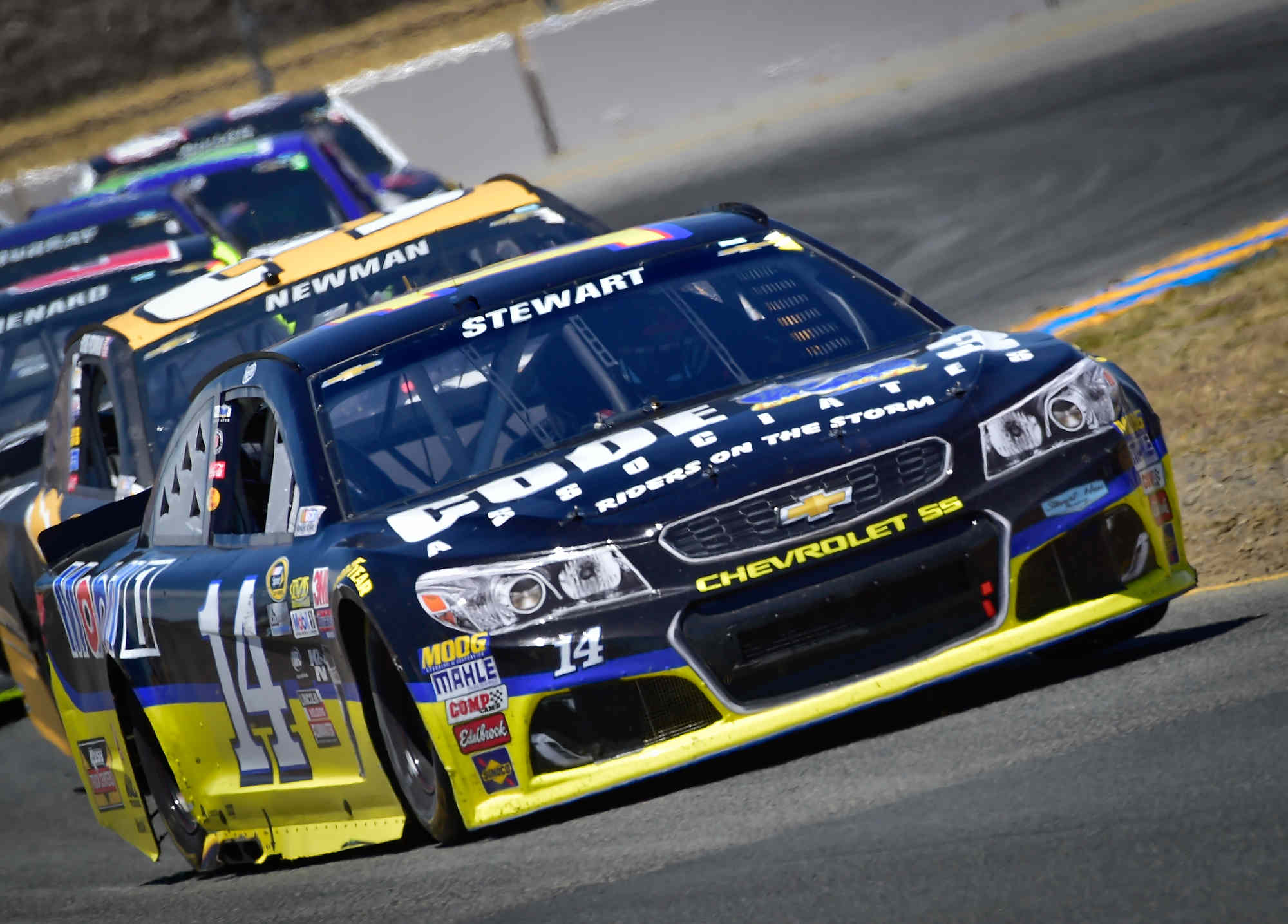 The following are some notes of interest in advance of this weekend’s Toyota/Save Mart 350 Monster Energy NASCAR Cup Series event at Sonoma Raceway, June 23-25:

TICKETS: $25-$140 single day/$95-$180 weekend; parking is FREE; kids 12 and under FREE on Friday and Saturday. Military and group discounts available.