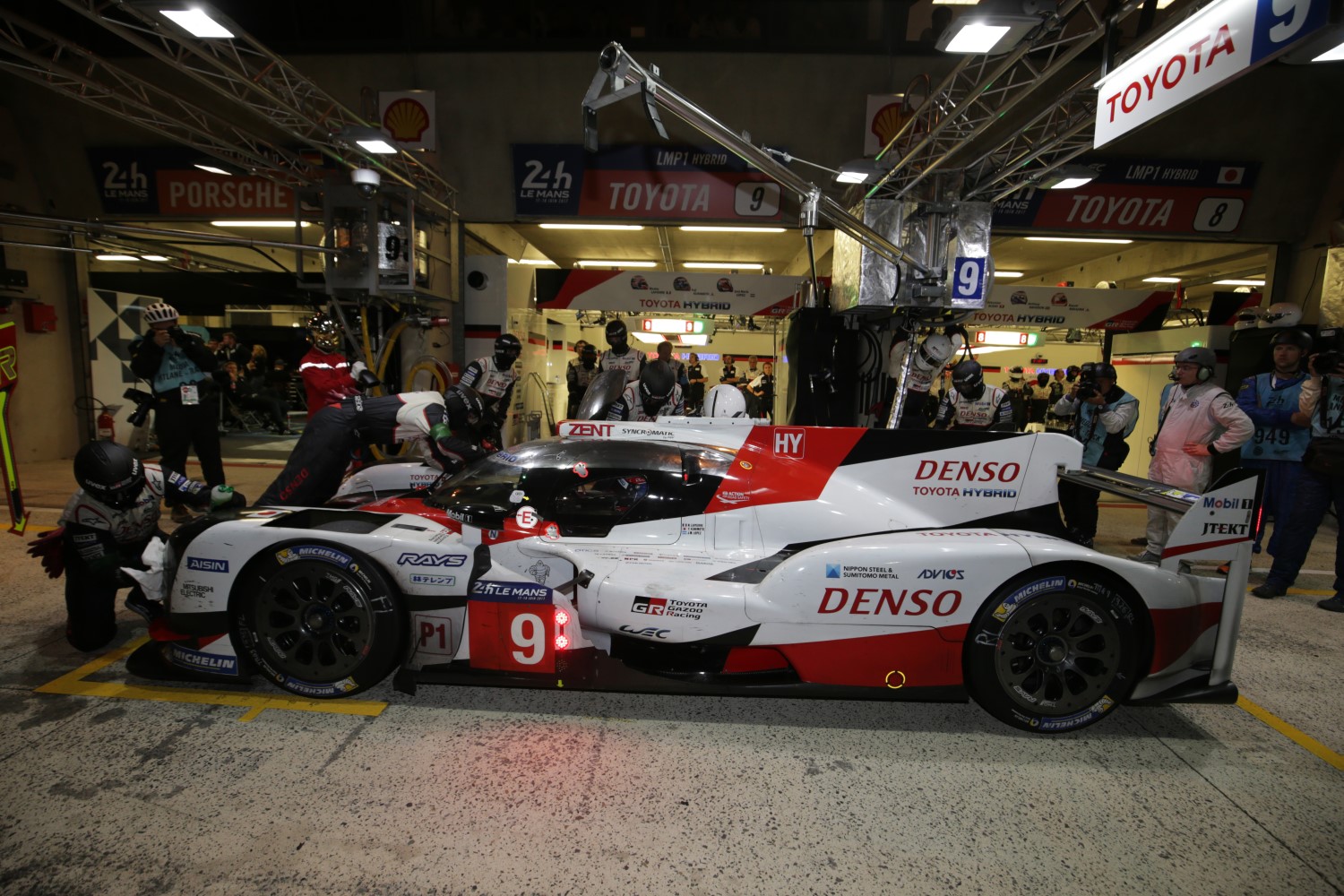 ORECA President Hugues de Chaunac has hit out at the state of LMP1 hybrid racing, claiming that it’s “too complicated" of a car in the wake of last weekend’s attrition-filled 24 Hours of Le Mans.

Only two of the five factory prototypes finished the French endurance classic, with all of the cars running into various mechanical-related trouble over the course of the race, which saw two Gibson-powered Oreca 07 LMP2 entries on the overall podium.

It marked the worst reliability record since the launch of hybrid powertrains in 2014.

Both Porsche and Toyota each faced motor generator unit failures early in the race, with the Japanese manufacturer forced to retire two of its three cars prior to the halfway mark.

De Chaunac, who serves as a consultant for Toyota’s FIA World Endurance Championship program, admitted that the cutting-edge hybrid technology may not quite be ready for intense 24-hour competitions.

“I think probably that at this level it’s probably too complicated of a car," he told Sportscar365. “It’s important for us to reduce all this technology a little for something which is less complicated."

This year’s race saw record-setting lap times, with Kamui Kobayshi smashing the qualifying track record by more than two seconds, despite a signifiant cutback in aero by the FIA and ACO for 2017.

Porsche LMP1 team principal Andreas Seidl, who orchestrated the German manufacturer’s third consecutive Le Mans victory, despite its winning car spending more than one hour in the garage due a hybrid motor failure, said that the increased race pace likely played a factor.

“I think it simply shows that we push each other to the limit and above," Seidl told Sportscar365.

“Honestly, we need to analyze it in more detail what the failures really were, because for example on our side, failures like this we’ve never had before."

Toyoda, who attended the Le Mans for the first time, issued a statement post-race on Sunday, apologizing to the drivers for not being able to “let you drive all out."

“While the hybrid technology that has advanced through competition in the FIA World Endurance Championship puts its abilities on display in six-hour races, it might be that it is not yet ready for the long distance of the 24 Hours of Le Mans," Toyoda said.

The comments from both De Chaunac and Toyoda come in the wake of the FIA and ACO’s announcement last week, confirming the basis of the 2020 regulations, which is set to introduce rapid-charging plug-in hybrid technology.

While ACO Sporting Director Vincent Beaumesnil said that he’s quite confident LMP1 manufacturers would get “good results" with the new regulations, which slashes costs in a number of other areas, he wouldn’t go as far to confirm an overall reduction in budgets.

De Chaunac, meanwhile, indicated that the new regs, which calls for cars being able to complete 1 km on full electric power, should be carefully looked at.

Porsche’s Seidl has refrained from future judgment on the future until they fully understand what exactly went wrong for them this past weekend, in a bitter-sweet Le Mans for the German manufacturer.

“It’s too early to say," Seidl said. “We need to analyze this to be honest. I have to digest it first, what happened the last two days." Sportscar365