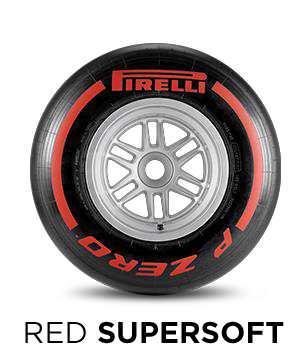 Pirelli only brought the Hard tire to the Spanish Grand Prix, where drivers complained about its behavior, and later opted against selecting it for Great Britain.

Out of the 13 available sets of tires, one set of Super Softs must be kept for Q3, while either a set of Softs or Mediums must be run for one stint of the race.

Drivers are given free choice for the remaining 10 sets of rubber.

Malaysia will drop off the calendar following this year's race.