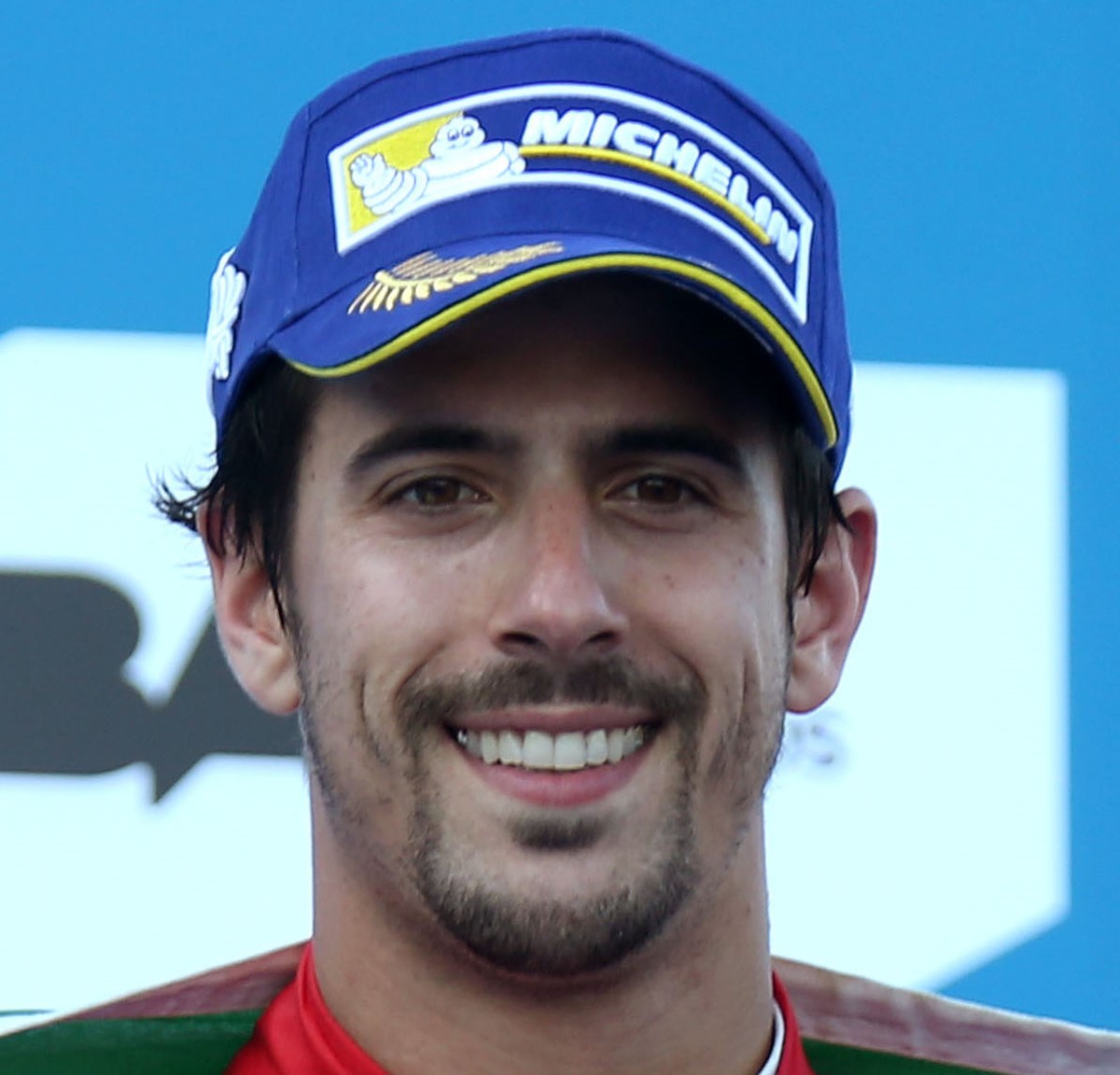 Lucas di Grassi will not take his place in Ferrari's GTE-Pro driver lineup for this weekend's 24 Hours of Le Mans, after breaking his fibula playing football (soccer).

The former Audi LMP1 driver was due to make his GTE debut in the #51 488 with James Calado and Alessandro Pier Guidi, but has been ruled out upon advice by the FIA medical delegate.

After initially gaining clearance and pushing through the injury to claim two podiums at the Berlin Formula E event, Di Grassi underwent further analysis on Wednesday and was deemed unfit to race.

A Ferrari spokesperson said Di Grassi had likely failed to meet the requirement of exiting a car in under seven seconds.

The AF Corse-run squad has filed a request to allow Michele Rugolo to come in as a late replacement.