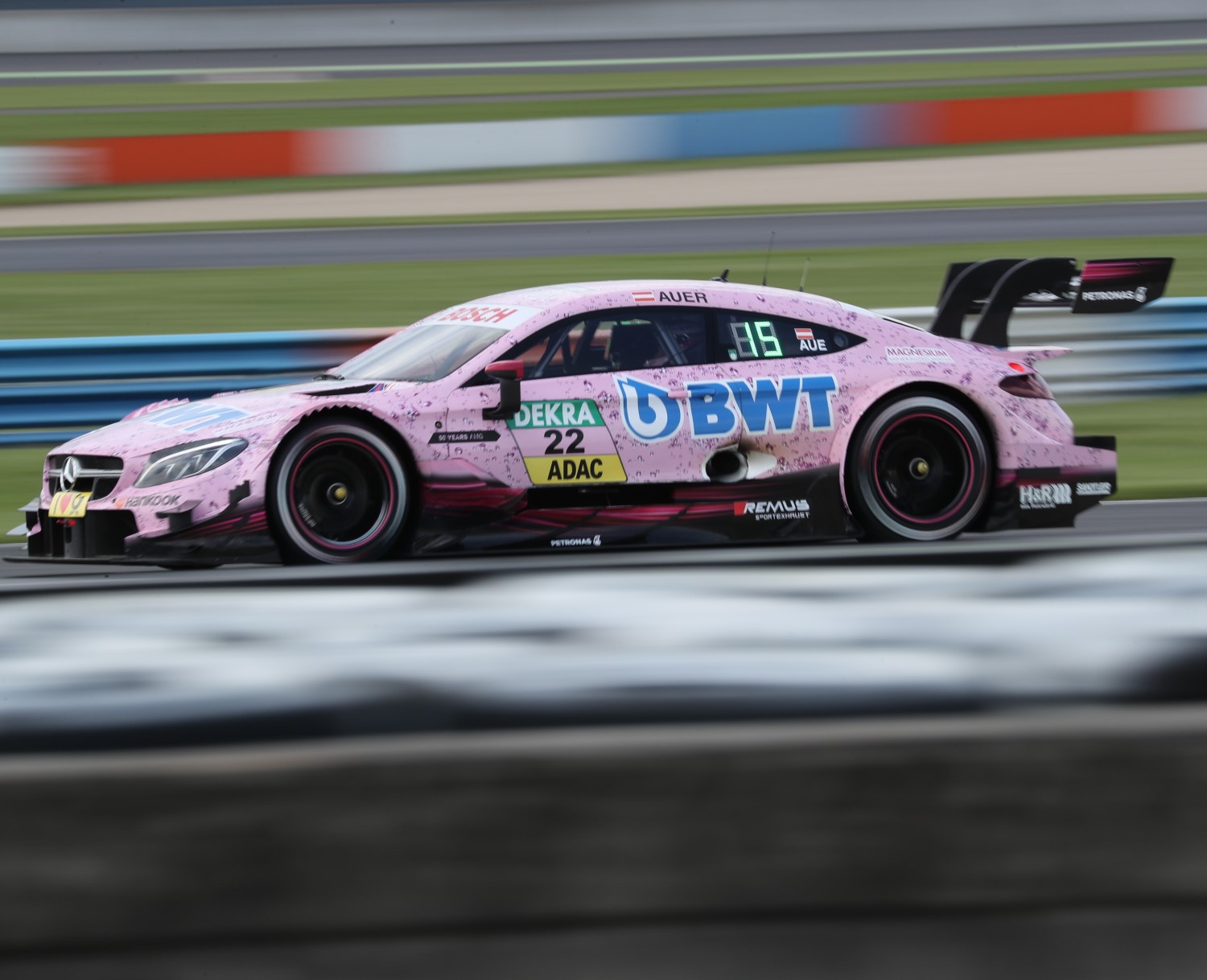 Comments on the DTM races in Budapest

"I'm really looking forward to going to Budapest. It's a fantastic city and it will be good fun to drive one of our cars through the streets of Budapest on Thursday. We've had two really strong first two weekends. The performance of our car is good, and I think we can go there and have another good weekend. It's a circuit I enjoy driving. I'm pretty happy with the start to the season and want to continue the run of strong results that I've had so far this year. We're not really looking at the championship yet. It's great to be in third place in the championship after two race weekends, which means we're contenders at the moment, but there's still a long way to go. We have to focus on each weekend as it comes. To be honest, you need to produce consistently good performances to win a championship. That's what we did at the first two race weekends of the season and that's what we have to try to do again for the next seven."

"Budapest is always a highlight of the year for me. It’s my favorite track on the calendar and one of my favorite cities in Europe. I was in Budapest earlier this year doing a demonstration for the fans. That was a lot of fun. The fans are really passionate about motor sport. Hopefully we can give them a good show this weekend."

"I'm pleased now to be heading to Budapest after a tough weekend at the Lausitzring. The track has suited me in the past. I secured two pole positions and a win there last year. Hopefully, we can solve my problems with setup and find a better balance, and then the weekend should turn out fine for me. I'm really looking forward to it."

"I love driving at the Hungaroring. For me, it's one of the best tracks on the race calendar. The middle sector with its combination of turns is great to drive. You have to find your rhythm and have a good vehicle balance, and only then is a fast lap possible. The track with its fast corners is very demanding for car, tires and driver, but that's exactly what I love about it. The start of the season was certainly not the best as far as I'm concerned, but I'm confident that we can turn things around."

"I'm really looking forward to Budapest, partly because it's a beautiful city and partly because the circuit is very exciting. As a driver, you have to be constantly on your toes, which makes it all the more fun. The track is technically very demanding and goes uphill and down dale. There are plenty of turns. I was a reserve driver last year. The atmosphere was great and there were a lot of Mercedes employees at the track, who came along to give their support and cheer us on. I'm looking forward to experiencing it again this year. We've got a great car and it's fun to contest races in it. My goal is to further increase my haul of points and to continue the upward trend from the first two race weekends."

"We can certainly be very satisfied with the first two race weekends. Our car has run very well so far, and the team and drivers are doing a superb job, so we have the right foundations for Budapest. Nevertheless, there is a big 'but', since we still don't yet know how the car will perform at the Hungaroring where it's going to be important to give the drivers as much downforce as possible. At the same time, tyre management will once again play a fundamental role. Generally speaking, I would say that we still have a score to settle in Hungary. When all said and done, we've only taken eight points from the last three races."