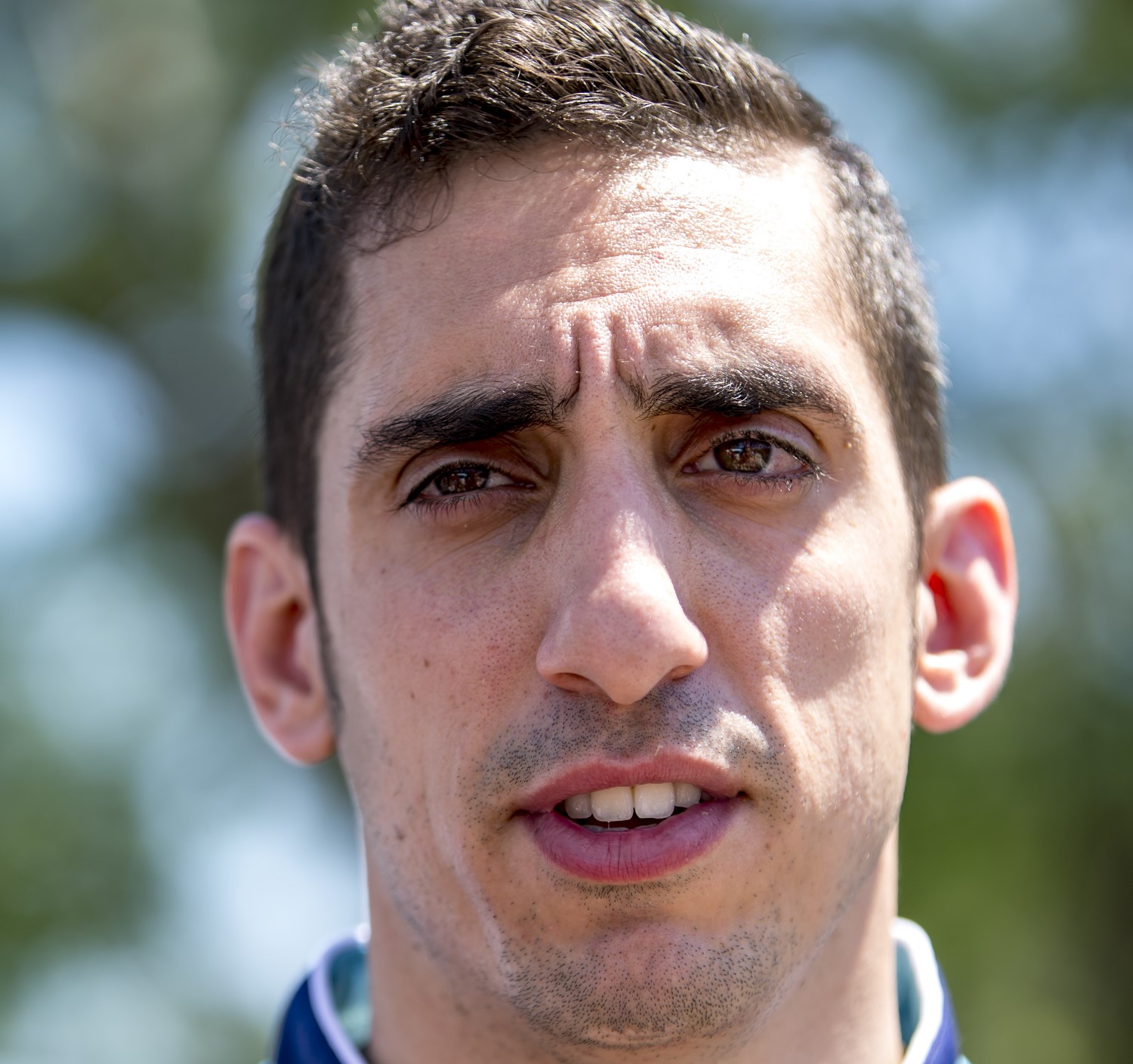 Sebastien Buemi and Nicolas Prost will remain with the Renault e.dams Formula E team until the end of the series’ fifth season in 2019.

Ahead of this weekend’s Berlin ePrix, Renault confirmed that it will continue with the line-up that it has raced with since the first Formula E race in 2014 in a bid to aid the development of its season five car.

“I am very pleased to continue the adventure. The team has done an amazing job and allowed me to have the best car on the grid. I could not ask for anything more," Buemi said.

“I look forward to continuing to fight hard and bringing home more victories to my team."

Prost, who sits third in the drivers’ standings, added: “I am obviously delighted to continue with Renault e.dams for the next two years. Most people within the team have been here since the first test in Donington back in 2014.

“We all know each other well and get on great together. We will continue to work hard to finish this third season on a high and prepare to do even better in seasons four and five. The level does not stop rising and we want to maintain to be the best."