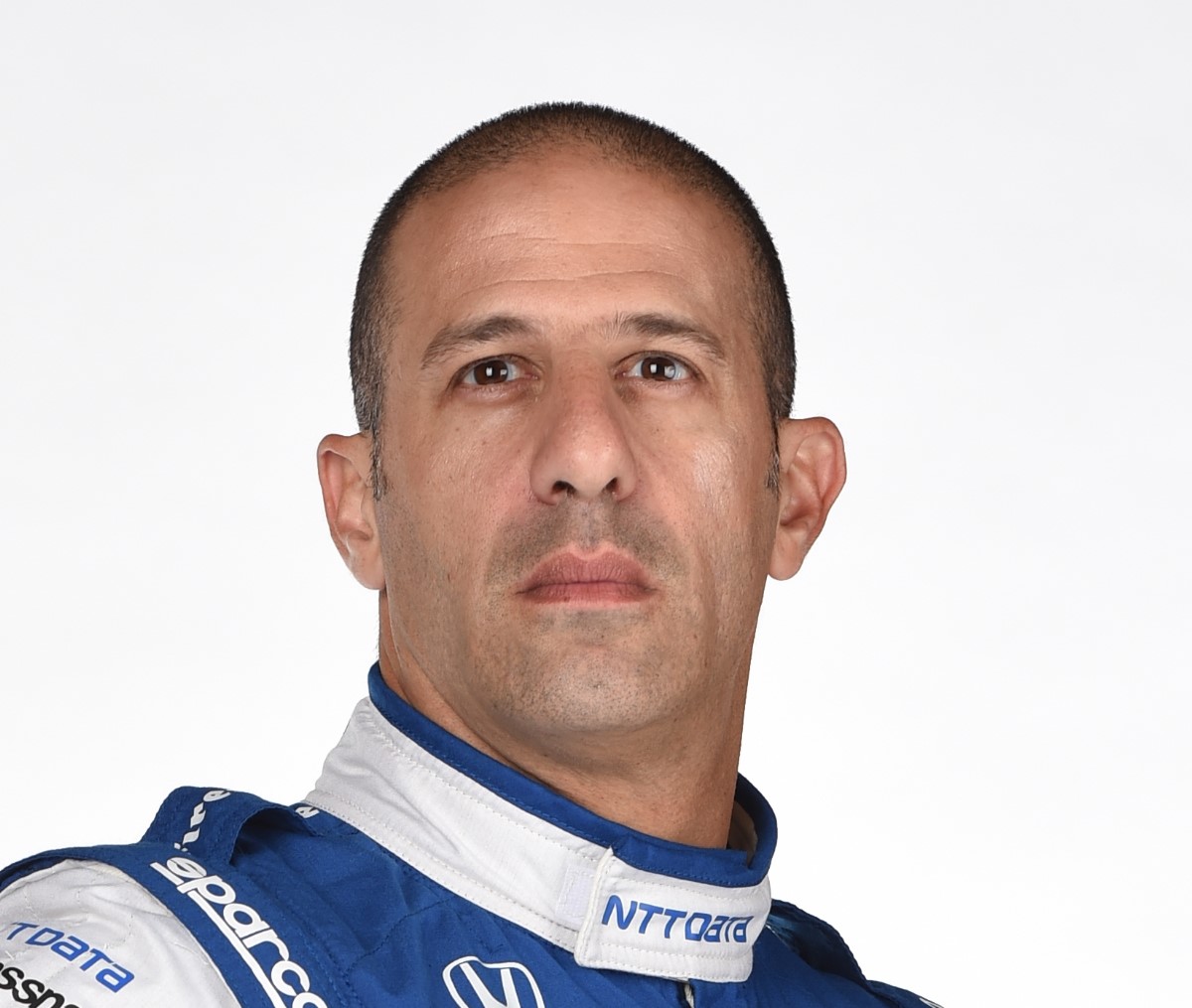 (GMM) An Indycar driver has hit back at Lewis Hamilton following recent comments made by the triple world champion.

As Fernando Alonso was tackling the Indy 500, Hamilton scoffed at how the Spaniard was able to be so competitive straight out of the box in qualifying.

"To see him fifth against drivers who are there all year is … interesting," said the Briton.

Tony Kanaan, an Indycar champion and Indy 500 winner, hit back: "What can I say?

"The guy (Hamilton) competed in a two-car world championship last year and was second, so I don't think he can say much," the Brazilian is quoted by Globo.

Kanaan continued: "It was a pleasure to have Fernando here. He is humble, not like some of his colleagues who were making comments this month."

For his part, Alonso acknowledged that F1 has its competitiveness problems.

"I think F1 is very healthy right now," he told EFE news agency, "but there is still a lot of difference between teams, and little room for improvisation and surprises.

"More or less you know who will win the races," Alonso added.