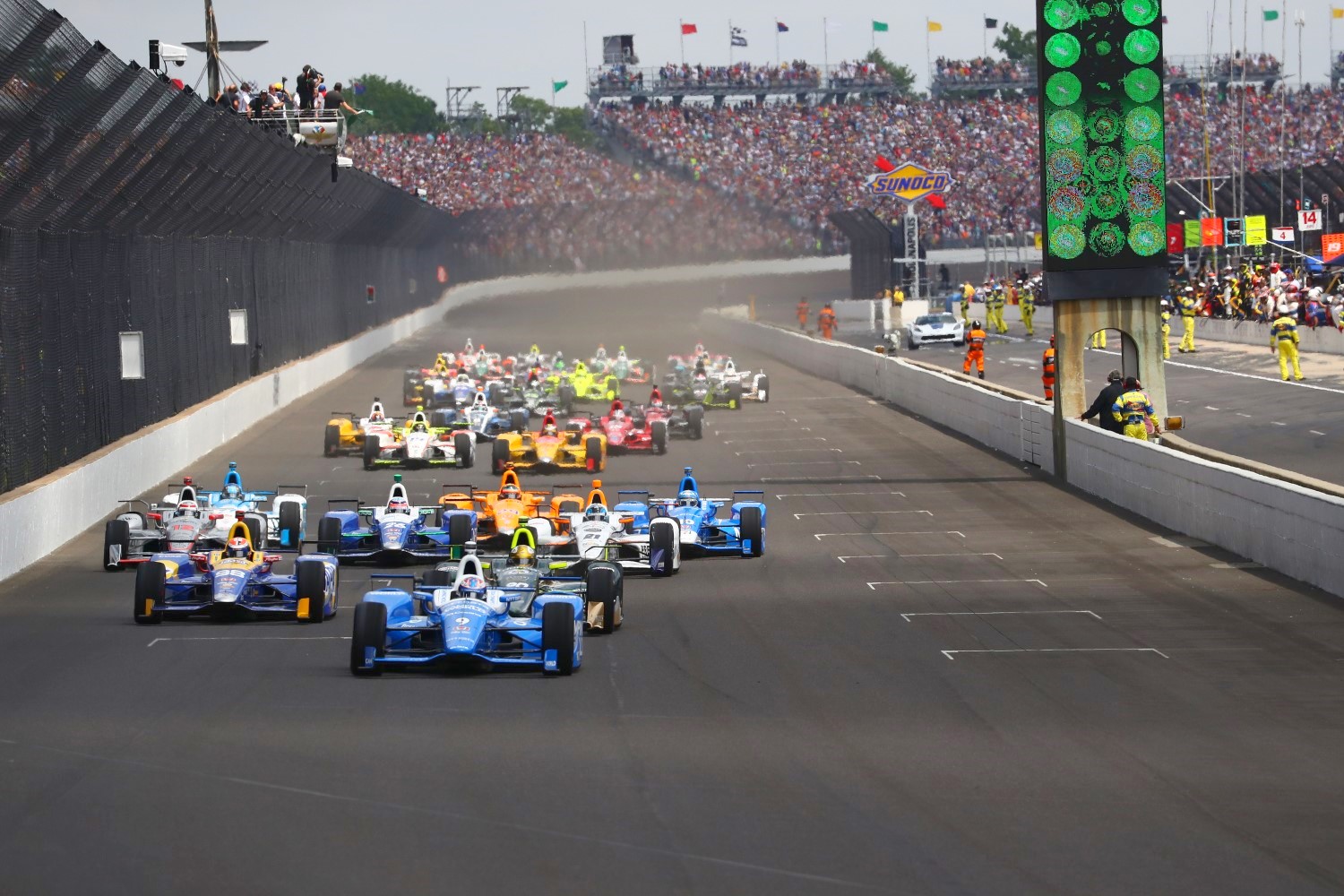 UPDATE This year's Indy 500 TV ratings represent the lowest TV Rating for a live broadcast in the 31 years the race has been broadcast. Domestic IndyCar TV ratings have dropped every race this year. Where is the growth? There is only contraction. Ditto for NASCAR. In fact NASCAR is even worse.

While there are many reasons for this contraction of TV Ratings, which have a direct correlation to total sponsor dollars in the paddock, the latest observation is that since the advent of Twitter, motorsports TV ratings have plummeted.

Is there a direct correlation with the rise of twitter and the fall of TV ratings? Of course there is. With busy lives why sit in front of a TV screen when you can get constant race updates on your smartphone – for free. So while these race series tout their twitter numbers and Snapchat numbers, in fact they are cutting their own throats.

Race series and their teams generate $0.00 from twitter. Meanwhile, good TV ratings generate sponsor dollars and have a direct correlation to the health of a race series. With twitter destroying TV ratings, i.e. giving the news away for free, series death is only inevitable. In fact twitter results in news being given away for free worldwide every day. There is no free lunch. When all the news agencies and race series go out of business, the 'free' generation that create things like twitter to get news for free, will only have 'fake' news to read and motorsports will be ancient history.

Two-time Formula One champion Fernando Alonso didn’t miss racing in the F1 Monaco Grand Prix he skipped for the Indianapolis 500, and it doesn’t sound like people from his home country did either. The reported Spanish television audience for the Indy 500 was more than double that of Monaco on Sunday.