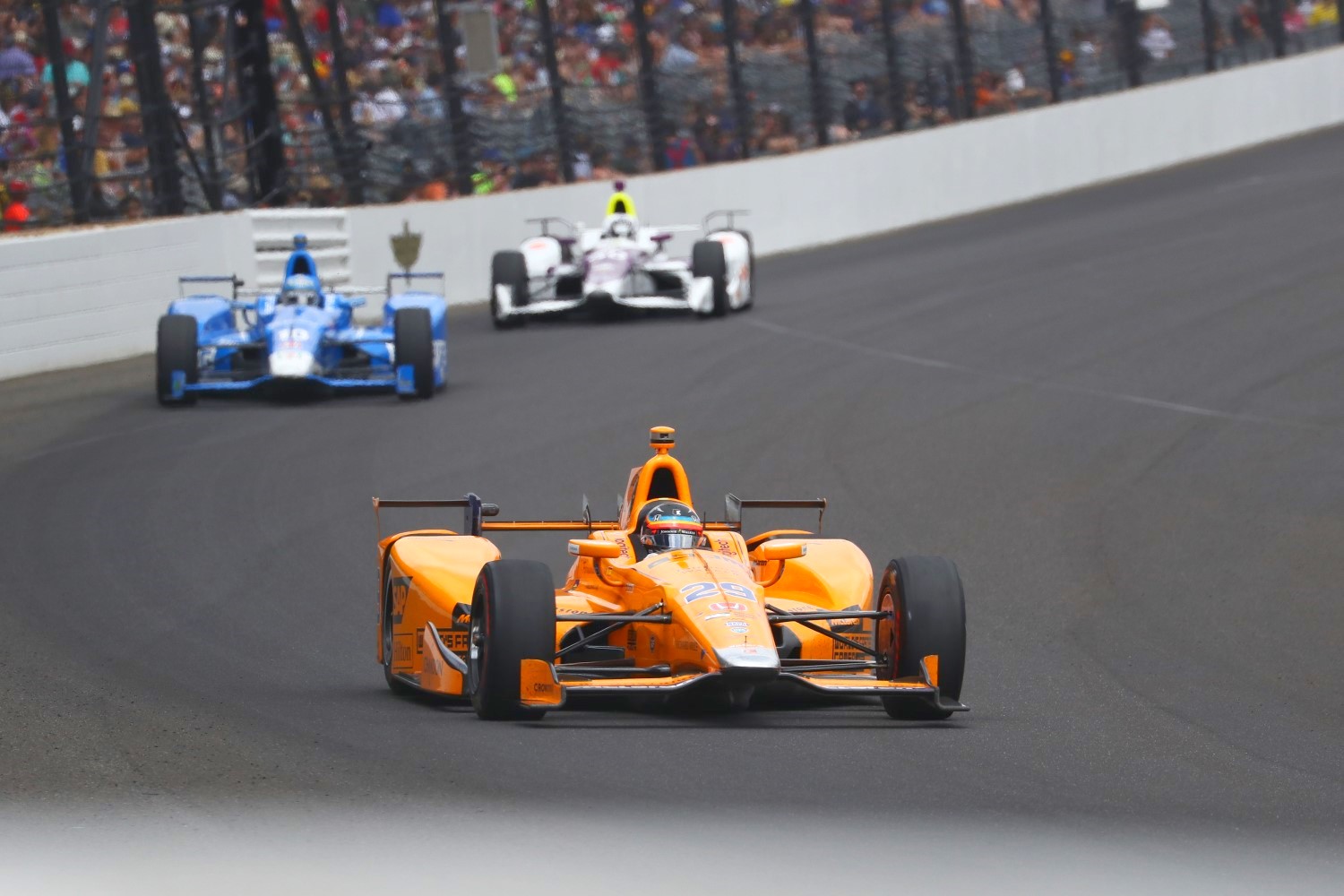 In Indianapolis, Gregg Doyel wrote under the header, "Fernando Alonso Won Everything But The Race."

Alonso was "roaring his way around the track," but his engine blew with just 21 laps to go. As Alonso';s No. 29 entry "coasted to a stop, the crowd at IMS gave him a standing ovation."

He had "won them over, just as he already had won over the drivers, the same ones who didn’t want him to win." Alonso said: "I'm not an American, but I felt really proud to race here." INDIANAPOLIS STAR