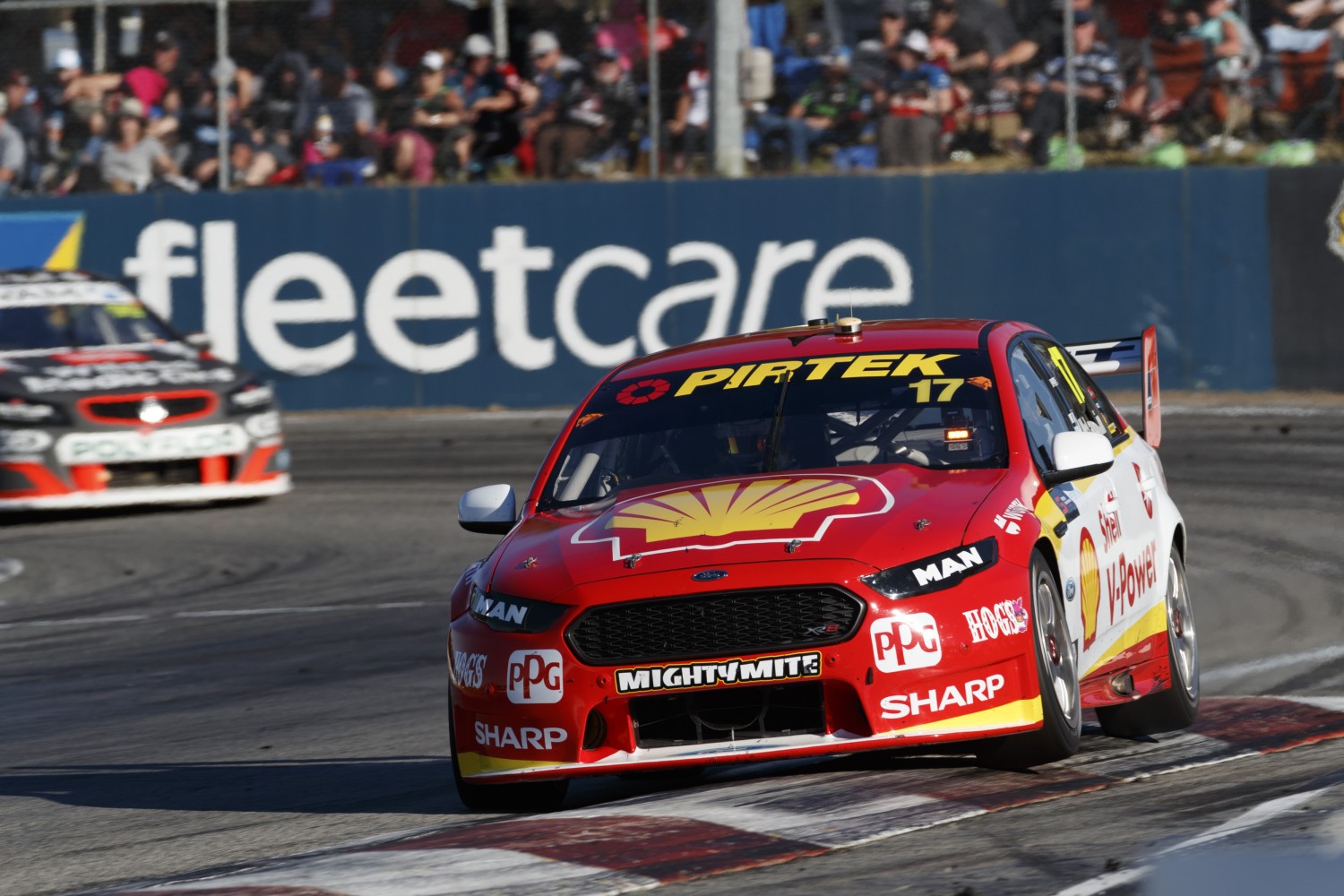 The partnership and contractual agreement between the AGPC and Supercars has also been extended for a further six years until 2023, providing a successful and exciting addition to the Formula 1 Australian Grand Prix for future years.

For the first time in history, fans who attend the 2018 Formula 1 Australian Grand Prix will be able to enjoy and experience a Supercars Championship round as part of the event’s on-track race program.

Minister for Tourism and Major Events, The Hon. John Eren believes the Supercars Championship at the 2018 Formula 1 Australian Grand Prix is a fantastic addition to the calendar of the world’s best sporting events in Melbourne.

“The introduction of a Supercars Championship round will increase local and international interest and shine the spotlight on the city of Melbourne and the fantastic sporting events we consistently host," Minister John Eren said.

“In addition to the FIA Formula One World Championship, the Supercars Championship will add to the spectacle of competitive racing and the fan experience at this world-class event."

AGPC CEO, Andrew Westacott, is looking forward to continuing to enhance the fan experience with the presence of a Supercars Championship round.

“We continually listen to our fans and there has been a strong appetite for a Supercars Championship round, so we see the partnership as a highly beneficial one and we are excited to bring this opportunity to fruition," Westacott said.

“It has also been great to have the support of Formula 1 and the can-do attitude of Supercars to help bring it all together and work towards creating an even better event for 2018 and beyond."

Supercars CEO, James Warburton, was delighted to confirm the sport had extended its deal to continue at the Formula 1 Australian Grand Prix as a Supercars Championship round for a further six years until 2023.

“This fantastic opportunity to host championship races at the Albert Park Grand Prix Circuit will further showcase Supercars on the world-stage," Warburton said.

“I am delighted to say that thanks to the hard work and perseverance of the AGPC, and the foresight of Formula 1, it is now a reality.

“A Championship round and the six-year contract extension through to 2023 will be warmly received by our fans and add a new dimension to the event."

Westacott said event dates and final race formats will be confirmed in the coming months.