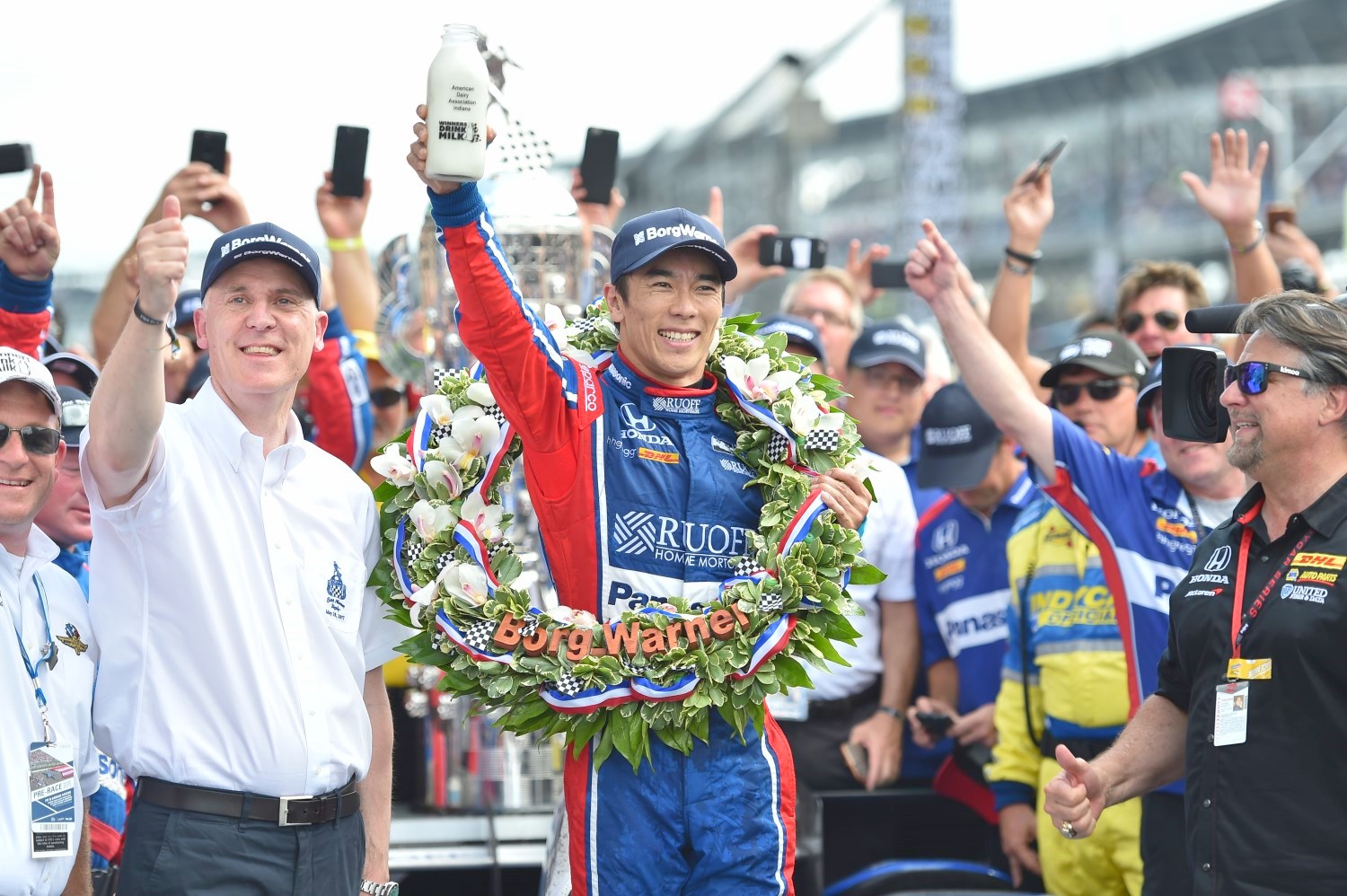 UPDATE Terry Frei has been fired by the Denver Post.

05/29/17 A Denver sportswriter is being slammed on social media after firing off a "racist" tweet about the winner of the Indy 500 being Japanese.

"Nothing specifically personal, but I am very uncomfortable with a Japanese driver winning the Indianapolis 500 during Memorial Day weekend," wrote Terry Frei, of the Denver Post.

His tweet came about an hour after former Formula One driver Takuma Sato made history Sunday by taking home the checkered flag and becoming the first Japanese winner in history.

It wound up sparking a wave of backlash, with countless Twitter users blasting him throughout the evening for being insensitive.

"SPECIFICALLY personal, i am very uncomfortable w your racism, xenophobia & lack of understanding of what the Indianapolis 500 is all about," tweeted Megan Brown.