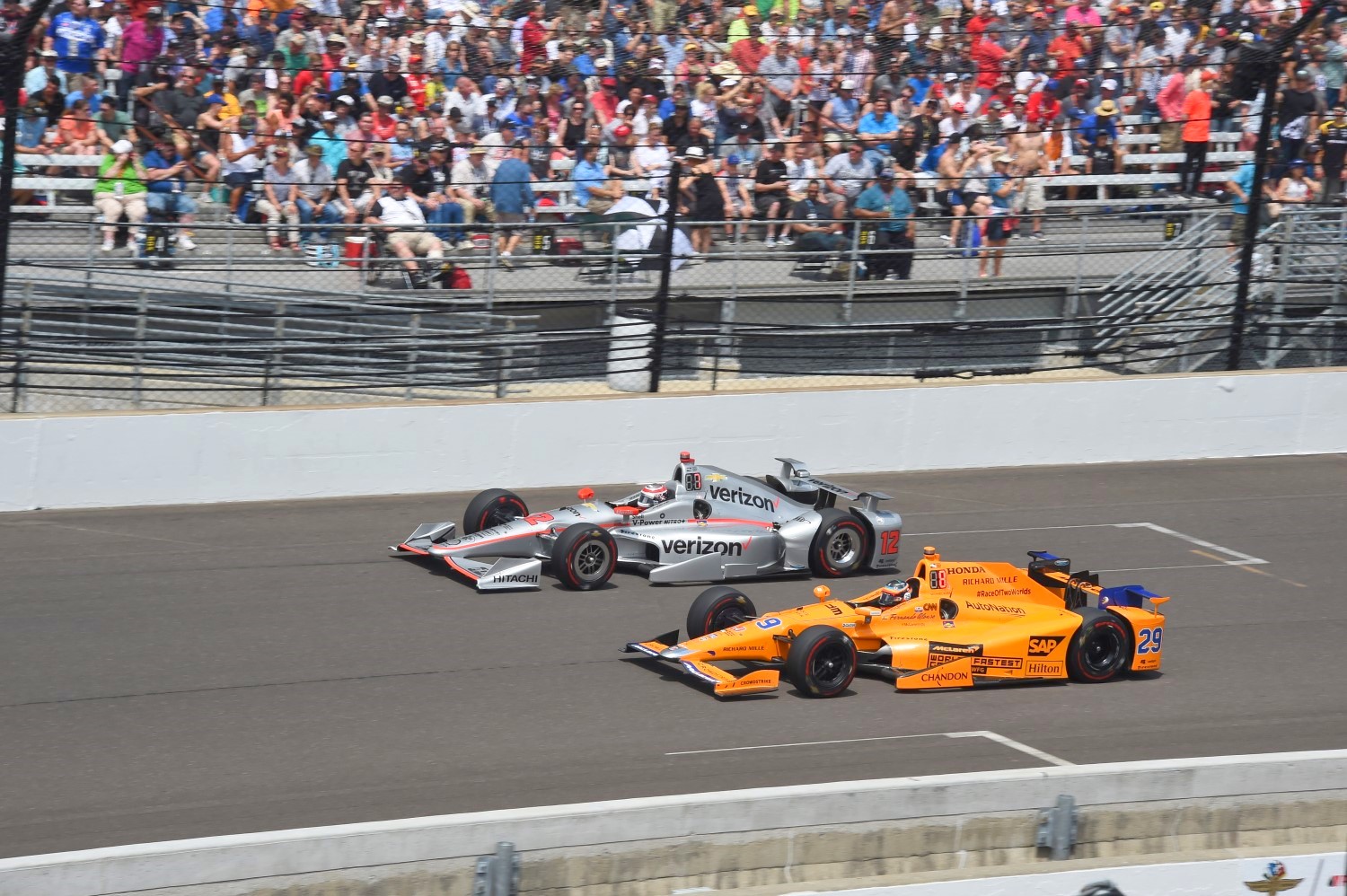 McLaren Honda Andretti driver Fernando Alonso says he will definitely return to the Indianapolis 500 in future after being a strong contender for victory in his first Indy 500 start when his Honda engine let go while running seventh with 21 laps remaining.

"Definitely, yes," said Alonso, when asked if he is hungry to return to Indy,

"Obviously, if I come back here, at least I know how everything is. It will not be the first time I do restarts, pitstops, all these kinds of things.

"So it will be an easier, let’s say, adaptation. Let’s see what happens in the following years. I need to keep pursuing this challenge, because winning the Indy 500 is not completed."

"I’m obviously disappointed not to finish the race because every race you compete, you want to be at the checkered flag," he added. "Today it was not possible.

"It was a great experience, the last two weeks. I came here to prove myself, to challenge myself.

"With a trouble-free race, Ryan [Hunter-Reay], Alexander [Rossi] and myself would be half a lap in front of everyone," he said. "That is the nature of this race.

"Even with some unlucky moments of yellow flags, we were in the mix. I think I had a little bit in the pocket before the engine blew up."