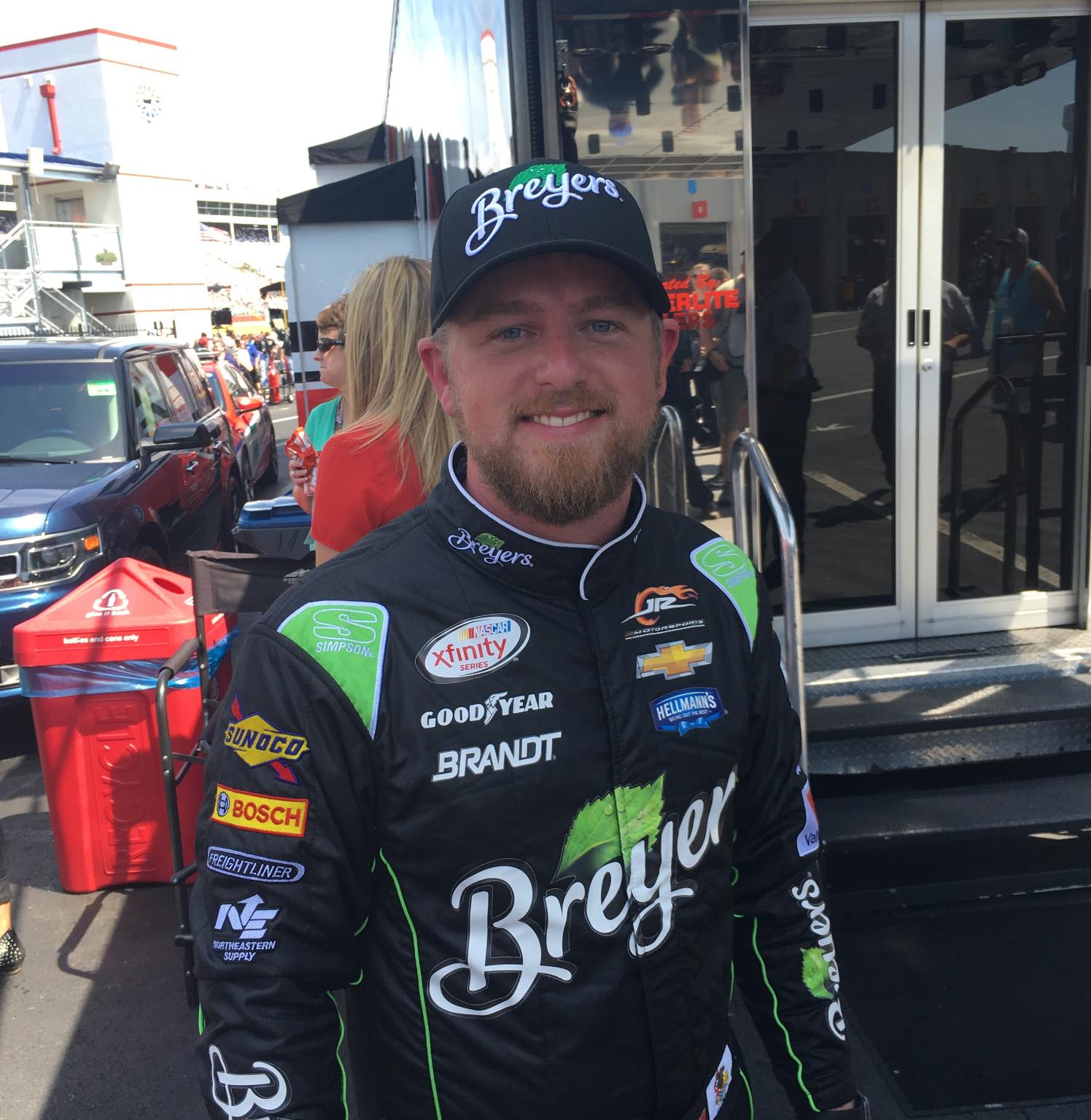 Justin Allgaier collect his first NASCAR Xfinity Series pole position of the season on Saturday, earning the top spot for the Hisense 300 at Charlotte Motor Speedway.

Alllgaier steadily improved on his speed from the first two round of qualifying after running ninth in the opening round and fourth in Round Two. He headed out in the final round as the first car to officially post a time and jumped right to the top if of the leaderboard.

Much like Thursday's Cup Series qualifying, several teams had difficulty getting through technical inspection, including Cup regular Brad Keselowski and Dakoda Armstrong, who both were unable to make a qualifying attempt after their cars failed to make it through tech before the end of the front round. They will start 39th and 40th, respectively, in Saturday's race.

Jeff Green and Jordan Anderson failed to qualify for the event.