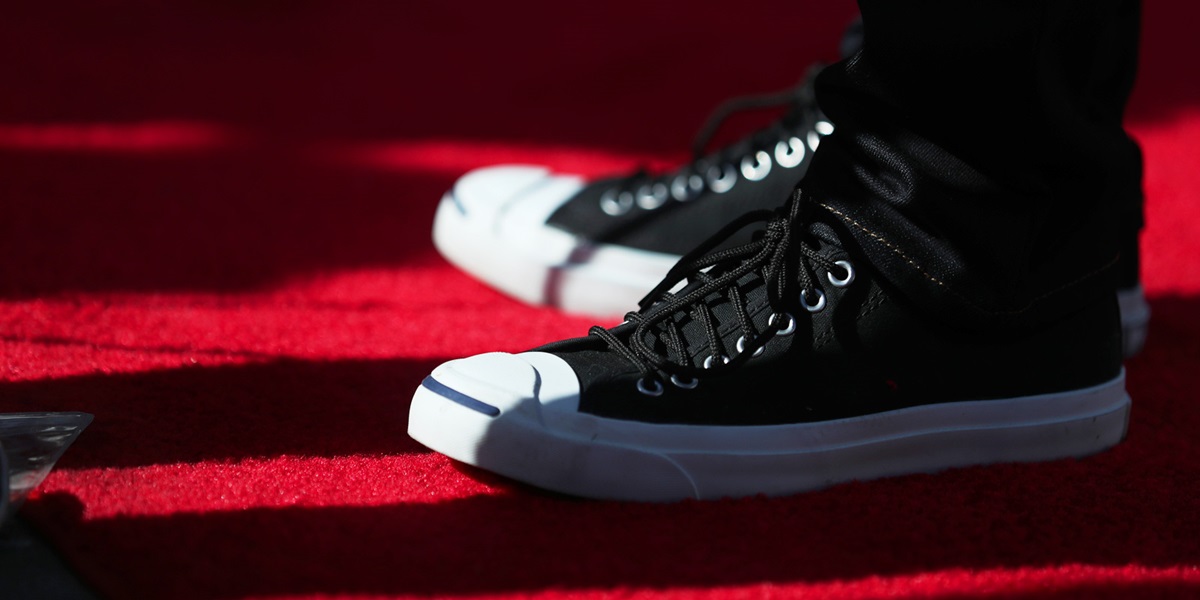 Racing's biggest and best red carpet once again will feature an action-packed hour of celebrity interviews and fun photo opportunities for fans of the 101st Running of the Indianapolis 500.

The Red Carpet will include Race Day's historic green flag wavers Jake Gyllenhaal and Jeff Bauman. Actor and producer Gyllenhaal will play Bauman in the upcoming film "Stronger," which he also produced. Based on Bauman's New York Times best-selling book of the same name, the story is a deeply personal account of his challenging, heroic journey after losing both of his legs in the infamous Boston Marathon bombing on April 15, 2013. The film, directed by David Gordon Green, will be released by Roadside Attractions on Sept. 22, 2017.

Indianapolis 500 Race Day ticket holders are encouraged to line up early for the best chance to see celebrities walk the red carpet and also to receive free Race Day swag. The fan zone area will be marked by signage, bike rack and IMS personnel.