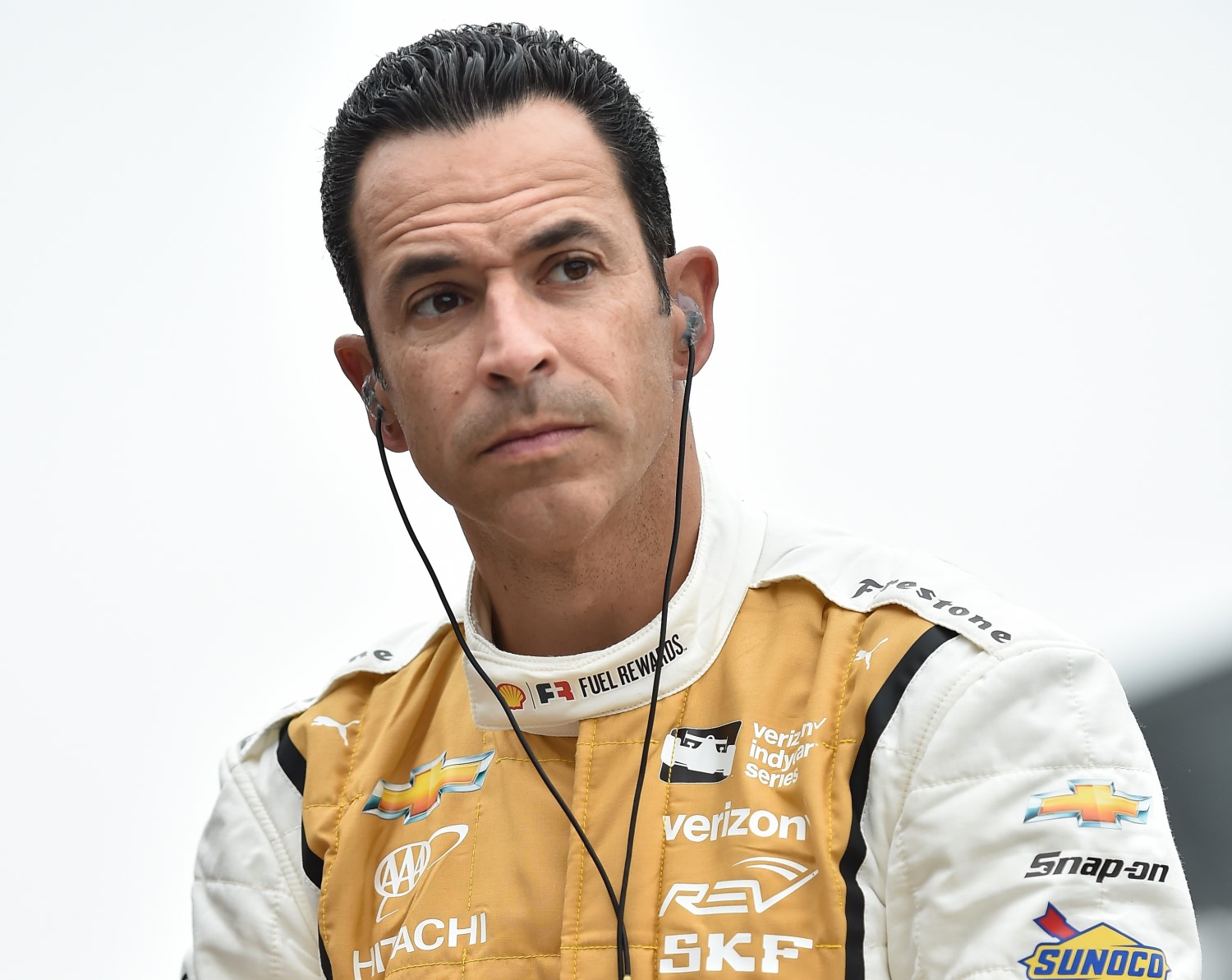 Driving the No. 3 Shell Fuel Rewards Team Penske Chevrolet, Castroneves led the traditional Miller Lite Carb Day session with a lap of 227.377 mph as all 33 competitors turned laps in preparation for "The Greatest Spectacle in Racing." Castroneves will start 19th in the race as he attempts to join fellow Indy car legends A.J. Foyt, Al Unser and Rick Mears as the only four-time winners.

"Today it was just a great way to finish practice like this, show that we have a good car, a good balanced car, and we're going for the big one on Sunday," said Castroneves, who in his 20th Indy car season will be making his 17th Indy 500 start.

Castroneves was followed on the speed chart by Takuma Sato in the No. 26 Andretti Autosport Honda (226.802 mph) and 2013 Indy 500 winner Tony Kanaan (226.757) in the No. 10 NTT Data Honda for Chip Ganassi Racing. A total of 960 laps were completed in the hour-long session as teams honed in on race-day setups a final time before Sunday's 200-lap race on the iconic Indianapolis Motor Speedway oval.

"The car felt really good, so that was a great sign because it's just no surprise," said Sato, who will start the race from the inside of Row 2. "You don't want to have any surprises on Carb Day because all the work you've done in the last week, this is the result. We have a (good) car and will be ready for Sunday."

Scott Dixon, the 2008 Indy 500 winner and this year's pole sitter, was fourth today at 226.685 mph in the No. 9 Camping World Honda for Chip Ganassi Racing. Right behind the four-time Verizon IndyCar Series champion was Fernando Alonso, the two-time Formula One champion bypassing that series' Monaco Grand Prix to compete in his first Indy 500. Alonso's top lap in the No. 29 McLaren-Honda-Andretti Honda was 226.608 mph.

"It was very smooth," Alonso said. "The car felt the best so far in the last two weeks, so extremely happy with the car. I was there making some moves, some different lines … so I was practicing that.

"The car felt great. Today I think we put all the ticks in all the boxes and extremely happy."

The practice featured two minor incidents. Conor Daly, in the No. 4 ABC Supply AJ Foyt Racing Chevrolet, made light contact with the inside wall on the front straight of the 2.5-mile oval to bring out a caution flag. Soon after, 2016 pole sitter James Hinchcliffe slowed on the back straight when smoke erupted from his No. 5 Arrow Schmidt Peterson Motorsports Honda. Neither driver was injured.

Carb Day practice was the final on-track activity before the 200-lap race on the 2.5-mile oval to determine whose likeness will be next added to the Borg-Warner Trophy. Live coverage of the 101st Indianapolis 500 begins at 11 a.m. ET Sunday on ABC and the Advance Auto Parts INDYCAR Radio Network.